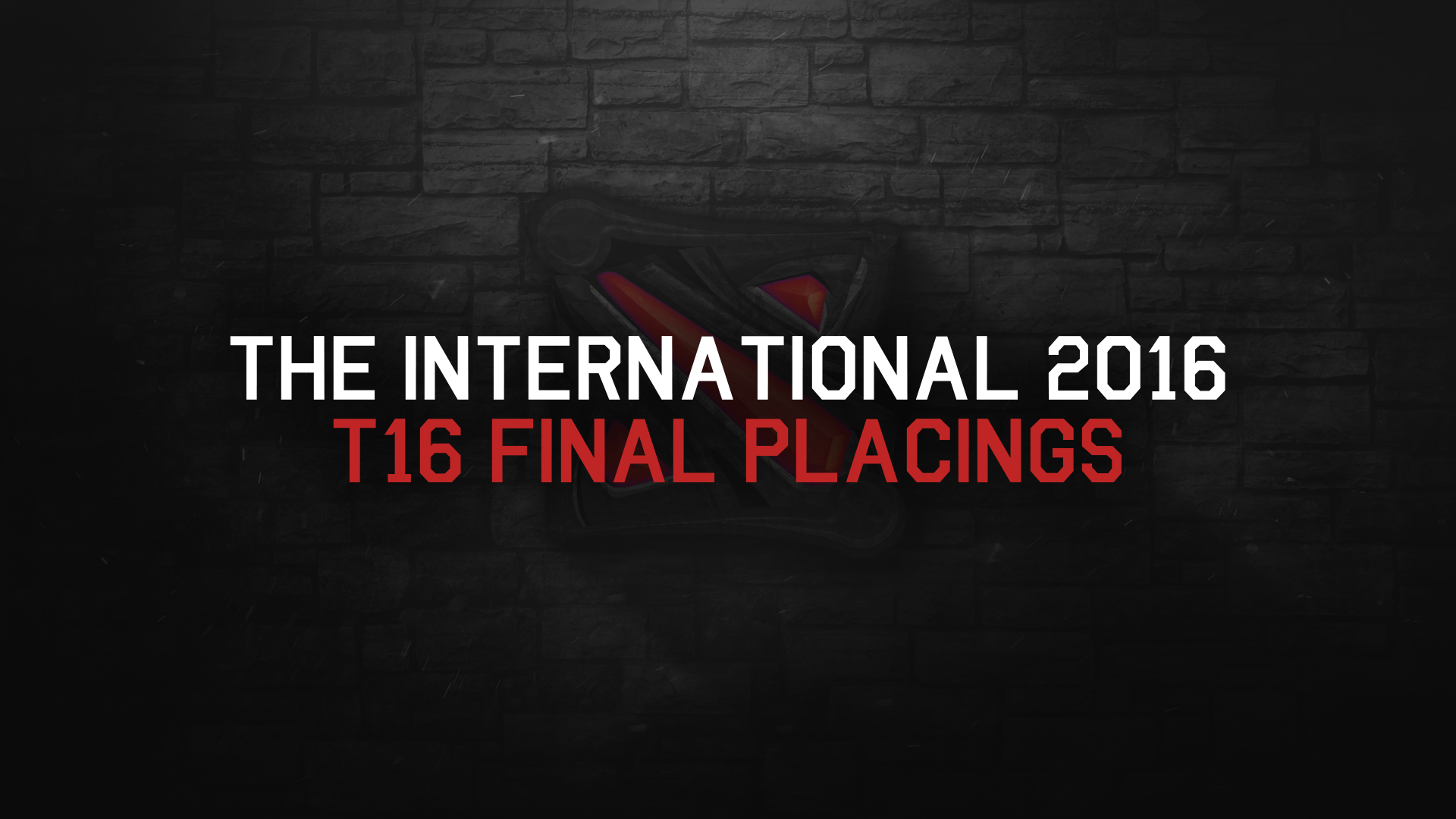 A GAMURS exclusive series, taking a look at the 16 teams going to Worlds from the beginning of their qualification and see just how their road to Worlds went. Today, we look at G2 Esports of the European LCS.

Welcome to the G2 LCS… Europe

G2 Esports entered the 2016 season in the EU LCS, the organization’s first time entering after its rebranding into League of Legends after being successful in other esports platforms. With the European scene coming off the back of a strong showing from Origen and Fnatic at the World Championships last year, all of Europe was buzzing by new additions such as G2 and an ever increasing strong lineup coming from multiple teams in the league, even though there were many high profile losses in names such as Huni, Reignover, Yellowstar and Froggen, all heading to the NA LCS.

However, with a lot of teams not showing up in the EU LCS, G2 went on to win the league overall at 15-3. Only H2k-Gaming was in a close second place to the newly formed team and G2 would go into the EU LCS Spring Playoffs as the number one seed and have a chance to attend an international event after just one split.

G2 Esports would have a shot at becoming the new kings of Europe by going through the trickiest run of them all. First, they played against Fnatic, where they were able to trounce them 3-1 in their series. Then, against Origen, both teams were vying for a chance to go to MSI for the first time in their organizations’ histories, it would be history in the making regardless of which team got there in the end.

It would be the newcomers, however, who would book their spot in the Mid-Season Invitational in China for 2016 and usher in a new age of G2 Esports.

Getting it out of the way

Look, to those of us who have been here this season, there’s a lot that has gone on with these new kings of Europe. So I think I speak for all of us when I say, we have had enough talking about it. To save us some time on the matter and to save us lengthy stories, I’m going to combine the Mid-Season Invitational portion with roster changes as I’m going to get them out of the way with everything that happened with G2 this past year in terms of its roster and the whole MSI controversy, cool? Cool.

Let us start with MSI. Oh boy. For those who want a big recap into the events of MSI 2016, you can read my previous article here, but for those looking to get over this fast, let us get too it. Going into MSI 2016, G2-8, as they became known in the tournament, were flying the flag for Europe and decided to basically not practice for it at all. This left a very harsh taste in the mouth of many players, analysts and those who saw the European LCS lose their number one seed in the number one pot for the Worlds group draw.

But to keep it short, G2 ended with two wins and eight losses, ending in fifth place in MSI, which is where all the G2-8 memes came from and still continue with the run up to Worlds, it has become a running joke for the organization. But, the company released statements that G2 has come back stronger and better due to various factors, including a certain pair of stars they acquired for the upcoming summer split. Speaking of which…

G2 would also see changes in the top lane, with Mateusz “<a href="http://lol.esportswikis.com/wiki/Kikis" target="blank”>Kikis” Szkudlarek moving to Fnatic, much to their fans’ displeasure, with Ki “<a href="http://lol.esportswikis.com/wiki/Expect" target="blank”>Expect” Dae-han taking over. Expect came on to the roster due to the free spot being unavailable for EU players created by Emperor leaving the team in exchange for Mithy. This change was expected due to the star bot lane’s inclusion, but many were not expecting Expect to be the choice.

And now that all that is over with…

No Time for Vacation

With MSI way behind them and two new players in their starting lineup in Zven and Mithy, G2 looked to stake a claim of redemption on the EU LCS. A filter wasn’t going to stop them and past mistakes were becoming jokes for the organization to exploit and increase its standing in League and the world of esports in general.

This time, with a new format and teams coming out of the woodwork and performing, G2 would find their road to the number one spot as easy as it had been. They did become first again in the groups, but only by points alone. In truth, with this best-of-two format, they had only won one more match then the excellent Splyce team, but their draws and plus-five point advantage were enough to keep them on the familiar ground going into the summer playoffs.

G2 would now have their sites squarely set on going to Worlds as either the first or second seed. With Origen dropping out of the championship point table, no one was close enough to really stop G2 from advancing to Worlds and they looked to stake their claim as the number one team in Europe, even though both second and first placed EU teams would be drawn from the same pot during the group picks.

Regardless, G2 proved that they were more than just a one-trick international organization, as they demolished the Unicorns of Love in the semifinals to guarantee them a place at Worlds. G2 defeated Splyce in the finals to take the number one seed their second EU LCS title out of two, which was just icing on the cake.

And that, ladies and gentlemen, is G2 Esports’s “Road to Worlds!”

Images from lolesports and mineski.net