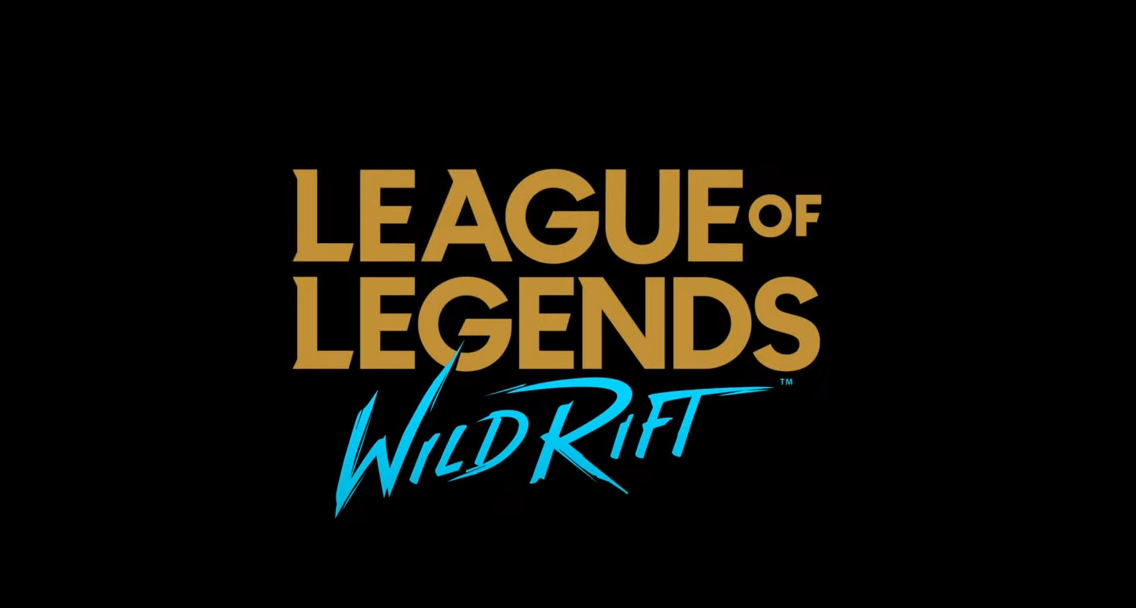 It’s time to see those familiar League of Legends faces from the comfort of your mobile device.

“We want to retain the feel of your favorite champions so they’re authentic to what you know from League and we only look for changes where it makes sense, like to accommodate Wild Rift’s faster game pacing, our slightly smaller map, or to adjust for the dual stick controls,” Xu said.

Xu highlighted a couple of champs, explaining how they’ll transition into Wild Rift. Nasus, for example, is a late-game raid boss in League. To keep that consistent with the mobile game, Riot adjusted the speed at which Nasus gets stacks. When Shyvana kills a drake, she’ll get additional bonuses when in dragon form. And Miss Fortune’s Double Up will be turned into a skill shot.

Riot will start rolling out the first round of large-scale testing next week, according to executive produce Michael “Paladin” Chow.