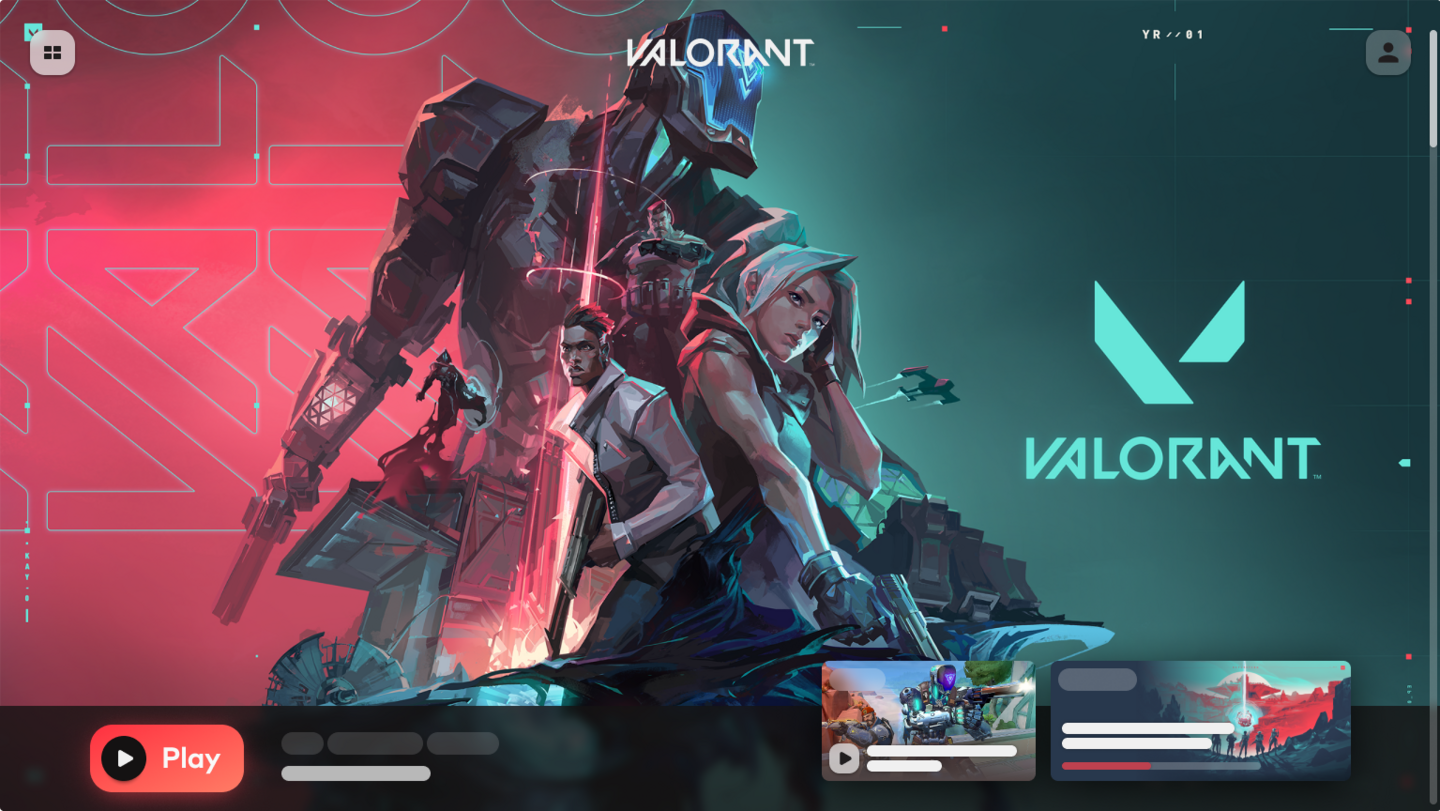 Fans of Riot Games’ many titles will soon be able to access each game on one client.

The company will begin rolling out the Riot Client starting Sept. 20, which will conveniently put each desktop title in one central hub, according to today’s blog post. A new user interface will combine League of Legends, VALORANT, Teamfight Tactics, and Legends of Runeterra in one client, but each title will have its own product page with game-specific content and the latest news. Players will still have the option to keep separate desktop shortcuts for the title of their choice and game-specific clients will remain unchanged.

“We wanted to develop a client that would give you the best experience possible and get you into your favorite desktop game quickly while also giving you the opportunity to explore all of what Riot has to offer,” according to Riot. “Game pages will include cinematic backgrounds, previews of events and relevant news to you all while being able to install or patch the game.”

Players won’t have to manually download or install anything new and the Riot Client should require the same amount of space that the other game launchers currently use. Every Riot title is already using the same multi-game client, but it’s been “skinned” for each individual game. The only difference now will be the new interface and upgraded features.

While the Riot Client will begin its launch on Sept. 20, its worldwide rollout is slated to tentatively start on Oct. 4. Riot wants to ensure the client’s stability before launching it internationally, which means the official release may be pushed back if the devs encounter any issues.

Fans who have more questions on the Riot Client can visit the FAQ page. Otherwise, players may simply notice their client update between Sept. 20 and Oct. 4.