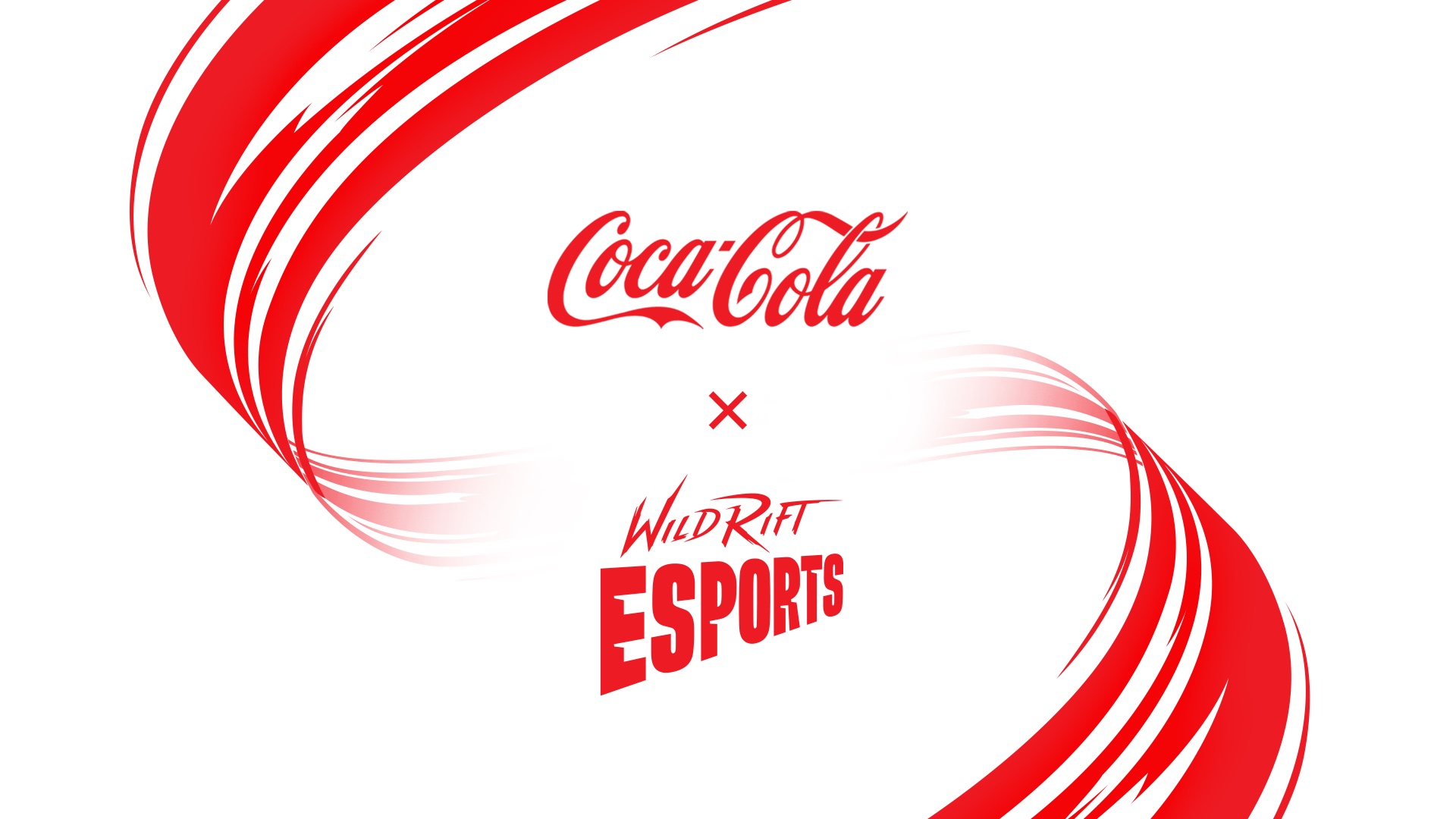 Riot unveiled today that it has added Coca-Cola as a worldwide founding partner for League of Legends: Wild Rift esports. This multi-year partnership will empower the beverage brand to engage players and fans of the esports title through different activations.

Coca-Cola will be launching unique fan experiences for both League of Legends: Wild Rift and Wild Rift esports to connect with the community while giving them access to custom rewards. It will also be co-creating a weekly content series with Riot to entertain fans.

“We know that mobile gaming is a critical part of the future of gaming and we are excited to be working with the leader at the intersection of sports and entertainment, Riot Games,” said Brad Ross, the global vice president of assets, influencers, and partnerships at Coca-Cola. “Coca-Cola was an early partner with League of Legends esports and we know firsthand the power of gaming to unite people from all over the world in competition and fandom. Coca-Cola serves as an ally to gamers – uplifting and refreshing both players and fans.”

The first esports season for Wild Rift was launched earlier this year with eight regional leagues covering most of the world. These leagues are currently underway and will lead to the Global Championship Icons, the first world championship for the mobile MOBA title. The event will happen this summer as a LAN event in Europe featuring 24 teams.

This isn’t the first time Coca-Cola is partnering with Riot Games, though. From 2014 to 2016, the beverage company worked with Riot for the League of Legends World Championships. As a part of this, it created custom viewing experiences for fans and also launched collectible merchandise in several countries through partnerships with cinemas.

“Coca-Cola helped launch what is now the biggest esports on the planet, League of Legends esports, so I’m thrilled that they see the future in Wild Rift esports as well,” said Leo Faria, the global head of Wild Rift esports at Riot Games. “This partnership will span across more than 100 countries, including the eight regional leagues that serve as the foundation for our sport.”