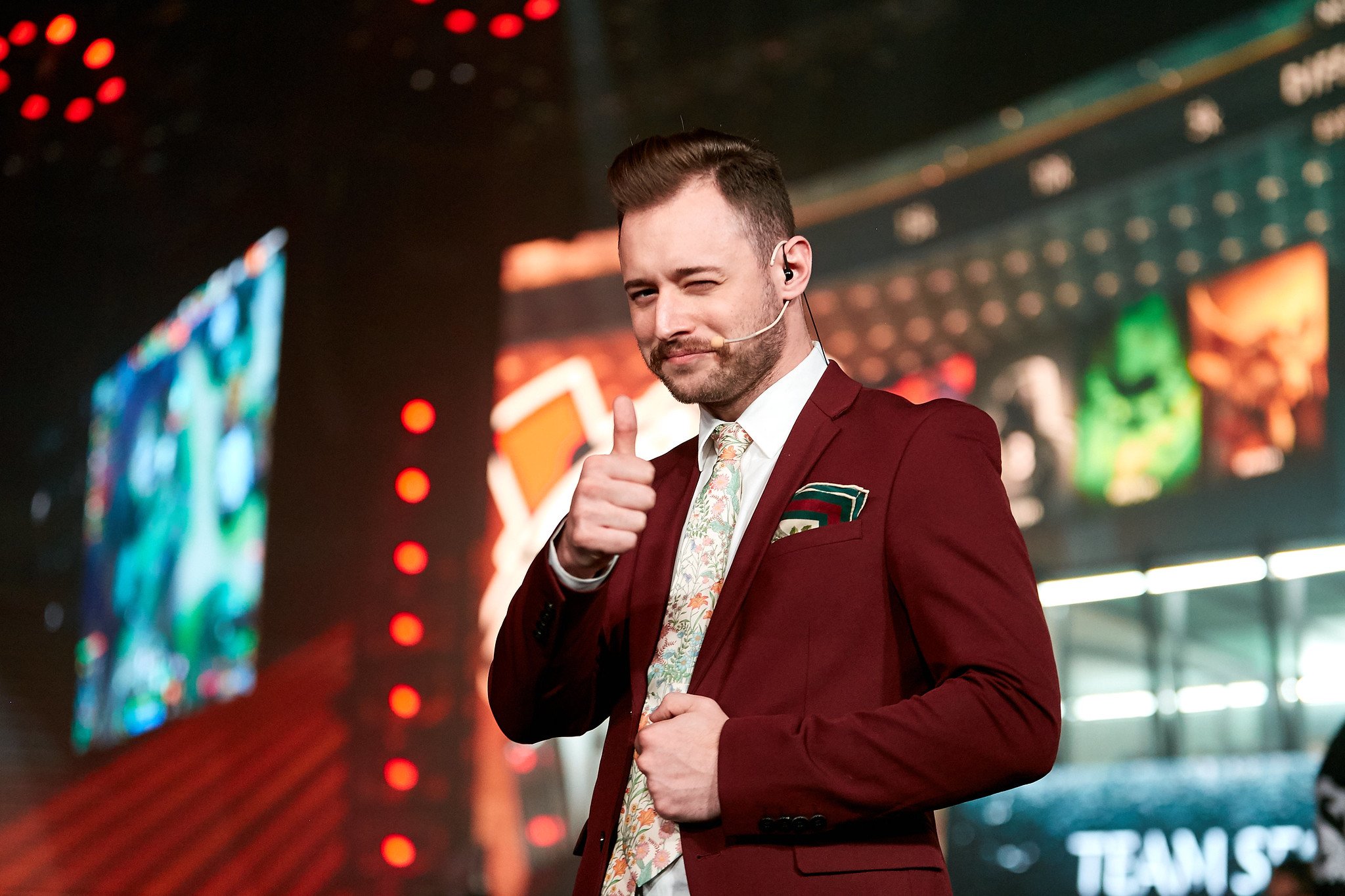 After years of broadcasting, hosting, and commentating esports events, Rich Cambell is officially stepping away from on desk appearances to focus on streaming and other opportunities, he announced today.

Omega League, an ongoing Dota 2 tournament that Cambell is hosting until Sept. 6, will be his final official appearance on an esports broadcast, at least in any major capacity.

Campbell made the jump to full-time streaming after he was fired by Blizzard Entertainment on July 9 from casting and hosting World of Warcraft events. Just three days later, his contract with Activision for the Call of Duty League expired and he decided not to renew it to pursue content creation.

WePlay! Esports and the team behind Omega League signed him to help host Omega League, which is one of the first esports events to have talent brought into a physical studio since COVID-19 forced tournament organizers to pivot online in March. But during his time he found that it wasn’t feasible to handle casting big events and continue streaming full-time.

That discovery, along with the tease of a big announcement in the near future, led to his decision to step away from being on-desk talent.

“I do not plan on hosting anymore tournaments after this,” Campbell said. “Thank you to everyone who has watched me cast over the years, it has been a wild ride-but I can’t manage casting in any capacity while full time streaming. The announcement being made soon will be changing everything for me.”

This doesn’t mean Cambell won’t pop in for some fun cameos or content on future Dota and esport broadcasts, but it does mean the community will miss out on his special brand of insanity when it comes to hosting events.