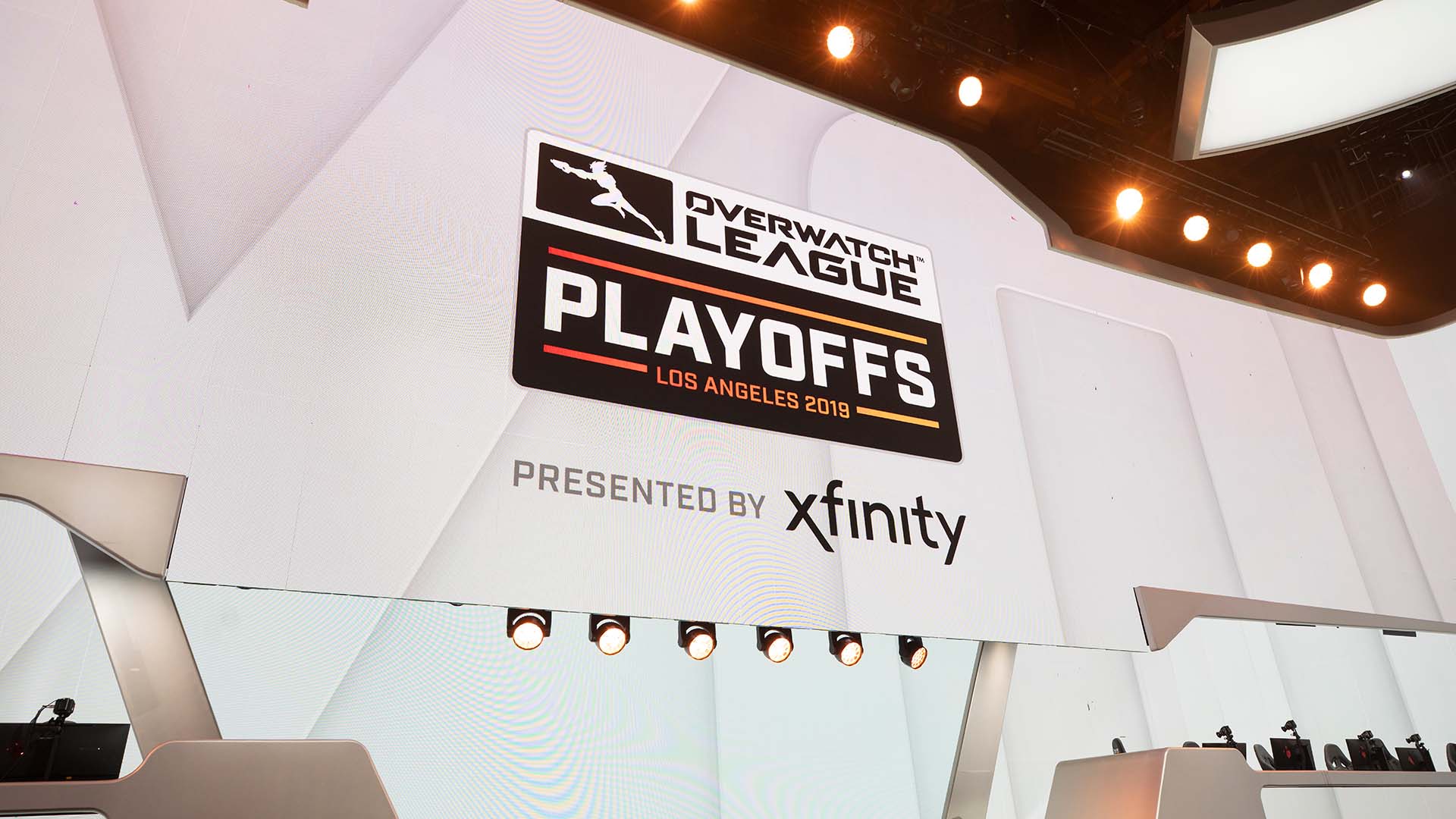 Activision Blizzard is eliminating the competitive balance tax and soft salary cap for its Overwatch League and Call of Duty League, as first reported by the Sports Business Journal and confirmed by Dot Esports.

The decision comes after the opening of a U.S. Department of Justice antitrust division investigation into the Overwatch League’s practices. Dot Esports broke news of that probe in July, with an Activision Blizzard spokesperson confirming that the DOJ had opened an inquiry and that the game developer was complying.

“We have received an inquiry from the Department of Justice and are cooperating accordingly,” an Activision Blizzard Esports spokesperson told Dot Esports at the time. “We deliver epic entertainment to our fans and support our players and teams in producing the most competitive and enjoyable esports leagues in the world.”

The DOJ declined to comment on July 6 and a Freedom of Information Act request for files related to and interview transcripts contained in the investigation by Dot Esports was denied on July 19.

The Civil Conduct Task Force subdivision of the DOJ’s Washington office is looking into the competitive balance tax and soft salary cap, provisions that punish teams in the Overwatch and Call of Duty Leagues that spend in excess of a certain amount on their roster each year. In 2020, the soft salary cap threshold equaled $1.6 million, according to league sources.

Those policies could constitute a violation of the 1890 Sherman Act and precedent set in the 1965 U.S. Supreme Court case Amalgamated Meat Cutters v. Jewel Tea Co., which said “union-employer agreements” are outside of the scope of the Sherman Act.

That exemption is what other pro sports leagues, like the NFL, NBA, and MLB, take advantage of, given their relationships with their player unions. The Overwatch League and Call of Duty League do not have labor unions.