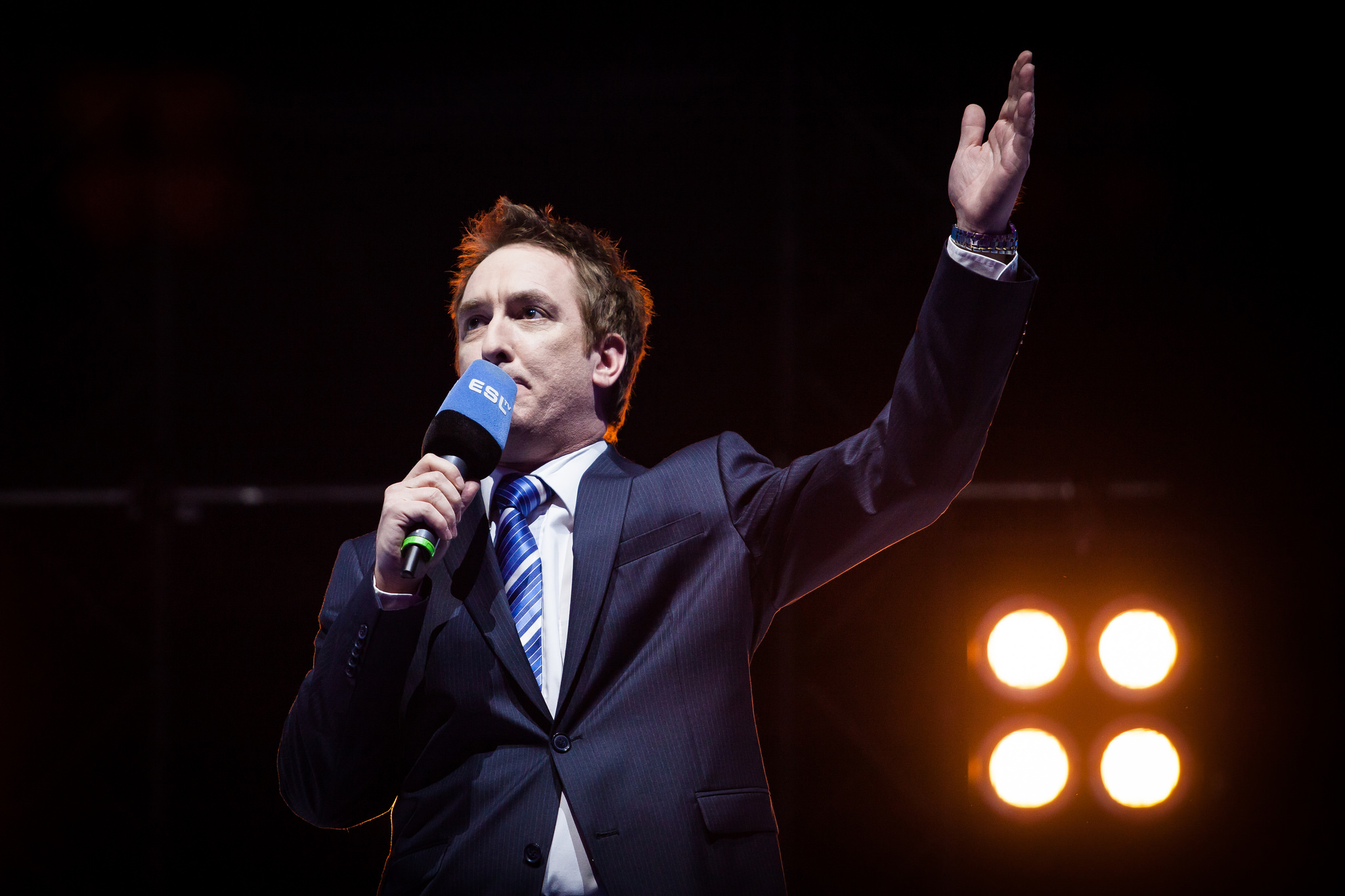 Redeye and his esports consultancy agency Code Red recently faced allegations of abuse of power and blackmailing after CS:GO commentator James Banks shared his story. Though Redeye quickly denied most of the allegations, while admitting he was hard to work with, the commentator announced today that he won’t be involved in esports any further.

“Following the attack made on my character over the last few days, I have decided to walk away from esports,” Redeye said.

Redeye said he was able to cope with everything going on until his children were dragged into the accusations. His family was brought into the scope of allegations in a follow-up post by Banks, where the host wrote about Redeye’s court case with his ex-wife.

Redeye reiterated his initial response to the initial claims and added that he wasn’t found guilty by the court. He said that quitting esports was the only out he could see right now to deal with his personal affairs and find peace.

Related: Esports is having its #MeToo moment—finally

The commentator and esports consultant wished the best to his colleagues in Code Red, saying that he was never the reason behind their success. He also apologized to anyone he may have hurt throughout the years.

“I have loved my time in esports and would like to thank all the fans who have ever supported me,” Redeye said. “This is obviously not how I thought it would end for me in esports, but I am truly grateful for everything and proud to have been there to watch the industry grow and share the last 18 years of my life with you.”