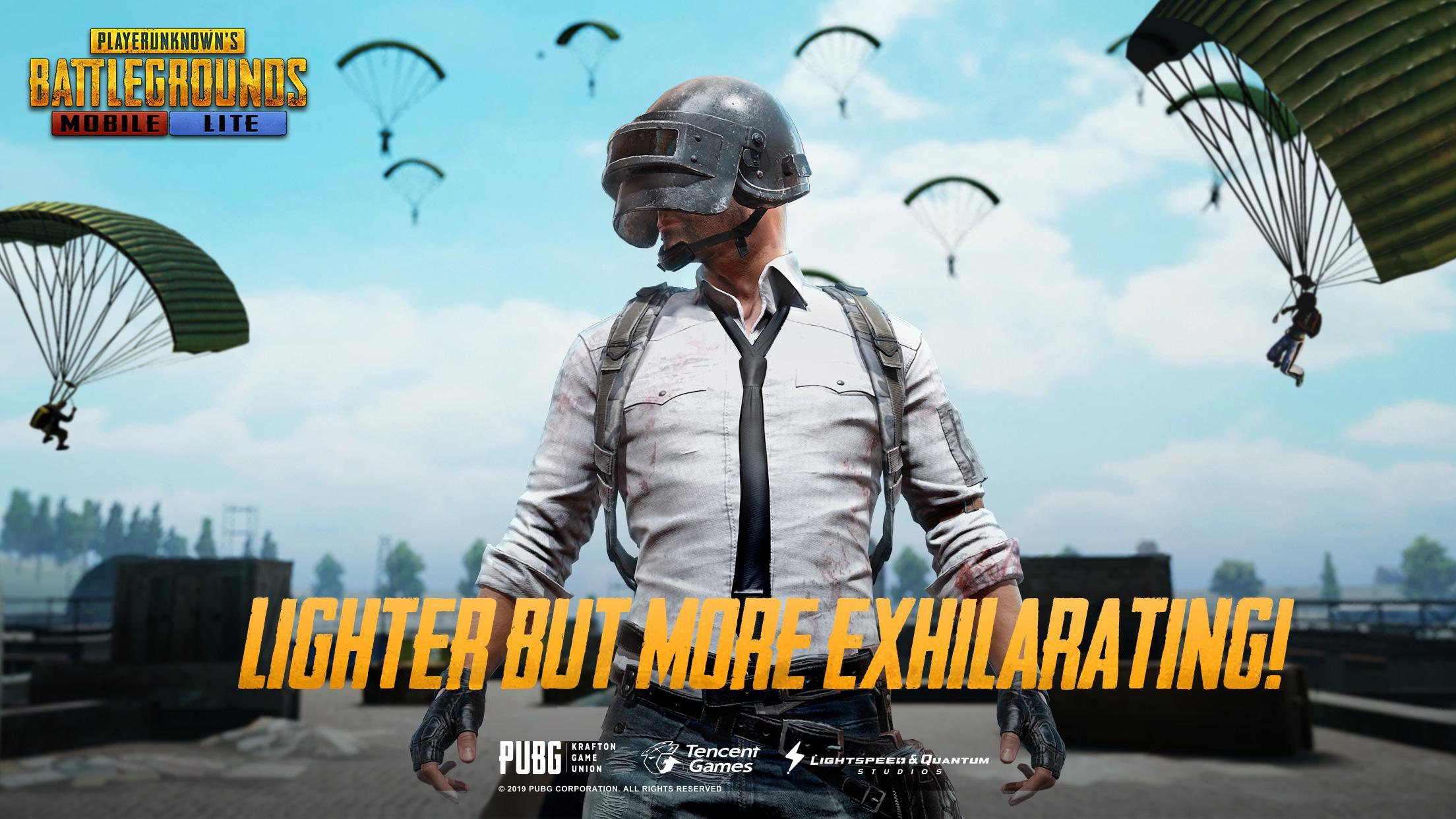 PUBG Mobile Lite is receiving a huge 0.14.6 update that will include a slew of big, fun updates. The Halloween-themed update will drop on Oct. 25

The Survive Till Dawn mode will now feature Pumpkin Zombies and exclusive weapons like the M134 Minigun and Flamethrower. Players will have to survive three days and two nights while looting for weapons during the daytime and taking down zombies at night.

PUBG Mobile Lite is also receiving a character system with this update. The mode arrived in the main version of PUBG Mobile a few months ago and is finally making its way to the lighter version. Players can now jump into the battlefield as Victor, who has a special passive ability of lower reloading time for submachine guns. Players can level up the character to unlock exclusive costumes and emotes as well.

The new weapons making their way to the game include the Sawed-Off shotgun, M134 Minigun, and the Flamethrower. The latter two guns will only be available in the zombie mode. The Sawed-Off is a shotgun with a capacity of two bullets and occupies the pistol weapon slot.

Going with the Halloween vibe, a new in-game menu has been added as well. A new feature called video rewards is also coming with the update. Players can get rewards like BC, outfits, and more by watching videos on the purchase page.