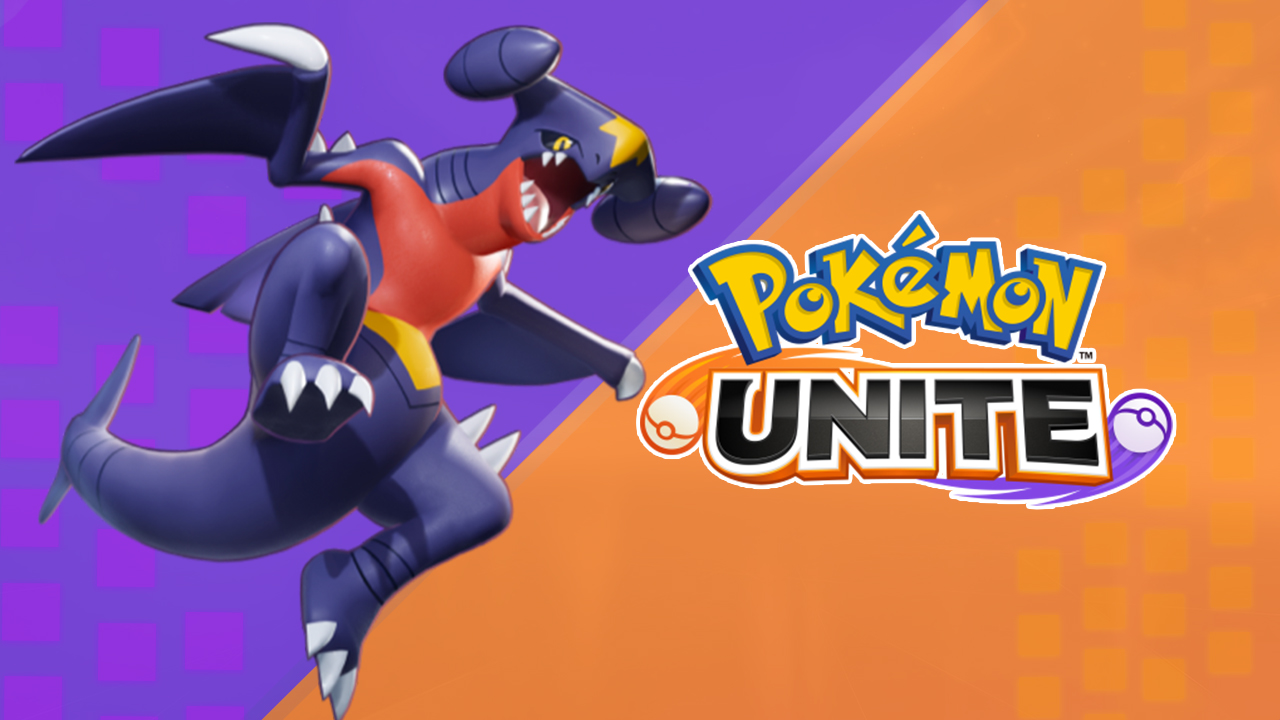 Pokémon UNITE’s weekly missions are usually a great way for players to continue progressing through the game’s Battle Pass system—until it wasn’t.

This week’s set of missions has caused quite a stir with the game’s player base as it requires players to compete in six matches as the Pokémon Garchomp.

For many players doing this will require purchasing Garchomp from the in-game store as the Pokémon isn’t currently in the free rotation and many disgruntled players have voiced their grievances.

Many of the responses claim that this mission would be acceptable if the Pokémon was on the free rotation. They argue making players purchase the species from the in-game store for either 10,000 Aeos Coins or 575 Aeos Gems is something that shouldn’t be necessary to progress in a Battle Pass that some have already purchased.

The Garchomp mission is one of the biggest rewards you can get from this week’s available range, providing those who complete it with 120 BP tokens.

Despite the community uproar, TiMi Studios have not addressed their concerns as of yet and the mission still remains live and unchanged for players to complete if they own Garchomp.

This will hopefully be addressed, restricting Pokémon in future Battle Pass challenges to those that can be completed by all players during that week without requiring additional purchases.