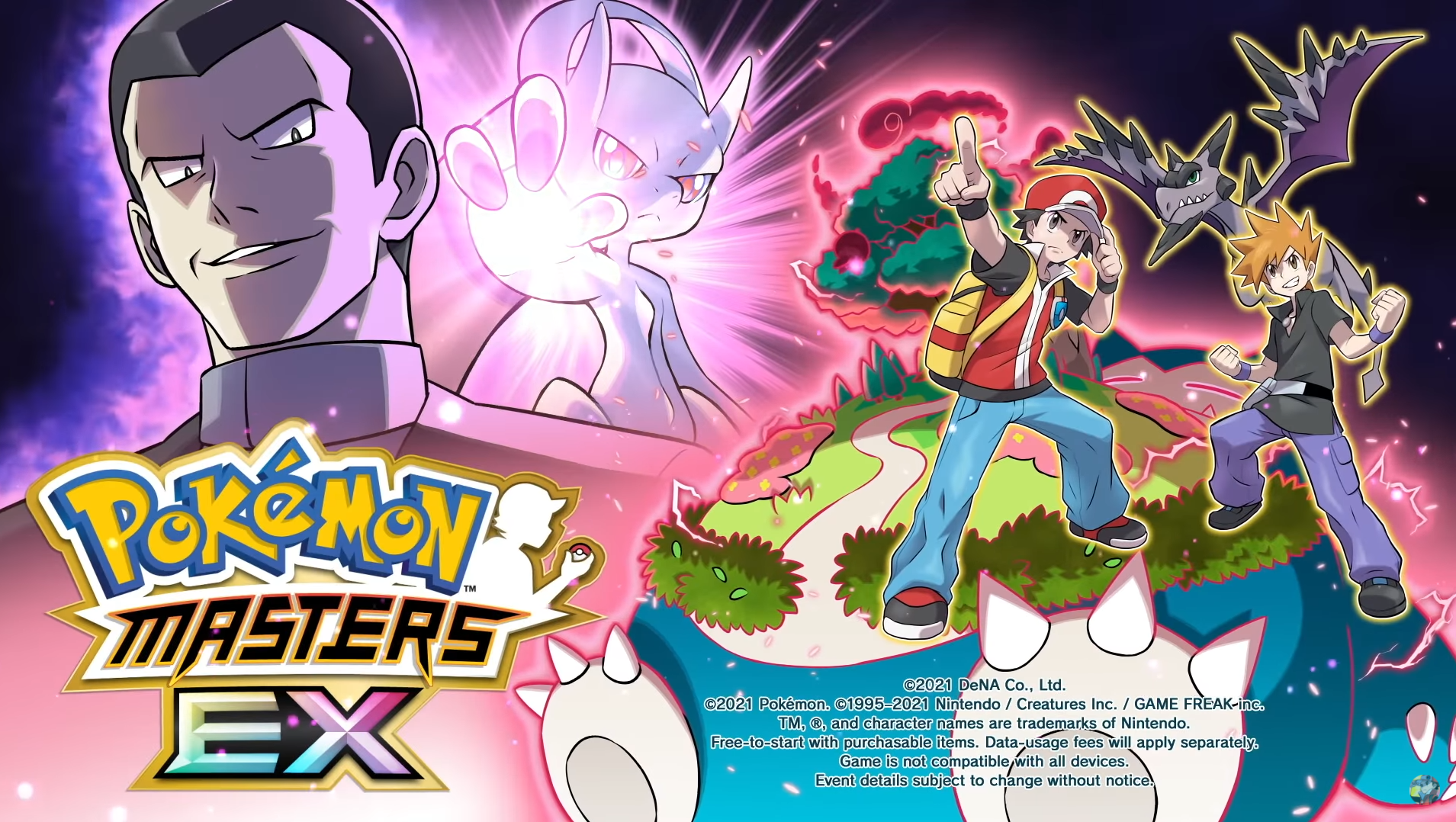 Pokémon Masters EX is set to introduce a new chapter of its story starting with the Villain arc at the end of September, with a prelude event going live starting tomorrow.

Titled the Villain Event Prelude: Looming Shadow of Kanto, this new arc will provide insight into the next chapter of Masters EX featuring new Sync Pairs and other rewards.

The very first Kanto region Dynamax pair will be joining the game, and it’s the support pair Red and Snorlax. This duo can raise allies’ critical hit rate and also heal them.

They won’t be the only new Kanto pair as Blue is also back this time with a Mega Aerodactyl. Being a strike sync pair, this duo can deal devastating damage but also buff allies’ critical-hit rate.

Red will be the first trainer available in the Fair Scout on Sept. 15, while Blue won’t be available until a few days later on the 17th. The main Villain arc kicks off on Sept. 29, but be sure to participate in this week’s prelude to get all the info on what is coming to Pokémon Masters EX later in the month.