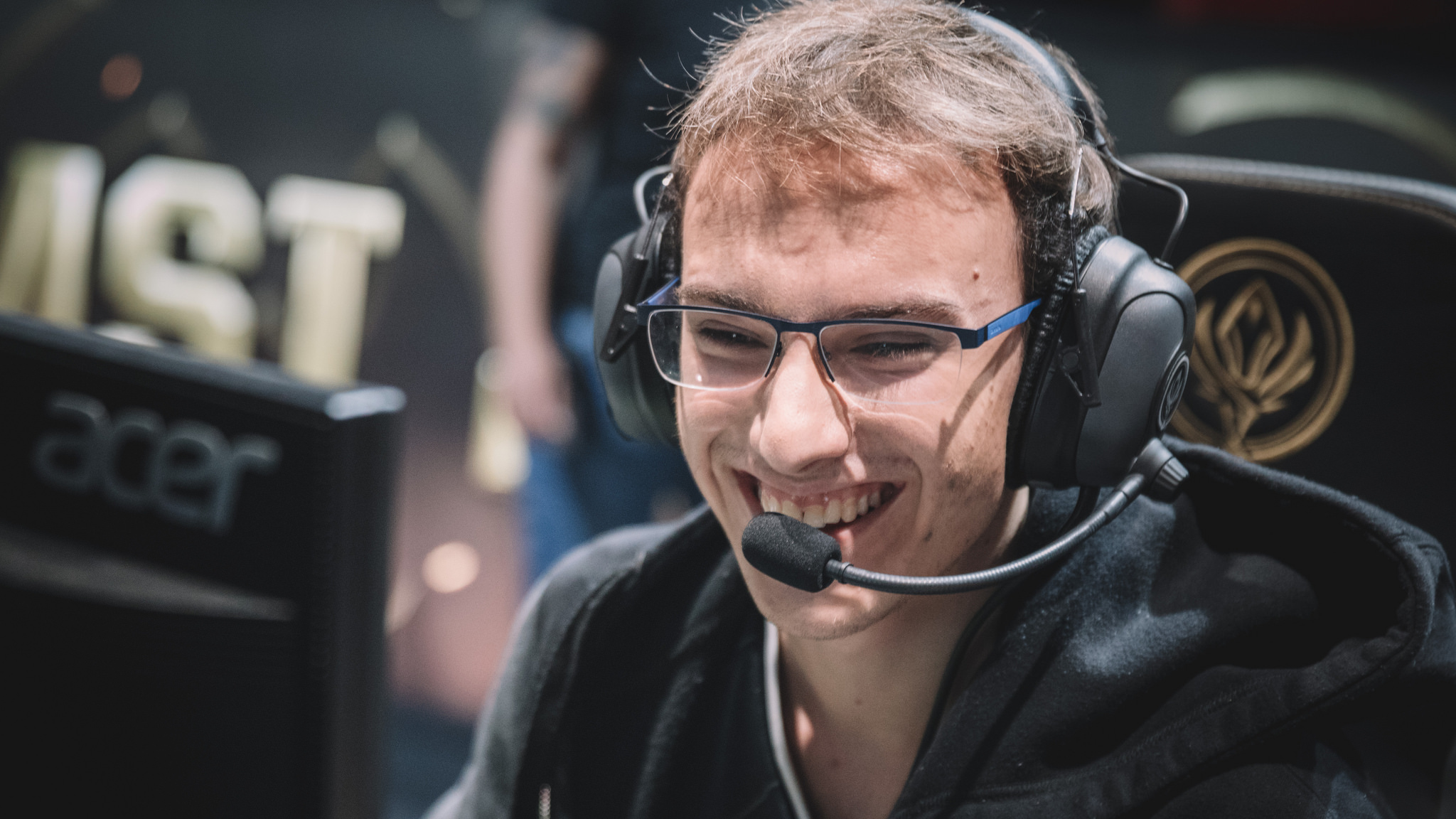 Aphelios has received multiple changes after his release in December and has remained overpowered, despite nerfs to his damage numbers and his overall kit. He’s no longer easily one-vs-fiving his opponents with the press of a button, but he’s still a potent force in solo queue.

A fed Perkz nonchalantly walked into the jungle on his livestream, used his ultimate, and nearly annihilated his opponents. They stood clumped as five, taking the full force of his damage, before dispersing. He chased after them, taking out Yasuo and Miss Fortune before whittling down the mid lane turret.

He admittedly had a mammoth seven kills at the 18-minute mark, but that doesn’t excuse the ease of Aphelios. Perkz barely had to do anything aside from taping a couple of buttons and auto attacking a few times before bringing home the kills.

This shows that while Aphelios may have been nerfed with yesterday’s Patch 10.1, he could probably still use a few more adjustments. His AoE damage on Infernum (R) has been reduced, as well as his movement speed and his base health, but it evidently isn’t enough. He’s a champion reminiscent of Zoe in her early days, exploding opponents with little or no counterplay. He has a confusing kit with five different weapons, but his playstyle is straightforward and requires little skill.

If Riot wants to put Aphelios back in his place and stop Perkz from having too much fun, even more nerfs are likely the answer.