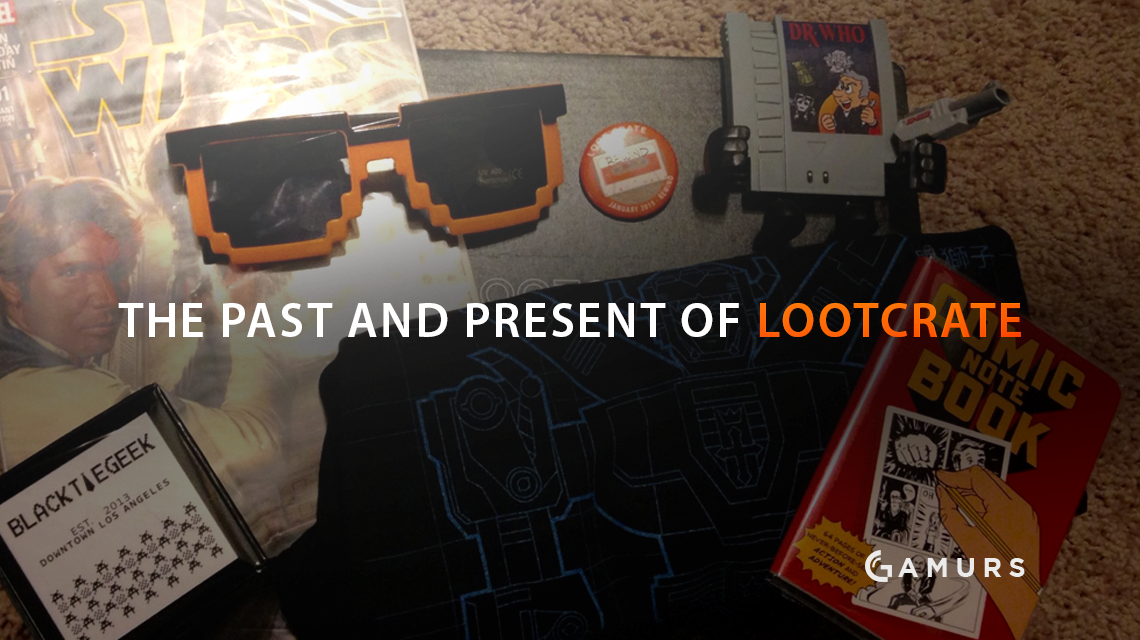 Origen’s League of Legends roster for 2017 has been finalized as we approach the scheduled announcement date, according to a report from ESPN.

The reported roster is as follows:

While this may be a shock to many of Origen’s fans, considering many of these players are only known in the European Challenger Series, most of the names on the list have been reported for some time now. What stands out the most is xPeke being back in the fold. The organization’s owner took a step back from playing last year, but the team seemingly fell apart without his personality and leadership. After a short stint as the team’s replacement AD carry, xPeke is back in the mid lane.

The roster raises more questions than it answers, but everything will be confirmed when Origen announces its roster tomorrow.