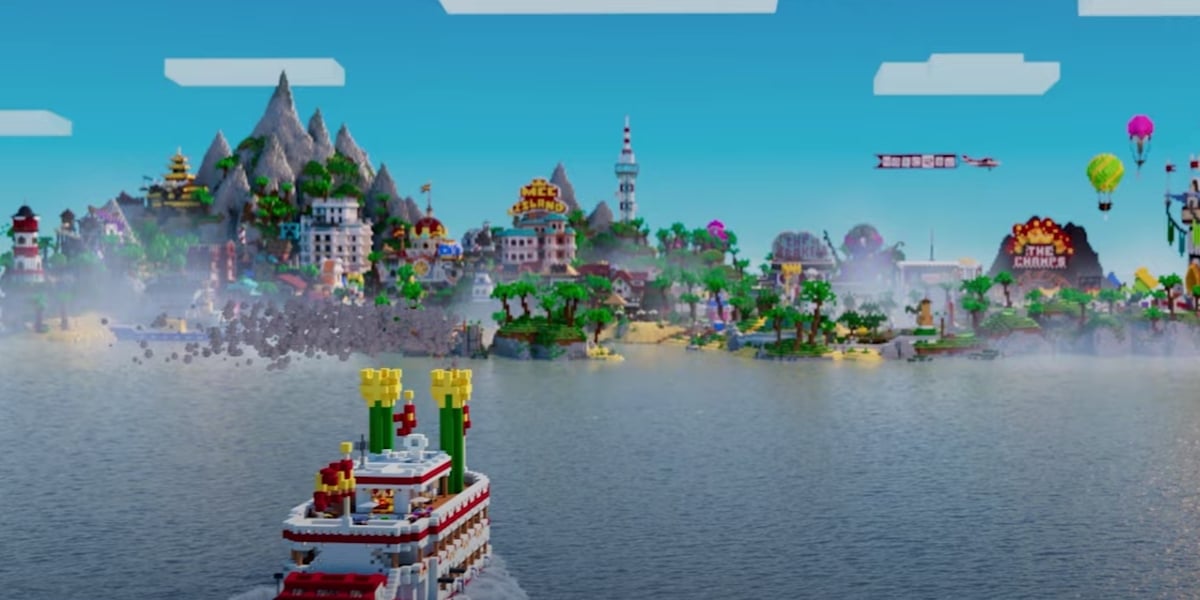 Noxcrew has unveiled a new project being worked on behind the scenes of the MC Championship, MCC Island.

The project was announced after the Aqua Axolotls beat the Blue Bats in MCC 14 to start season two strong.

MCC Island was the announcement teased at the end of Noxcrew’s big MCC Season Two breakdown that went live yesterday. This revealed many of the changes that were put into action during the competition today, and an explanation for what exactly the team spent time working on during their five-month break.

The trailer doesn’t show much, but it does give players a glimpse at what they can probably expect to see once MCC Island does launch. Noxcrew also didn’t reveal any further details after showcasing the trailer on stream, simply asking players to “stay tuned for more news” and to sign up for the beta.

Early speculation points to it being a larger version of the regular MCC server, with added bits and pieces that Noxcrew are expanding upon before pushing it live for fans of the event.

The only information available beyond the trailer is Noxcrew opening beta registration for MCC Island for Minecraft: Java Edition players. You can visit the official Noxcrew website to sign-up for news and a chance to enter the beta when it drops.