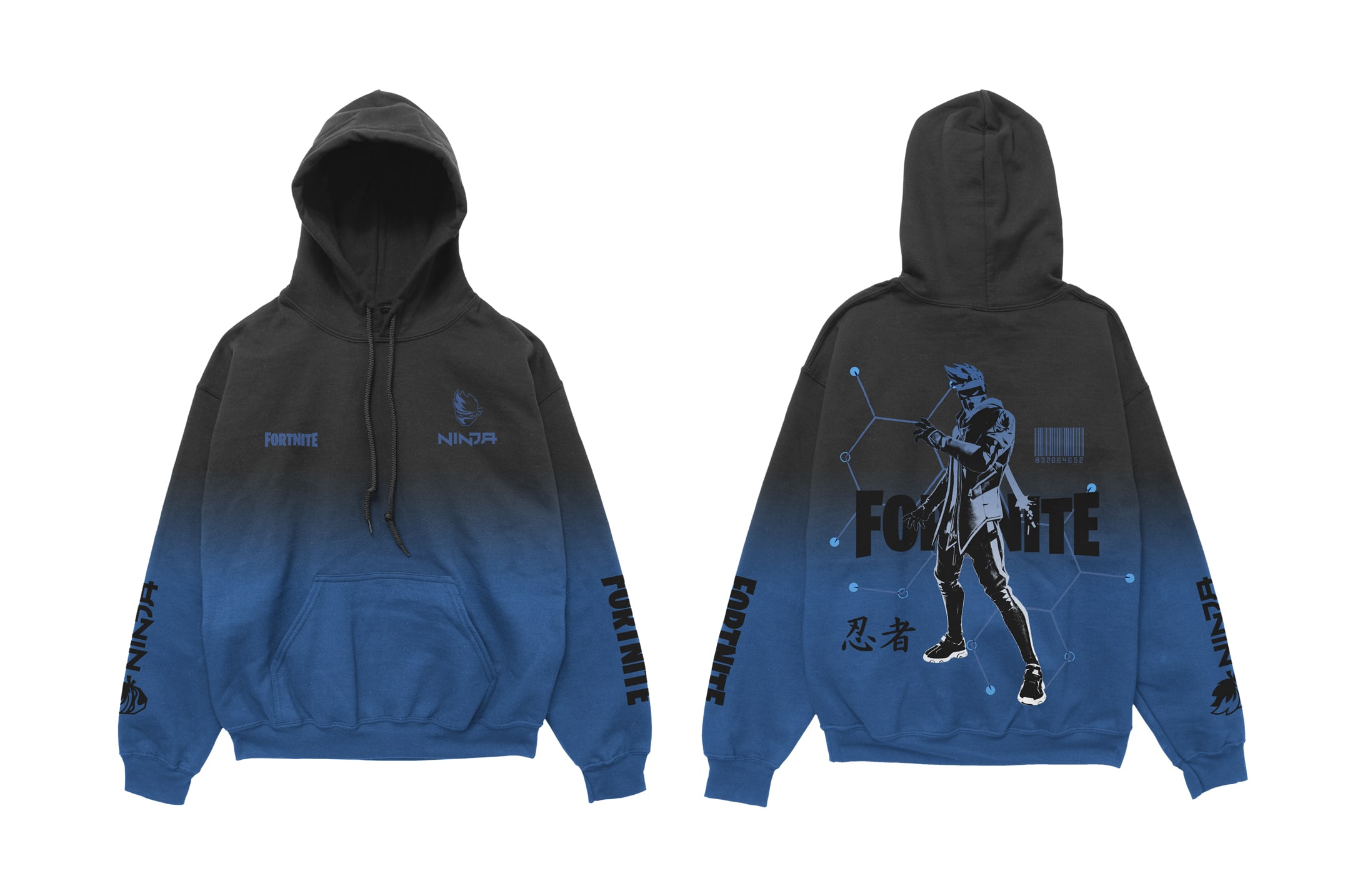 Ninja’s new clothing offerings include hoodies, T-shirts, a windbreaker, and more. You can see a few options in the gallery below. 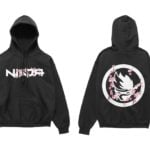 The merch is somewhat pricey, with T-shirts coming in at $40 and hoodies at $50 or more. It’s hard to argue against their design, though. They look pretty cool.

Ninja saw a meteoric rise to fame in 2018, right alongside Fortnite. He became the game’s biggest star as it rocketed into the mainstream, undoubtedly helped along by the night in March 2018 when he played the game with rappers Drake and Travis Scott and NFL star JuJu Smith-Schuster.

You can still catch Ninja streaming on Mixer or posting videos to YouTube.