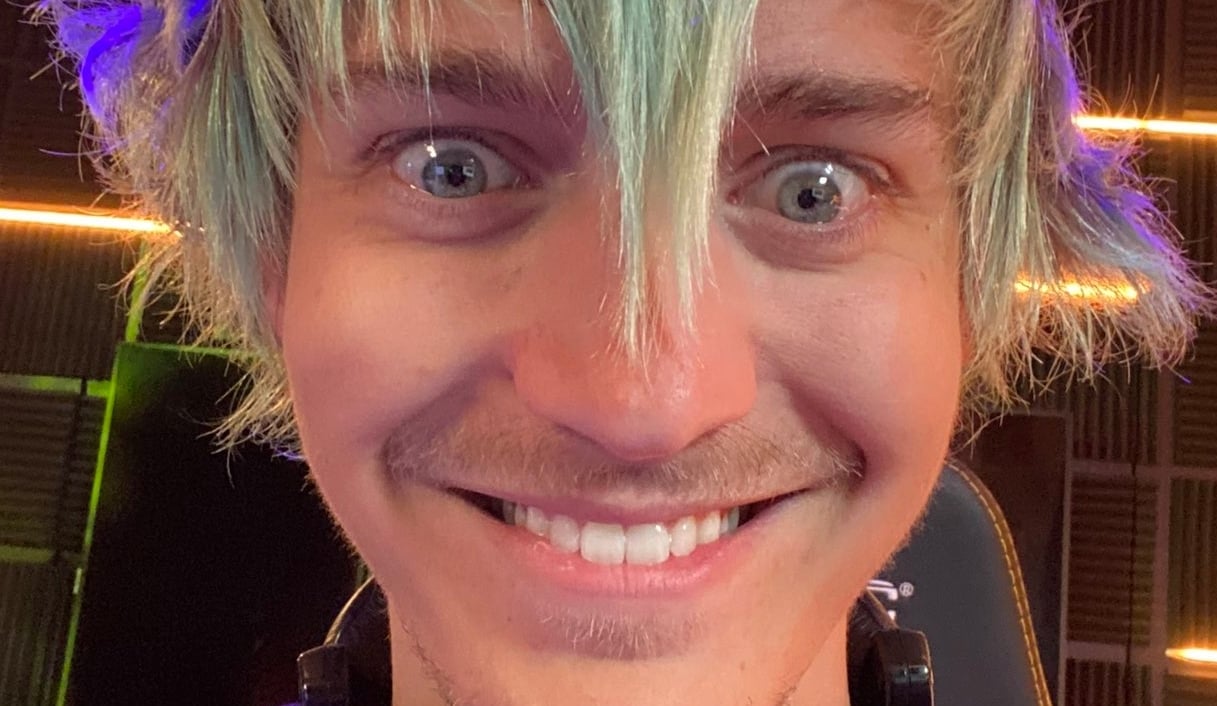 Ninja is teasing something this afternoon and it could be an announcement of what platform he’ll be streaming on in the future.

The gaming community has been speculating on Ninja’s new home for the past few weeks since the Fortnite superstar hasn’t streamed since Mixer announced it was closing operations on June 22.

Ninja posted a test stream video on YouTube yesterday, which looked like an accident, so it seems likely that he could be moving his stream there. The move would make sense considering he already boasts nearly 24 million subscribers on the platform.

The teaser tweet posted by Ninja today didn’t mention specifics. All he said was “one hour,” meaning something is coming at 12pm CT on July 8. It could have nothing to do with his streaming future at all. It could even be a troll.

But considering that Ninja’s wife and manager, Jessica Blevins, also tweeted that “IT’S HAPPENING,” it seems likely that this is a platform announcement.

Mixer stars like Ninja, Shroud, and King Gothalion have scattered since the site shut down at the end of June. Twitch, YouTube, and Facebook Gaming are all possible options for streamers to move on to—and Gothalion has already joined the latter.