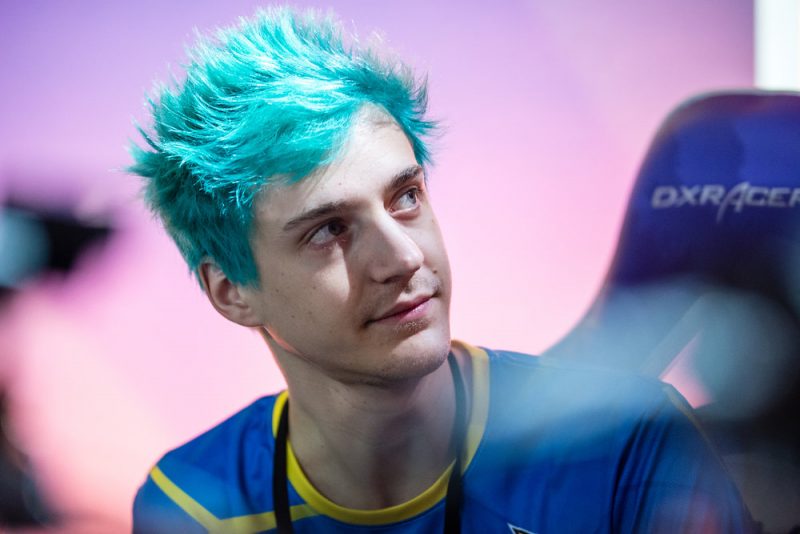 The biggest prize in streaming may have already found his new home.

Earlier today, Ninja publicly posted a “test” stream to his YouTube account. It appeared to be an accident. The stream was posted without a thumbnail, title, or updated description, according to Fortnite leaker HYPEX. Just minutes later, the stream was made private.

This suggests that Ninja could be exclusively streaming on YouTube since he is testing out the platform’s services.

Ninja’s wife and manager Jessica Blevins said that fans should expect some form of announcement this week. This could be tied with Ninja’s exclusive streaming reveal, but this is speculaiton.

In October of last year, Blevins told Business Insider that Twitch’s previous contract with Ninja had been too “restrictive,” and it was hindering his growth outside of the gaming sphere.

The deal would likely come with a high price for YouTube. Ninja was paid between $20 million and $30 million by Microsoft to stream on Mixer, according to a report by CNN.