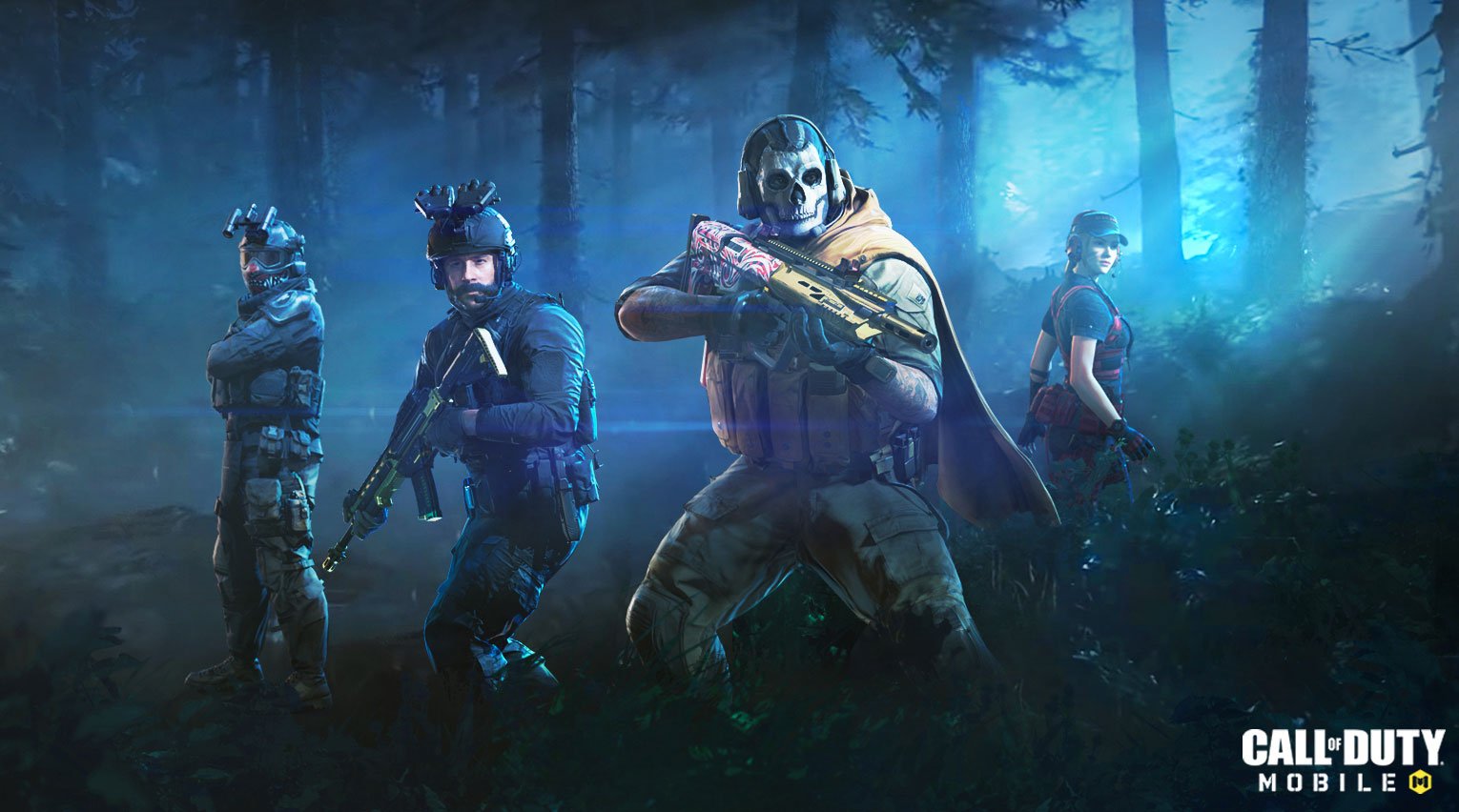 Call of Duty: Mobile fans can now play the game’s maps in the dark. Activision released the night mode in the mobile title today.

This is the first time a complete night mode has arrived in CODM. The Standoff map previously received a Halloween version which was played at night. But this map had a full moon, resulting in the same visibility as the day version of the map.

The night mode has arrived into Crash, Summit, and the newly-released Hackney Yard map. Players can find the mode in the “featured modes” tab of the game. Only the team deathmatch mode can be played on it.

The night maps offer close to no visibility. Players are equipped with night vision goggles, however, to see in the night. The mode will only be available until Nov. 22.

Later this season, Activision will also be releasing the night version of the Attack of the Undead mode which will be played on the same maps. In this, the undead will not glow and will be able to hide in the dark.

CODM‘s 12th season began on Nov. 11 and is called “Going Dark.” Other than the night mode, a new weapon, perk, and battle royale class will be coming this season. The. 50 GS caliber pistol will become one of the strongest weapons of its class when it releases. The new perk is the Launcher Plus that allows players to equip an additional piece of launcher ammo. The new battle royale class is the Refitter that repairs and increases the durability of players’ armor and vehicle. The class’ gadget gives allies armor packs that reduce bullet damage.