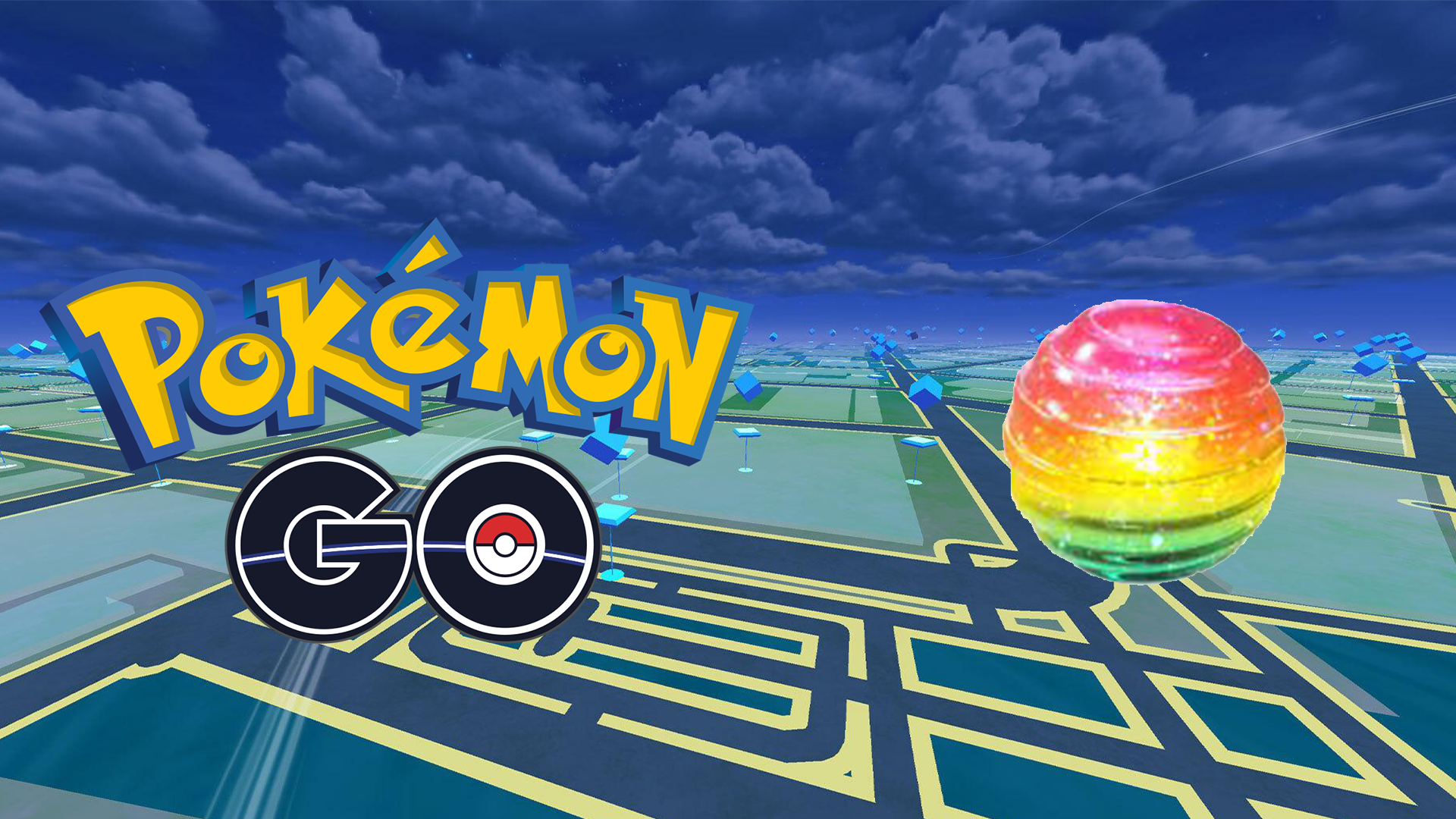 Niantic has announced yet another change for Pokémon Go, this time pertaining to how players can obtain Rare Candy outside of special events.

Rare Candies serve a universal function throughout all Pokémon games, helping players power up their Pokémon regardless of requirements. In Pokémon Go, this is done by using it as a replacement Candy for any Pokémon in the game, including Legendaries.

Previously, there were only three ways to get a Rare Candy—by successfully finishing a raid, completing select research tasks, or as a reward in the Go Battle League. Niantic is updating this slightly, however, by changing drop rates for the special item and adding a fourth method to get them.

Starting now, Niantic is slightly upping chances to earn Rare Candy via the GBL, while also decreasing them slightly for raid battles. In addition to that, players can now obtain Rare Candies through Gifts.

This is likely a positive change for Pokémon Go as a whole. Allowing players to gather Rare Candy in more ways is good, especially as more rare and Legendary Pokémon are added to the game, though lowering the drop rate in raids feels a bit odd since it doesn’t directly play into any of the other methods.

More small changes like this are going to continue being made as Niantic updates features and other pieces of content within Pokémon Go.