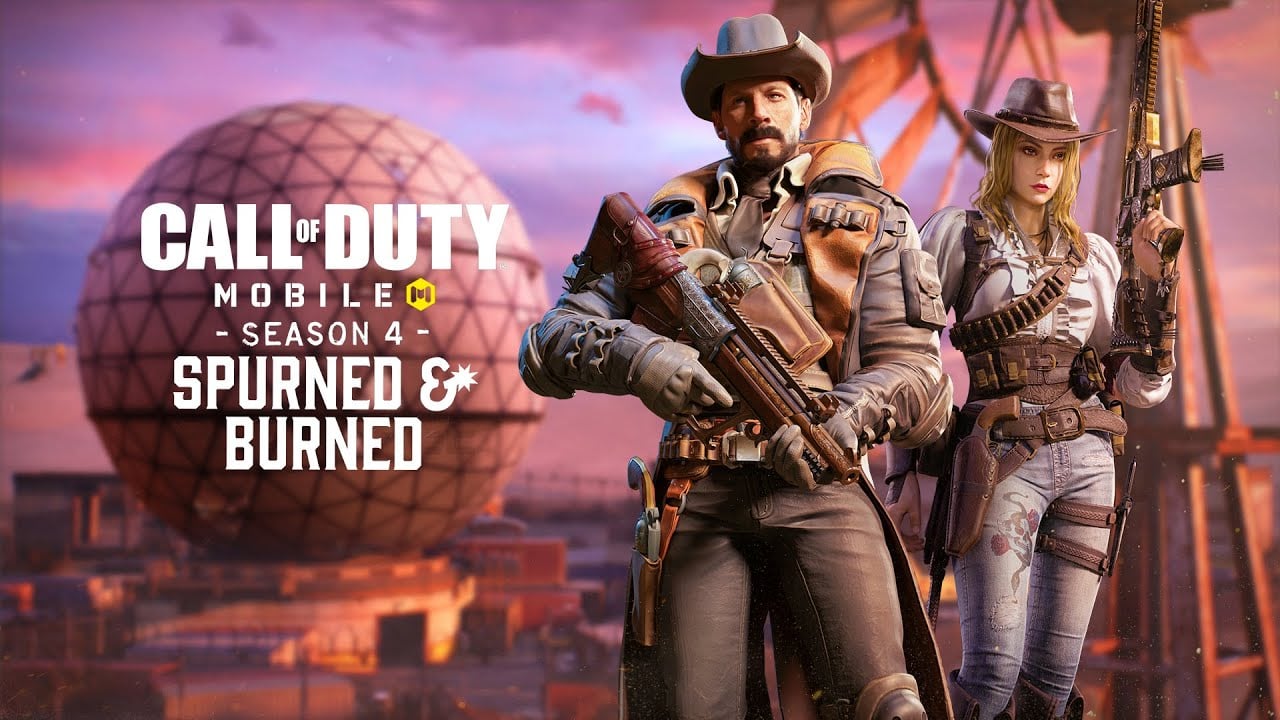 While there are a number of new features coming this season, three of them have already been released into the game through the battle pass and a seasonal challenge. Players can currently unlock the new marksman rifle MK2, scorestreak Hawk X3, and tactical equipment Heartbeat Sensor.

The MK2 is CoD: Mobile‘s fourth marksman rifle. It’s highly accurate and does a lot of damage; a round to the chest or head is enough to take down an enemy. It can be unlocked for free by reaching tier 21 in the season four battle pass.

The new scorestreak is called Hawk X2, a manually controlled drone equipped with a machine gun. Just like the MK2, it can also be unlocked through the battle pass by reaching tier 14. Inside a match, players must get a streak of 750 consecutive points without dying to unlock it.

Other than this, CoD: Mobile’s season four has brought the popular Modern Warfare 3 map, Dome. A new LMG (Holger 26), secondary melee weapon (sickle), and a featured event will also be coming later this season.