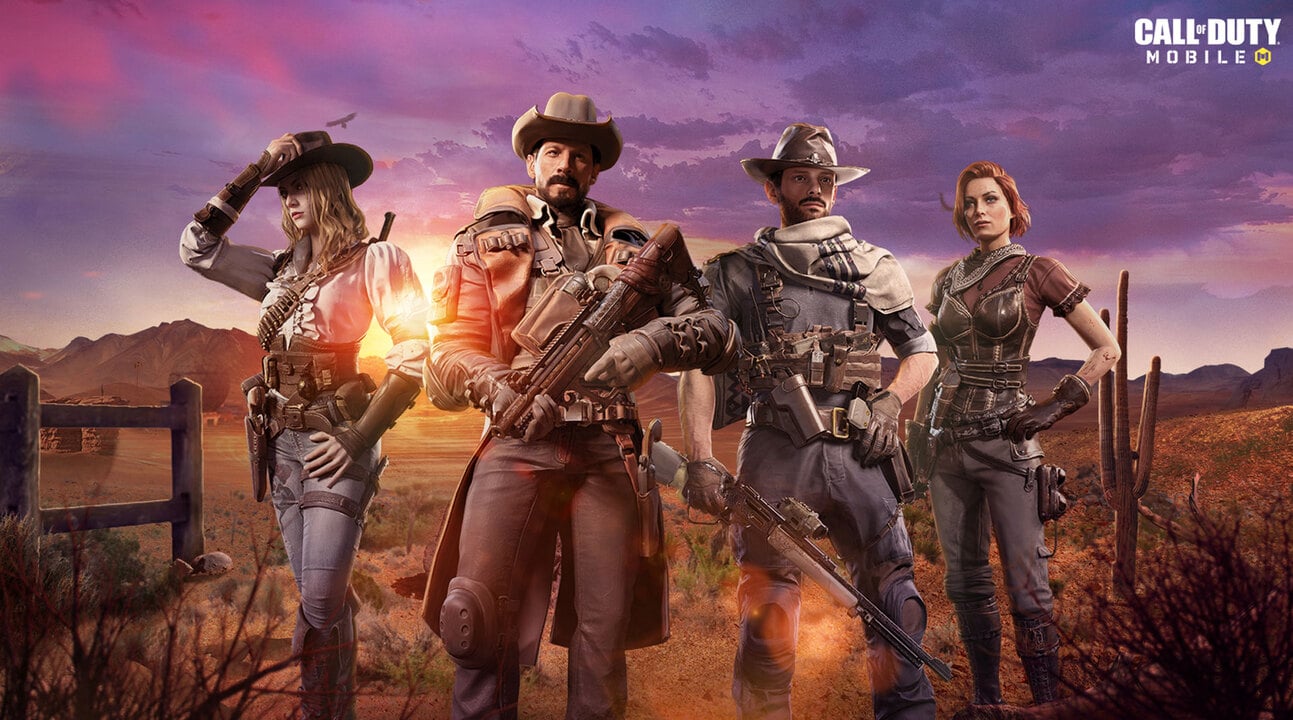 A new melee weapon dropped into Call of Duty: Mobile today. The sickle can be unlocked for free through the ongoing Razor Sharp seasonal event.

The sickle has become CODM’s third melee weapon. At 70 damage, it’s stronger than the base melee weapon and knife, which both do 50 damage.

The Razor Sharp event is a seven-part challenge, with the sickle available at part six. All parts must be completed in sequence to unlock the rewards. Here are the missions and rewards for each part.

The seasonal challenge will be open until the end of the ongoing season four. Spurned and Burned is expected to conclude on June 28 at 7pm CT. After this, the Sickle will be unlockable through another mission in the loadouts menu of CODM.