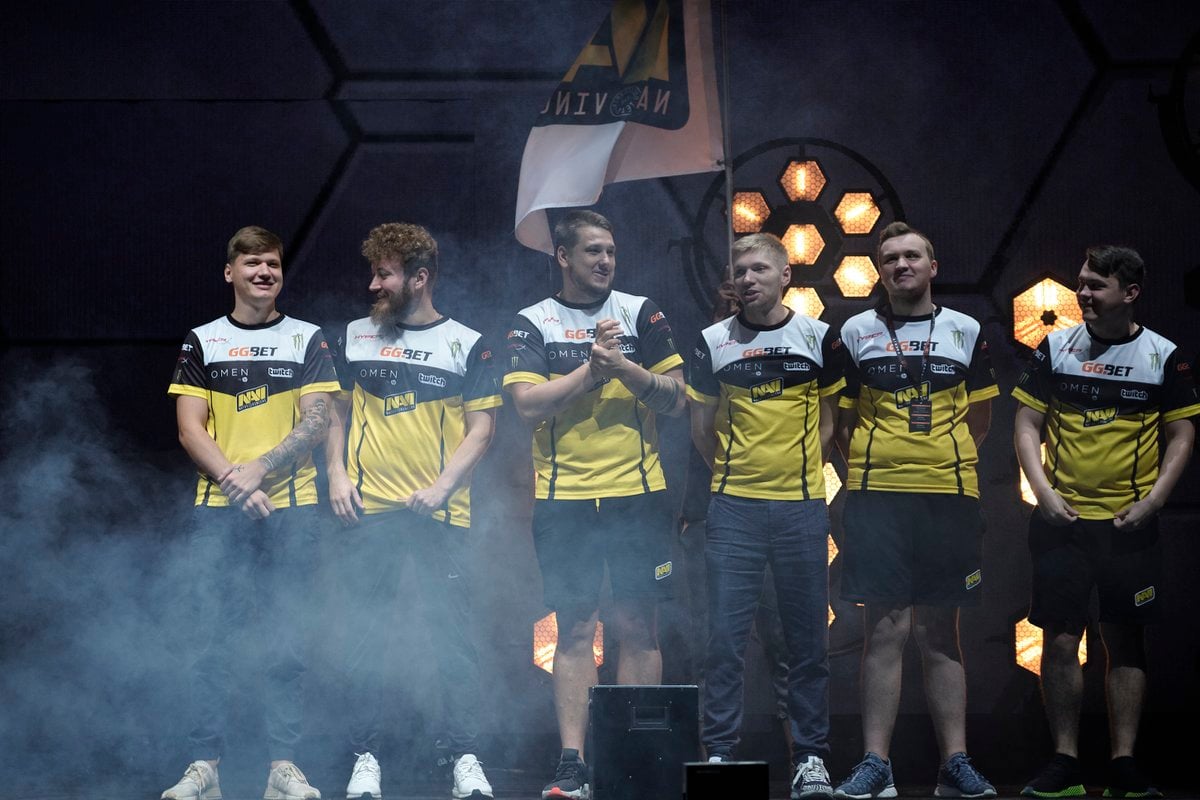 Natus Vincere has taken down BIG in the first quarterfinals of the FACEIT London Major.

After two heavily one-sided maps, Na’Vi secured the very first semifinal spot by sweeping the German side on Dust II and Nuke. BIG picked Dust II as their map pick and Na’Vi chose Nuke. Overpass was left over from the map veto, but it didn’t matter anyway because the series ended way too early.

Map one Dust II was controlled by Na’Vi’s CT holds, which BIG struggled to fight head on. BIG managed to grab two rounds, but the CIS-region juggernaut absolutely steamrolled them with their fortified defenses. With the help of stars Oleksandr “s1mple” Kostyliev and Denis “electronic” Sharipov, Na’Vi kept every player of BIG below 10 kills. Electronic earned himself a few multikills, including an ace, and Ioann “Edward” Sukhariev also got a one-on-three clutch to close out the map.

BIG put up a little more of a fight on map two Nuke, winning both pistol rounds vs. Na’Vi. Na’Vi’s T side was too overwhelming, however, especially with Edward and Egor “flamie” Vasilyev topping the HLTV 2.0 ratings in the server at 1.49 and 1.51, respectively. The German team managed to pick up a few default rounds after their second pistol round win, but Na’Vi swept their way to a win on Nuke.

Na’Vi will be playing against the winner of MIBR and compLexity Gaming on Saturday at 10:15am CT. The latter two quarterfinals will be tomorrow, Sept. 21.