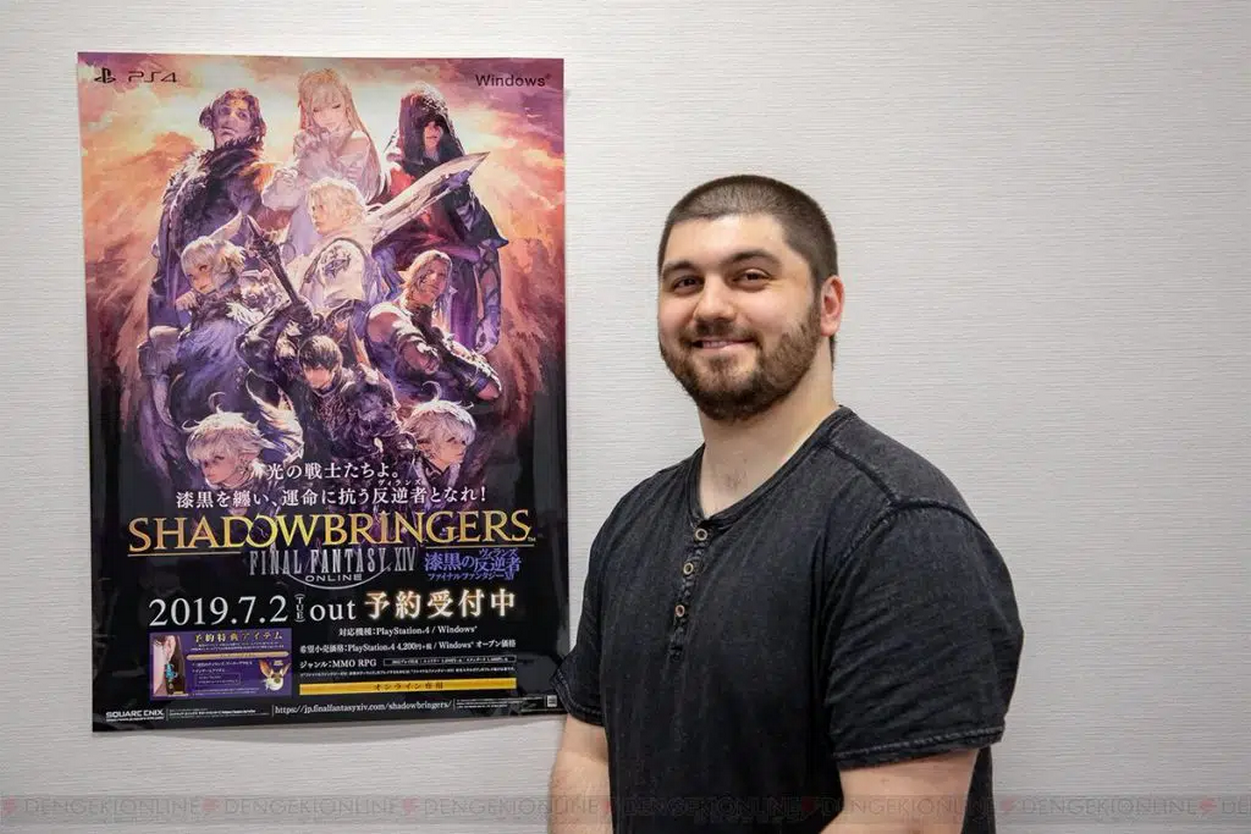 Sometimes, the gaming community can do wonders and change lives in a flash. The veteran Final Fantasy XIV streamer Mrhappy1227 witnessed it to the fullest yesterday when he made a desperate call to his community for help on his YouTube channel on April 26.

In the video, he said he had started a GoFundMe with a goal of $50,000 to help pay for medical and living fees for his mother, who cannot work due to being “semi-paralyzed” following a severe case of cerebrospinal fluid leak. In less than 24 hours afterward, his community responded by donating $110,000, more than double the amount he had set as the goal.

MrHapp’s mother expressed her gratitude on the fundraising page.

“I can’t seem to find enough of them to fully express my gratitude and appreciation for what you have done,” her mother wrote on the fundraising page. “It’s nearly impossible to do and do correctly, but I had to try and, if my words fall short, please know that my heart does not so thank you – each and every one of you… from the bottom of my heart.”

MrHappy said he had attempted to pay his mother’s bills after his father died suddenly as a result of a heart attack at 57 years old in March 2018, but the expenses were overwhelming.

MrHappy explained he managed to help her with fees for a few years, partly thanks to Square Enix’s Chocobo community event last Summer, where Twitch viewers could earn an exclusive Fat Chocobo mount by gifting four subs to eligible streamers. “That brought in more money in a month than I had ever seen,” he said.

But later, “it got to a point where I can’t continue to assist to the level that I’ve been assisting my mother back home […] it’s not feasible for me to maintain my life and also be as responsible as I have been to my mother.”

While his mom gained the right to earn Widow’s Benefits in court, she was denied a disability monthly government aid and wouldn’t be able to get sufficient financial help before her 62nd birthday, when she would start to earn Widow’s Benefits. Four years after her husband’s death, MrHappy also said she was on the brink of losing her house due to unpaid mortgage and medical fees.

For all those reasons, MrHappy begged his community to donate. He detailed all fees the fundraiser would help with, including mortgage and property taxes, food, and therapy fees. The streamer explained he couldn’t promise anything back for donating, whether it was fun challenges or special badges, because he wasn’t sure of being able to keep that promise in his “distressed” state of mind.

Now, MrHappy’s family has hopefully gained more than enough to help his mother thanks to the community’s impressive support.