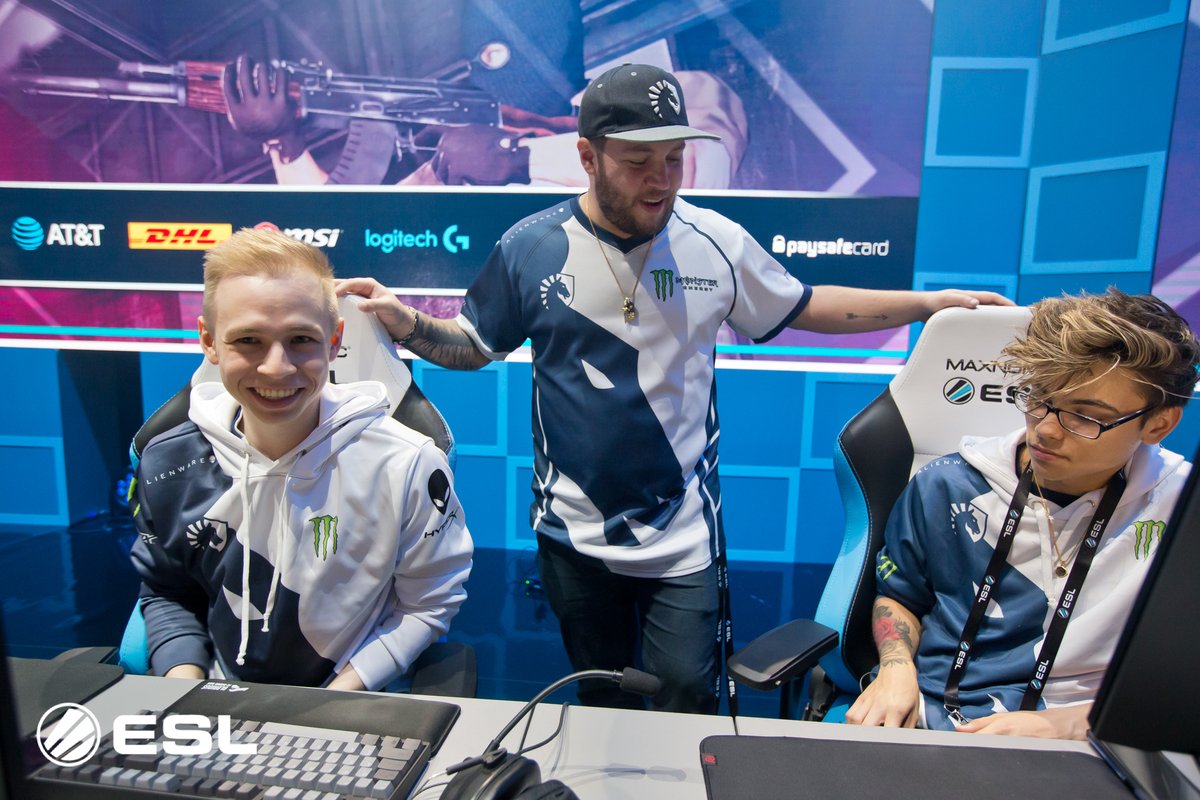 Mousesports and Team Liquid are headed to the grand finals of ESL One New York.

The Barclays Center in New York will be home to yet another chapter of North American CS:GO history, with Liquid having home-field advantage over Mouz in the finals of the $250,000 event. On their road to the finale, Mouz defeated NA powerhouse NRG Esports 2-0, while Liquid also convincingly swept their opponent, Gambit Esports.

Related: Gambit and NRG book playoff spots at ESL One New York over Na’Vi and G2

NRG didn’t show the same form that they usually did this event as they struggled to assist star AWPer Tsvetelin “CeRq” Dimitrov in the kill column. They showed glimmers of hope as CT against Mouz, who commanded their own CT sides of Inferno and Nuke, but it wasn’t enough to overcome the Europeans in the end. Miikka “suNny” Kemppi ended Inferno atop the scoreboard with 31 kills, while Chris “chrisJ” de Jong topped the server in map two Nuke with 27 kills.

The match between Liquid and Gambit, on the other hand, was a boring, one-sided affair. The North Americans simply put on a clinic against Gambit. Russel “Twistzz” Van Dulken and Nick “nitr0” Cannella were Liquid’s hardest hitters, topping the server with 20 kills per map in the low-frag series.

The grand finals of ESL One New York will begin tomorrow at 12pm CT.