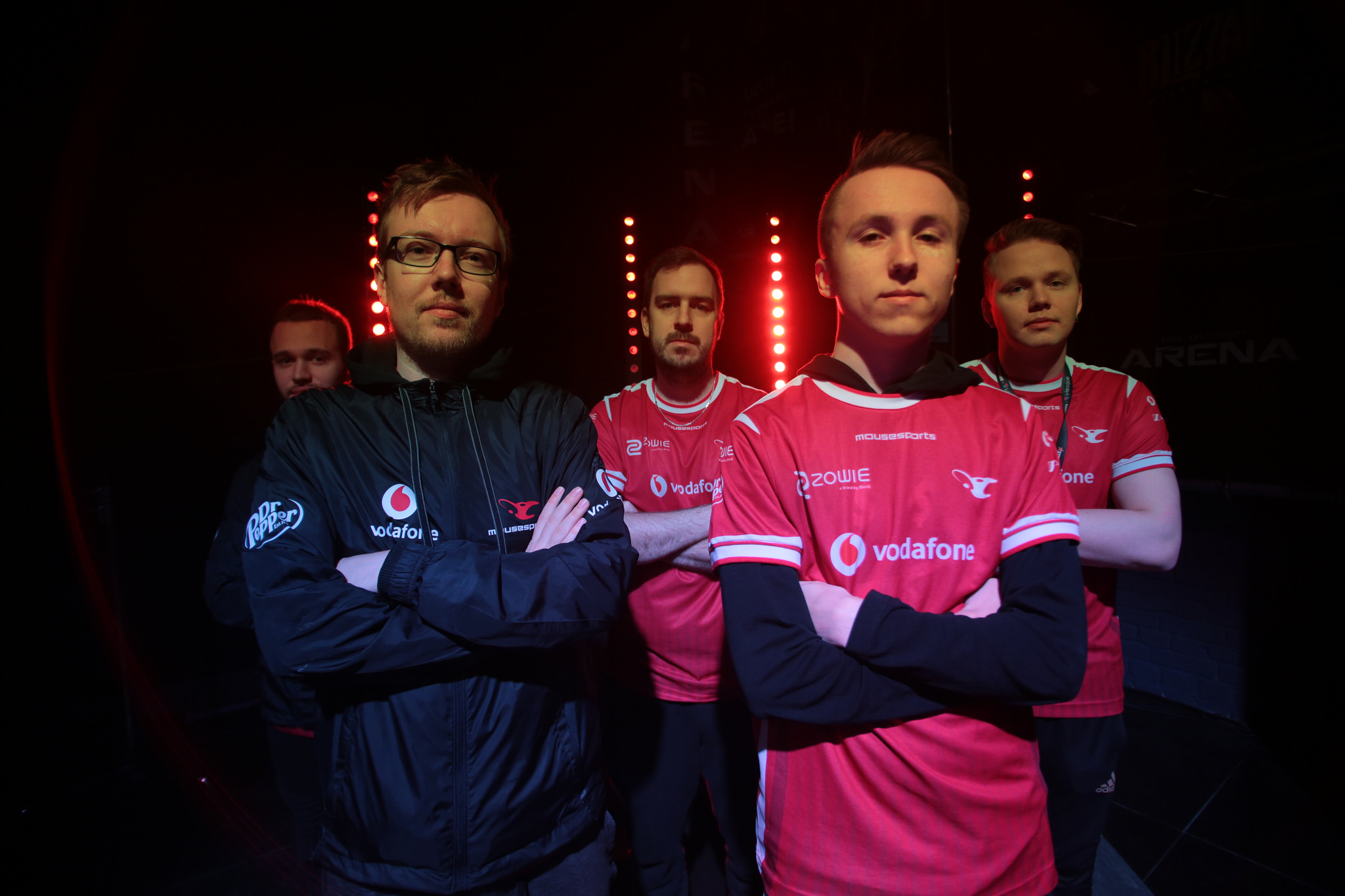 After being bested by both Space Soldiers and Natus Vincere in terms of points for multiple weeks, the players of mousesports pulled their team back to the top heading into the ESL Pro League finals in Dallas, which will be held from May 18 to 20.

Looking at their stats, one would think mouz should be seeded much lower, seeing as they are tied for seventh in team K/D ratio and their highest ranked player is Robin “ropz” Kool at 26th. That is, until you look at their winning record over teams that are also featured in the finals. Most recently, securing the top spot by sweeping Space in the final week to give them the tie breaker.

That winning record also includes splits against Na’Vi, Astralis, North, Ninjas in Pyjamas, and HellRaisers—all teams heading to Dallas for the finals.

Though mouz’s longest win streak was only five games, their final record of 18-8 is second behind only Team Liquid’s 20-2 for the best record in the league.

As a team, mouz also rank third in total kills, eighth in deaths, fourth in headshots, and fifth in clutches won in the season. These rankings better show the team’s focus on setting each other up rather than focusing on outgunning their opponents directly.

The German mouz squad will play against teams like FaZe and NRG Esports during the group stage as they sit in Group Yellow after the drawings.

They will need players like Miikka “suNny” Kemppi and Chris “chrisJ” de Jong to bring their best if they want to break through the tough crowd in their group.