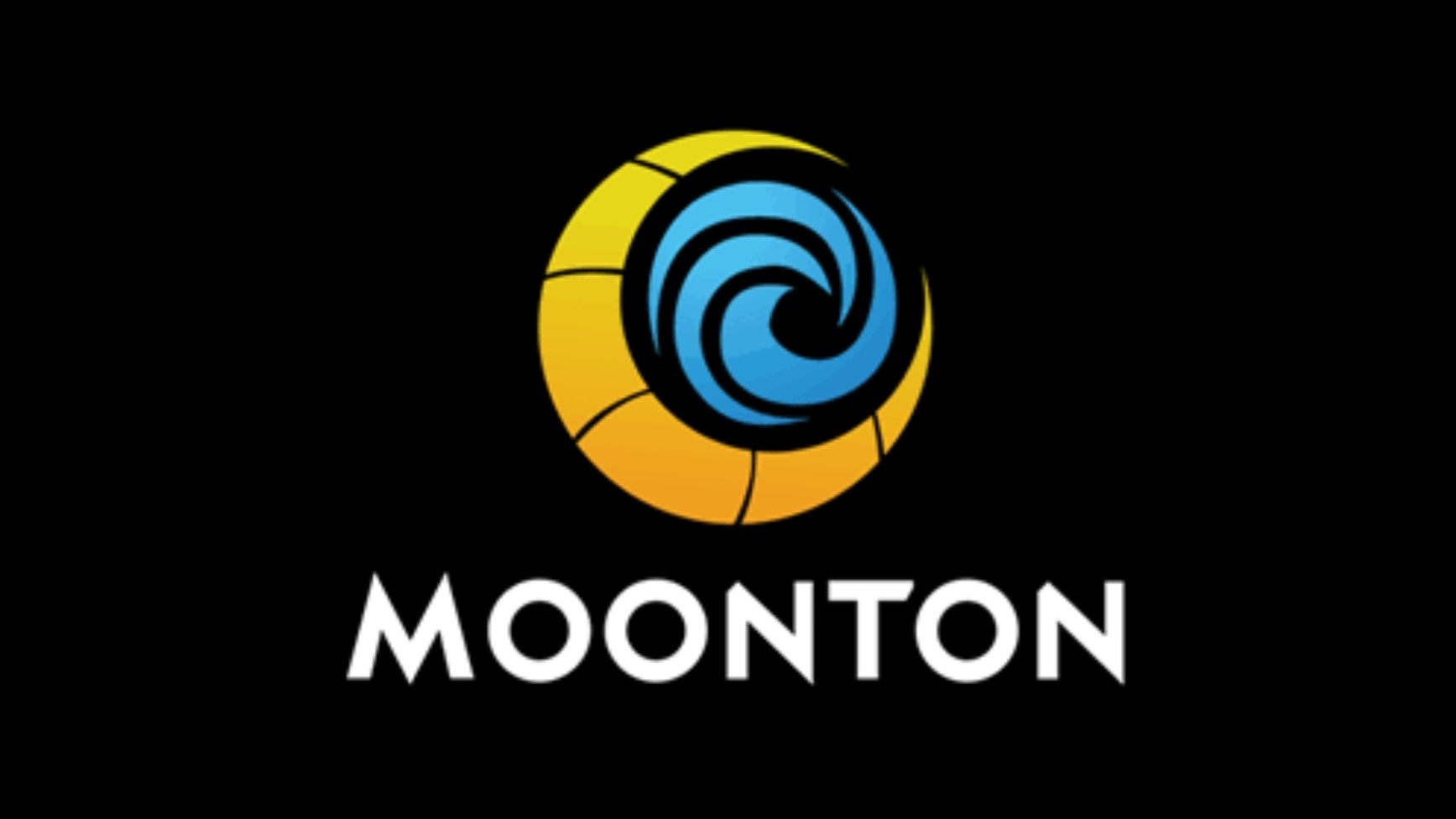 The new initiative has provided support to the people affected by Typhoon Rai in the Philippines (also known as Typhoon Odette). The category five super typhoon is estimated to have caused over 400 deaths and displaced thousands of others when it hit the Southeast Asian country last month.

MOONTON Games said that it has donated water, canned foods, face masks, and menstrual pads to the affected communities.

“Our thoughts and prayers are with those impacted by the crisis,” said Matt Jaron, the business development and marketing manager at MOONTON Games. “We hope that the supplies will be able to alleviate some of their hardships and bring light in their darkest hour. With #MOONTONCares, we want to play a more active role in supporting the vulnerable. Our team is here for the community, to aid them in their road to recovery.”

China-based MOONTON is a subsidiary of the makers of Tiktok, ByteDance. Besides MLBB, it has developed games like Magic Rush: Heroes, Mobile Legends: Adventure, and Mobile Legends: Pocket. The company has said that MOONTON Cares has been launched to bring about “positive societal, humanitarian, and environmental change” while constructing a sustainable future.