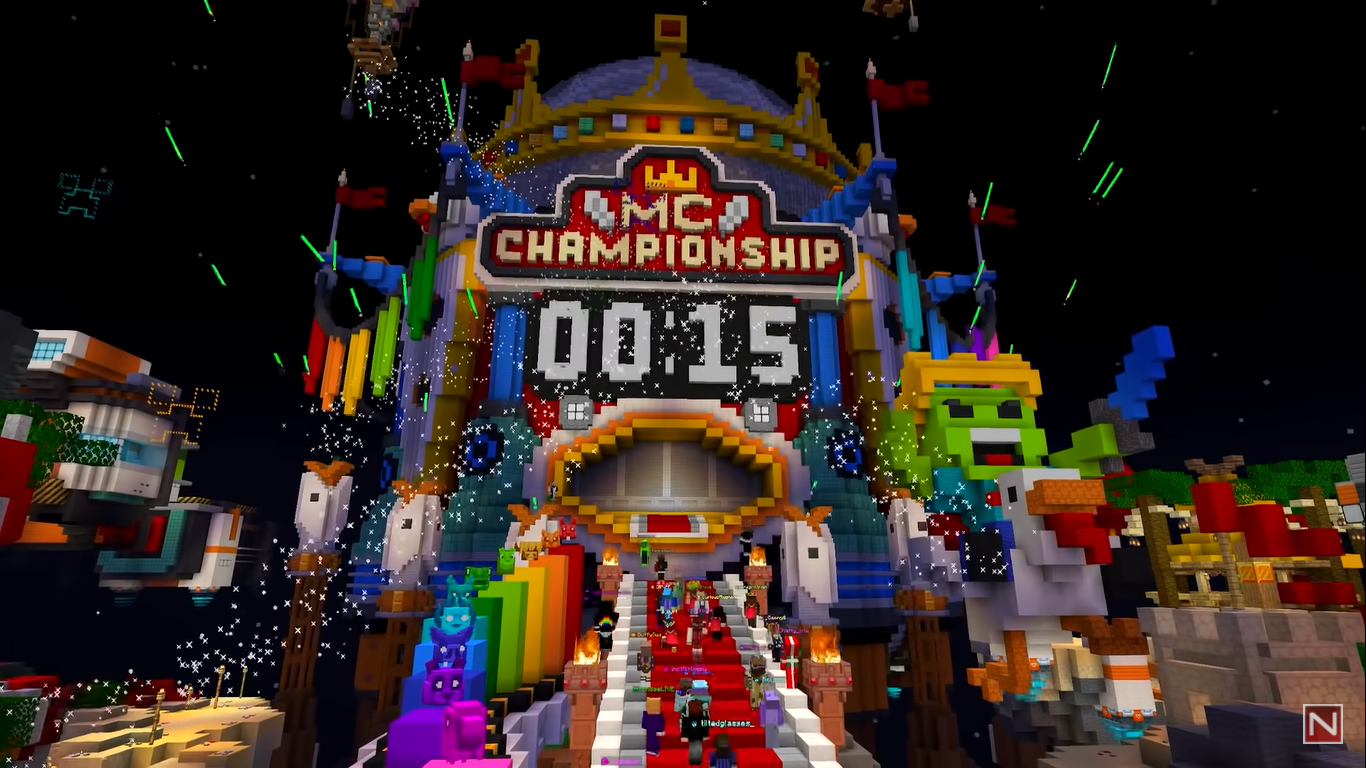 The latest installment of the MC Championships was MCC Pride, a special non-canon version of the Minecraft tournament that focused on raising money for The Trevor Project.

But now, about a week after MCC Pride took place, the team behind the Minecraft tournament has revealed that the next MCC event will be canon and thus will officially be MCC 23. This event is scheduled to take place on July 23 at 2pm CT.

MCC Pride was a massive success and raised over $145,000 for The Trevor Project. This charity raises funds for the LGTBQIA+ community to help provide better support and protection for them.

The special non-canon version of the event featured several unique remixes due to donation goals for The Trevor Project being successfully reached. This led to much chaos as the teams navigated unique circumstances within games they were usually very familiar with.

After a lengthy and unique battle, the Red Rabbits secured ultimate victory in MCC Pride. This team was composed of creators Dream, GeorgeNotFound, Karl Jacobs, and Foolish Gamers.

The 10 teams composed of four creators each that will be competing in MCC 23 are set to be unveiled next week. Following the debut of a few unexpected first-time MCC players in MCC Pride, including popular creators Jacksepticeye, Valkyrae, Sykkuno, and LazarBeam, it will be interesting to see if any of the new creators return for their second run as well as if any other massive creators decide to join in on the fun for MCC 23.