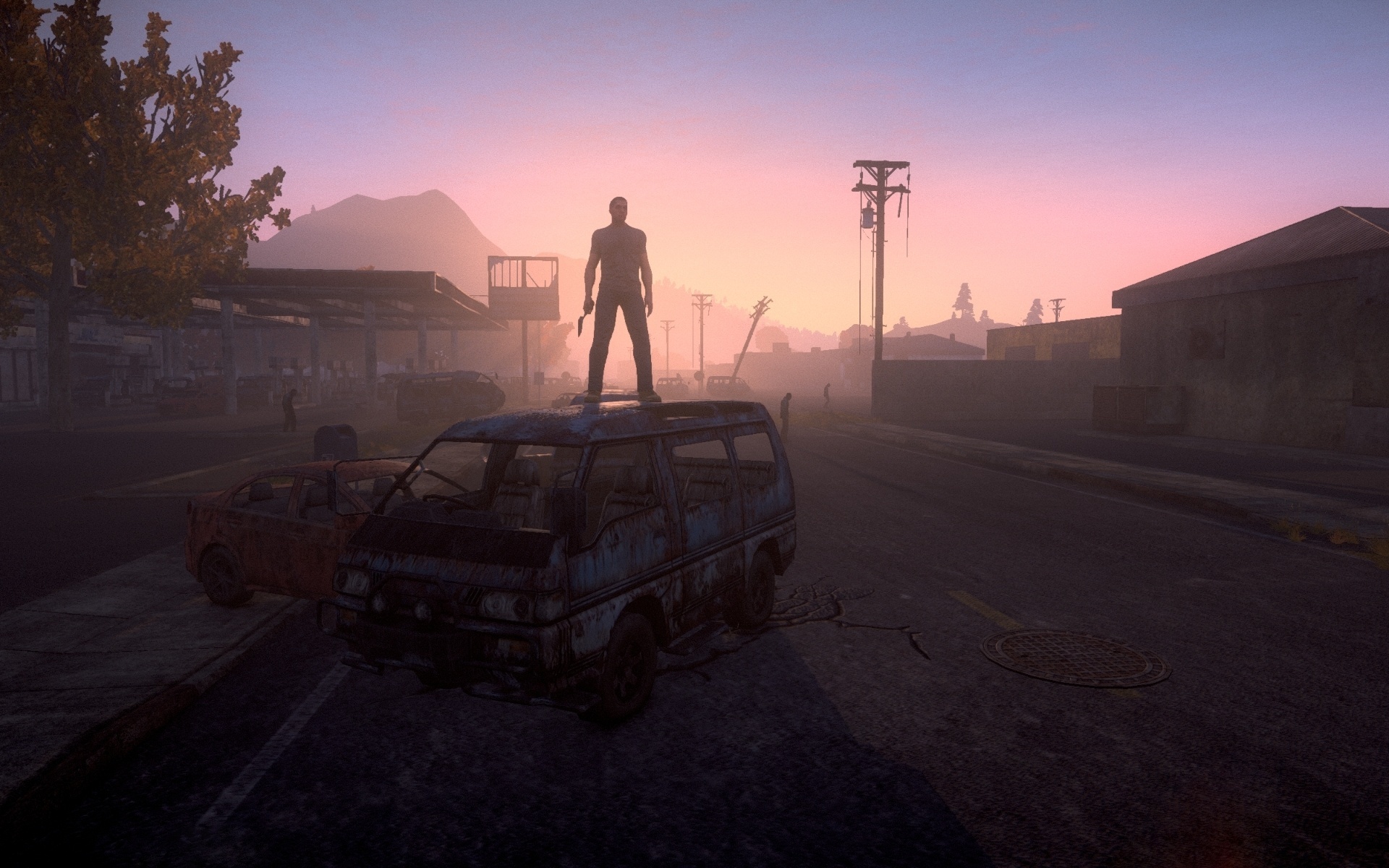 The third week of CBLoL began with a punishment on paiN Gaming’s top laner, Matheus “Mylon” Borges, forcing them to make a less than optimal switch by putting Felipe “brTT” Gonçalves in Mylon’s position and grabbing Renato “TheFoxz” Souza to fill brTT’s shoes.

Matches like INTZ Team x g3nerationX and Keyd Stars x KaBuM e-Sports would not only define the standing, but also how strong they looked in the big picture. Because of those reasons, both of theses matches will be the highlight of this week’s CBLoL roundup.

During the early phases of the game both teams traded blows, the tipping point, however, was at the 17 minutes mark when not only did Felipe “Yang” Zhao get a solo kill ,but also his whole team initiated a great fight giving INTZ a 2k gold lead.

This lead, however, didn’t mean much, since after a couple of minutes g3nerationX managed to win, not only one, but two teamfights, putting the game on its head and giving them the edge. After those two teamfights, g3nerationX seemed to be in control of the game, but INTZ wasn’t ready to let this game go.

After a well executed pick by Luan “Jockster” Cardoso, INTZ successfully grabbed Baron followed up by a fifth Dragon buff attempt, forcing g3nerationX into an unfavorable teamfight resulting in not only the fifth Dragon buff, but the victory to INTZ.

Game MVP: There is no doubt the most valuable player in this game was Jockster. Not only did he give his team an early lead with a stunning prediction onto the enemy Tristana, but he also landed fascinating hooks in the most crucial times securing his team objectives and teamfights.

While INTZ had a more balanced composition, g3nerationX decided to put Felipe “Skyer” Gimenes on Tristana, meaning that most of the gold would be funneled into him. Since Tristana was g3nerationX’s carry, Gabriel “Revolta” Henud decided to focus his early game ganks in the bottom lane.

Only six minutes into the game INTZ had already managed to grab 5 kills, leaving Revolta with a 4/0/1 KDA. After these initial kills, the game seemed to go so swiftly for INTZ that by the 15 minute mark they already had a 11k gold lead and no allied turrets destroyed.

Similar to TSM’s game against NRG in week three there wasn’t much g3nerationX could do. With that composition added to INTZ’s superior macro game, it was only a matter of time until g3nerationX’ base started to crumble.

Game MVP: Once again, it is clear who deserves the most valuable player in this game. Revolta simply had one of his best performances in this split, ending the game with a 5/0/10 KDA and a 75% kill participation. Not only did he give INTZ an early advantage, but he also carried this lead into all the phases of the game, letting his team be aggressive without fearing possible ganks.

Both team’s have a similar goal: make sure the top lane gets as much gold as possible while denying the growth of the opposing top laner. In the mid lane, however, the matchup is extremely skill based. If one of the sides gets an early lead, it wouldn’t be a surprise if the rest of the match turns out to be a stomp.

Even though there were a lot of skirmishes, no team managed to grab a big lead. At the 20 minutes mark Keyd started showing their real strength. The top, mid and adc had a significant creep score difference meaning most of Keyd’s powerspikes were already achieved while KaBuM was still lacking theirs.

Ten minutes passed without either team wanting to fight, until Keyd decided to do a Baron call since Murilo “takeshi” Alves managed to split push and force two players out of KaBuM to go bot lane. In a worthy sacrifice, Gustavo “Minerva” Alves, with his Elise, stole the baron while both his mid and top killed takeshi and his split push attempt.

The Baron buff however didn’t impact the game much, it’s only effect was prolonged the game while KaBuM’s player fell one by one from pick off’s executed by Keyd. It was at 42 minutes that Leonardo ”Robo’‘ Souza solo killed both the enemy’s jungler and mid laner letting his team freely take KaBuM’s base.

Game MVP: This game was far from a clear victory but it was only possible because of takeshi’s constant pressure and wave control, during the open-mic part of the draft phase takeshi showed great leadership and I am sure this translated to the game after such a strong performance.

Once again both teams’ compositions focus the top lane. While KaBuM grabbed Lulu to support Pedro “LEP” Marcari, Robo would only be able to grow through ganks from his jungler and relied on his other teammates to land the necessaries crowd control skills for him to reach his opponents.

During the early phases of the game, Keyd managed to get four kills to their Fiora and three to their Lux. After three consecutive deaths, LEP solo killed Robo’s Fiora getting a massive shut down. After this kill, KaBuM seemed to control the game securing kills all over the map resulting in an extreme snowball for Jax, which opened objectives such as turrets and Baron.

Even though KaBuM was controlling the game, closing it out wasn’t something they were famous for. Pick offs and skirmishes occurred leading to a back and forth situation where both teams traded inhibitors and Baron buffs.

There were two occasions that made this game memorable, both in favor of KaBuM. After a fight without many casualties, LEP teleported to the mid lane trying to get the inhibitor while his team stopped all possible ports. The other moment occurred at the 43 minutes mark, when Pedro “Matsukaze” Gama kited the whole Keyd team almost perfectly. After this play, he continued to the enemy base and destroyed their nexus.

Game MVP: With an 8.0 KDA ratio and half of the turrets under his belt Matsukaze deserves this “award”, his auto spacing and kiting knowledge were crucial for KaBuM’s win specially during the last team fight.

While some of these game looked like a mess and others had no kills for twenty minutes, it’s easy to see how much these teams are growing in terms of macro and draft, some other games from this week that weren’t highlighted also demonstrated a certain skill gap between teams. It doesn’t mean a team has no chance for playoffs, but that they will have to work twice as hard to escape the auto-relegation spot: a.k.a the eighth position.