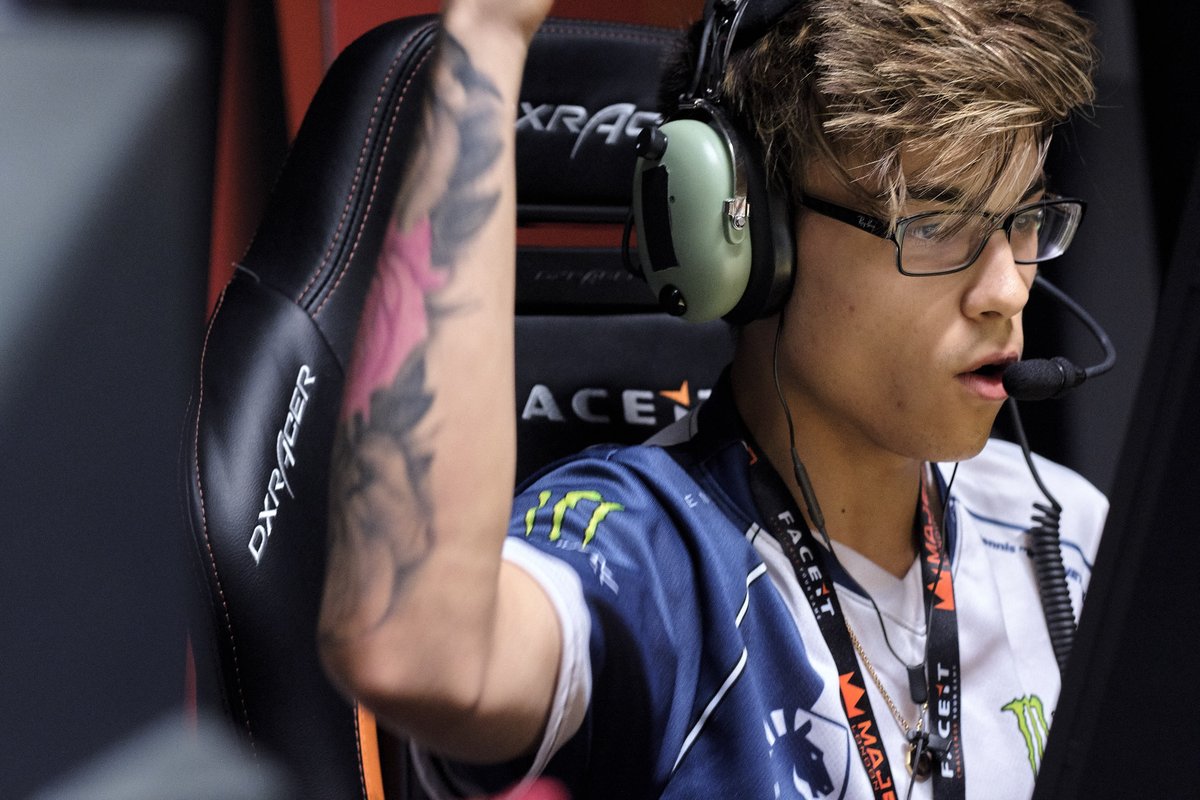 Team Liquid are the third team to advance to the semifinals of the FACEIT London Major, after defeating HellRaisers.

The North American squad swept HR 2-0 in the third quarterfinals of the playoffs on two of their stronger maps, Mirage and Dust II. Mirage was Liquid’s map pick and Dust II was HellRaisers’. Cache was the leftover map from the veto process.

Related: MIBR sweep coL to advance to the semifinals of the FACEIT London Major

Map one Mirage was a breeze early on for Liquid, with the North American side looking crisp on their T side at a 12-3 scoreline. HellRaisers then won their CT side pistol and tacked some rounds onto the board, but Liquid closed out the map 16-10, giving up four executes to the CIS-region squad. Jonathan “EliGE” Jablonowski topped the server with 27 frags and a monstrous 101.3 average damage per round.

HR came alive on Dust II, however, winning the first pistol round and the first buy round on CT. Liquid answered back with six successful offenses of their own, and they ended the half leading 9-6. Keith “NAF” Markovic then won a nutty one-on-three retake clutch in the second pistol round. HR, however, quickly bounced back on T side and destroyed Liquid with 10 consecutive executes to end map two 16-10.

The CIS underdog couldn’t keep up the pressure on Liquid in the decider, Cache, though. Strings of rounds were traded early on, after a pistol round clutch from Nick “nitr0” Cannella, but eventually Liquid began to dominate most of the game. The same storyline held true for the second half on the NA defensive, with HR taking a few rounds. A heartbreaking anti-eco loss by HR at 8-15 closed out the game, just as the CIS squad was building up money for a late-match comeback.

Liquid will face the winner of the FaZe Clan vs. Astralis matchup tomorrow at 1:45pm CT following the MIBR vs. Natus Vincere semifinal.