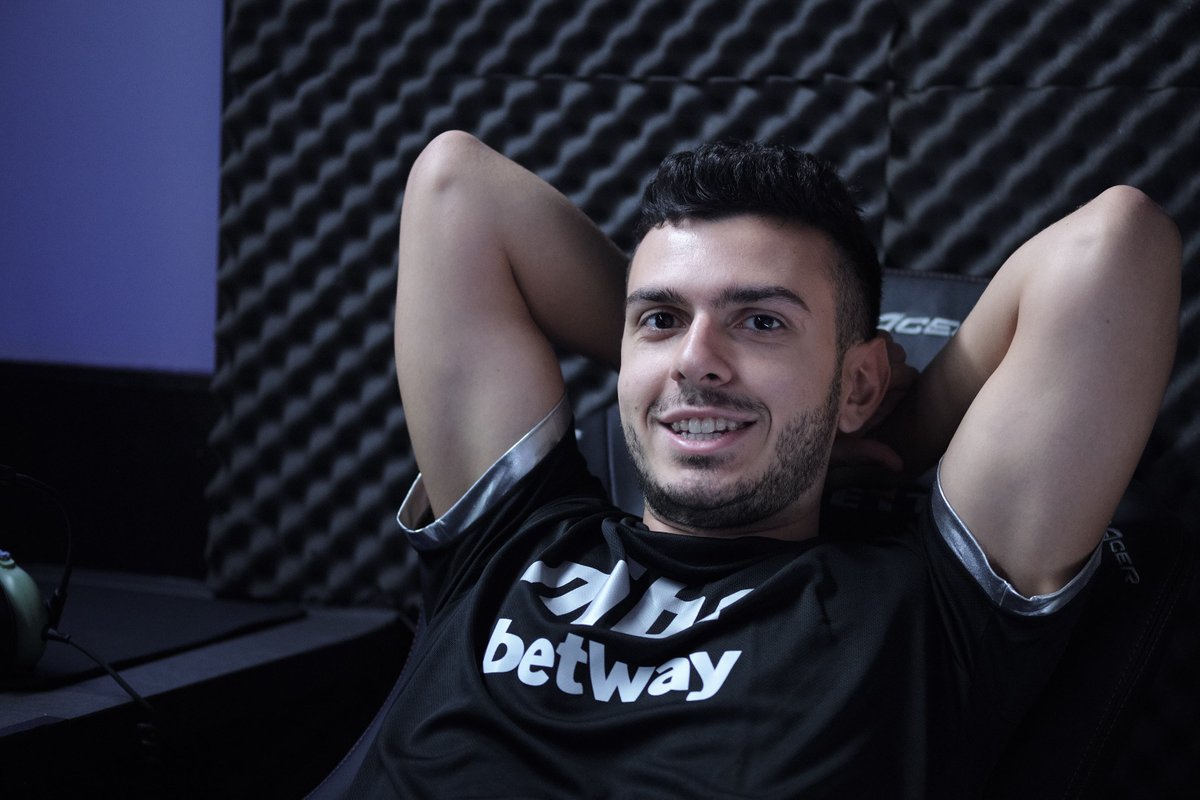 MIBR are the second semifinalists of the FACEIT London Major after they defeated compLexity Gaming in two maps.

The Brazilian-majority team took down North American underdog coL on Train and Inferno. Train was MIBR’s map pick, while Inferno was coL’s selection. Cache was the leftover decider from the map veto process.

MIBR commanded Train, their map pick, while also keeping coL’s impact to a bare minimum. The mixed North American side kicked off the series with an 8-0 lead, before coL picked up a few CT rounds. Once the second half came around, MIBR won the pistol round and shut them out completely while on defense. Fernando “fer” Alvarenga and Marcelo “coldzera” David top-fragged the server at 22 and 20 kills, respectively, and over 100 average damage per round stats.

Inferno was a much more contested game, though, with coL hitting back on both sides. MIBR won the first pistol round, but coL answered back by winning several gun rounds consecutively. MIBR picked up a few solid defenses before halftime, and they won the second pistol round shortly after. Despite the crucial win, coL won the force buy and put the momentum in their favor until 12-10. Then MIBR mounted an explosive T side comeback—with the help of good executes and post-plants—without letting off of the gas, allowing them to win the map 16-12. Fer and captain Gabriel “FalleN” Toledo were MIBR’s keys to victory on Inferno, while also minimizing the impact of coL AWPer Shahzeb “ShahZaM” Khan.

MIBR will be going up against Natus Vincere in the first semifinal of the London Major on Saturday, Sept. 22. Action at the Major will continue tomorrow with two big matchups, including Team Liquid vs. HellRaisers and Astralis vs. FaZe Clan.