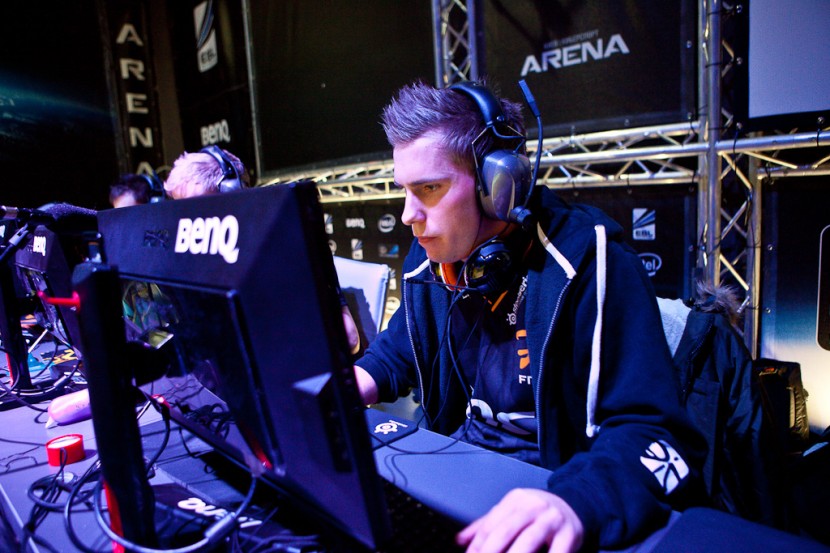 Today, Origen has announced that Alvar “Araneae” Martin will no longer continue as the head coach of the organization’s League of Legends team due to personal reasons. He left an official statement on his departure which is as follows;

“I’ve been coaching teams for more than two years, and played as a professional for four years before that. After all this time, travelling around the world constantly, my body needs a break and my family needs me to be here in Spain. I would like to thank Origen for the opportunity and all the fans for the support I received while working here. My love to all of you guys and #keepsmiling.”

Following his departure and what Origen called official discussion, Titus “LeDuck” Hafner was decided as the candidate to return to Origen’s roster as head coach for the upcoming season, following the team survival from relegation into the EU Challenger Series.

He had this to say;

“The fact that I’m joining Origen might strike many as an odd move, but any differences I had with Origen have been resolved and I’m really excited to work with Origen once more for the next season. As head coach I plan to involve more people in the staff to help us gain an extra edge not only in the analysis department, but also to pay attention to the lifestyle of the players. We will learn from the most successful teams out there and establish new training methods to make players get full benefit out of their practice. It might not be smooth sailing from the very start, but with hard work, dedication and a positive mindset we are confident that we will be able to compete with the strongest in Europe again. A special thanks to all the fans who stuck with Origen throughout the hard times, you mean the world to the players and I hope you will continue to cheer for us in the upcoming season.”

You can read the official statement here.

Did Origen and LeDuck make the right move? Let us hear your thoughts in the comments below or tweet us @GAMURScom.