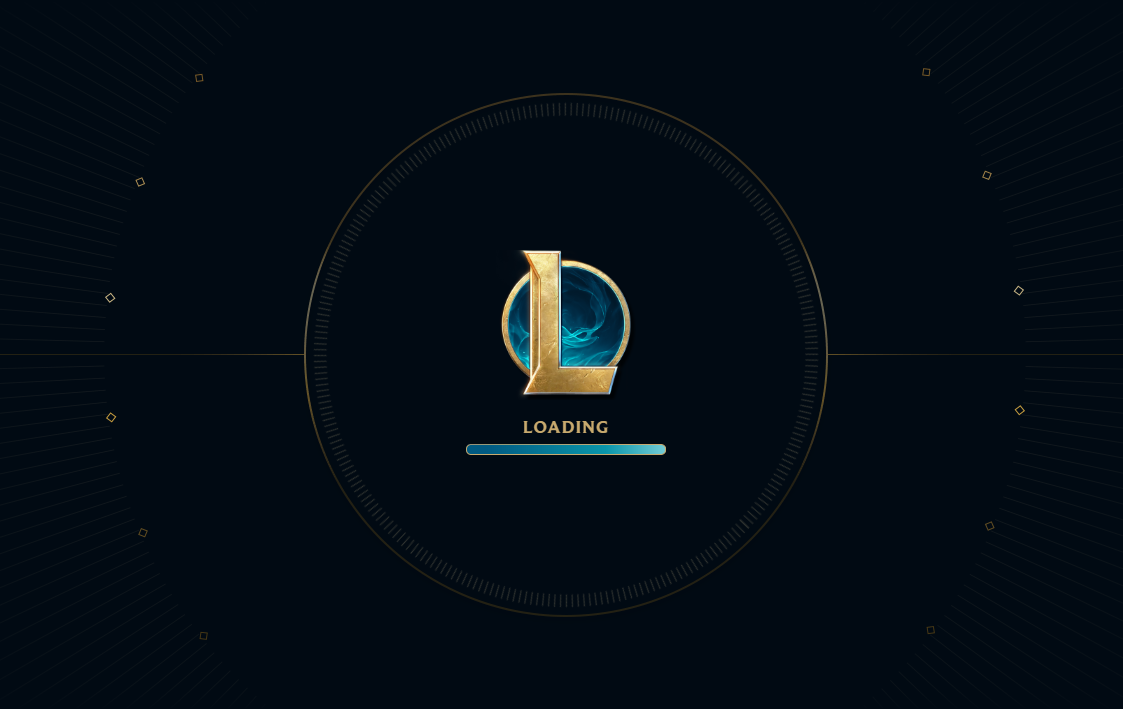 League of Legends is no stranger to bugs and errors. Some of them happen without warning when players are just trying to have fun.

In one instance, some players will try to load into the client only to be stuck on a loading screen for what feels like an eternity. You can reload the client, restart your computer, and do a bunch of stuff but the game will never load.

If this is happening to you, don’t panic. You likely aren’t alone. When the client or game is stuck on a loading screen, it usually means that something is happening over on Riot’s side with its servers that’s stopping players from connecting to the game or any part of the client.

There’s no real way to fix this issue, either. Players will just need to wait for Riot to deal with the problem before being able to play again. So if you find yourself having this issue, just go and play something else in the meantime. There’s no telling when the problem could be resolved, after all. It could take minutes, hours, or even days to fix depending on what’s causing the issue in the first place.

If your problems continue, however, and it does feel like you’re the only one getting this issue, be sure to head over to Riot’s support pages and see if you can get in contact with anyone on the League team who might be able to help you.