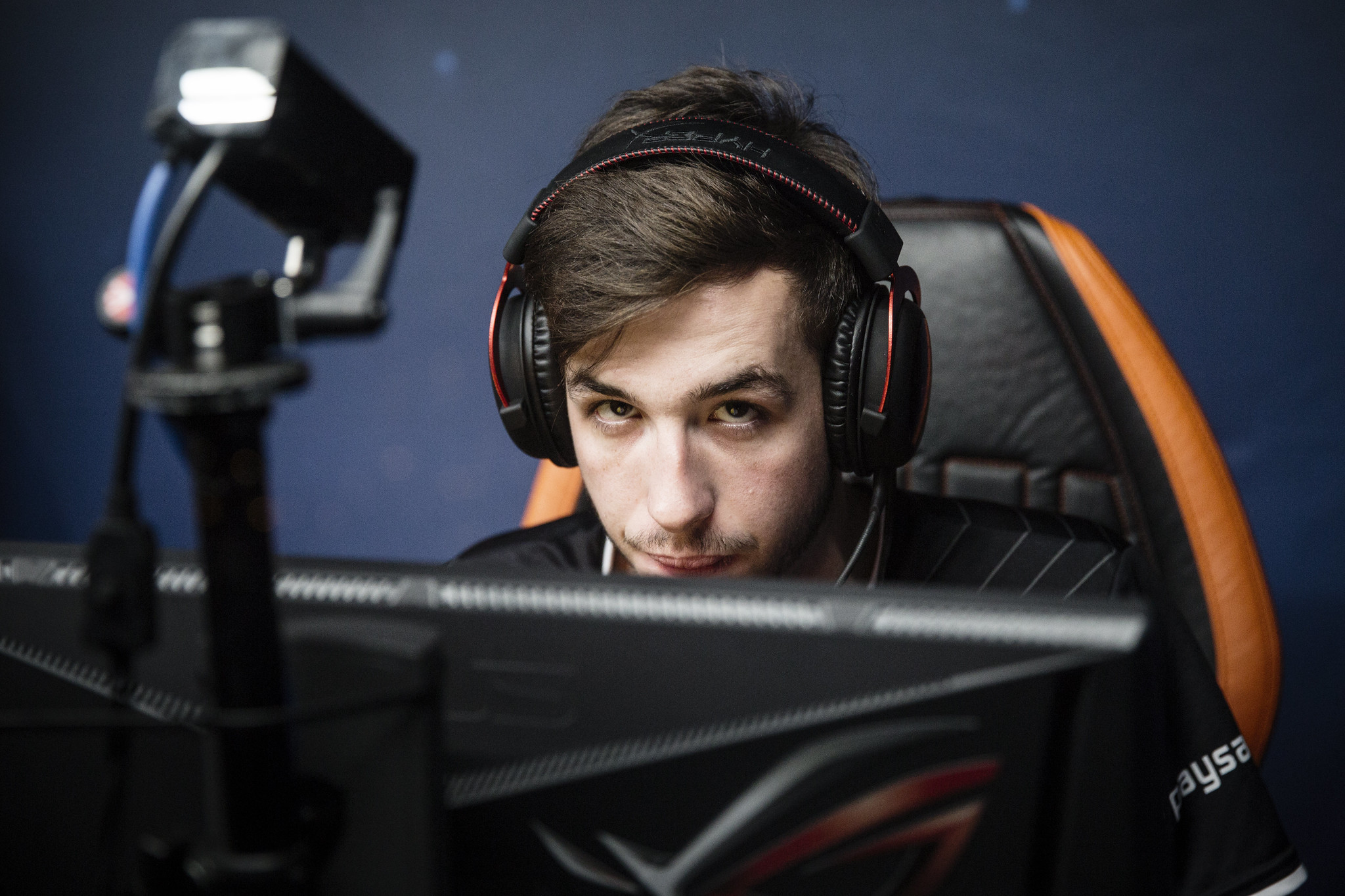 One of CS:GO’s greatest superstars, Kenny “kennyS” Schrub, put on an absolute show in his first professional VALORANT map today, notching 40 kills on Jett in an Icebox match during BLAST Spike Nations to push Team France over the line against Team Portugal in overtime.

Flanked by some young French VALORANT talent like Sliicyy and Ninou, as well a longtime former Counter-Strike teammate in NBK, kennyS looked electric in his first official pro game. Early on, Team France put the Operator in the hands of one of the best CS:GO AWPers of all time. And while it took the former Major winner some time to get used to the primary VALORANT sniper rifle, he still had a huge impact.

KennyS had a quiet first half on the Op, finding more success with the Phantom than anything else. He finished the first half with 12 kills while France trailed 7-5. He had a terrific Sheriff 3K to start the defensive second half, aiding NBK in a two-vs-two clutch in the pistol round. KennyS played exceptionally aggressive on defense, catching Portugal off guard on multiple occasions, and when he held back, he’d shut down Portugal pushes with his Op.

When the map went to overtime, kennyS, to no one’s surprise, opted for the glass cannon buy: an Operator with no armor. He produced some more huge kills during these overtime rounds, ending the 15-13 win for Team France with an even 40.

Known as one of the best CS:GO players in the world from 2013 to 2017, and widely considered the best AWPer, the sniper play from kennyS was a foundational part of the success found by the French rosters of both Envy and G2 Esports. In late 2020, the new version of the G2 roster got a tremendous upgrade in superstar NiKo, but kennyS found himself moved to the bench just a few months later.

Over half a year removed from competitive CS:GO, kennyS recently said in an interview with Dexerto that it’d be sad to leave the game he loves behind, “but if there is no space for me in CS I’ll find it somewhere else.”

While fans of VALORANT would have already been excited to have a star of his caliber join the fledgling pro scene, his first impression has likely left them wanting even more.