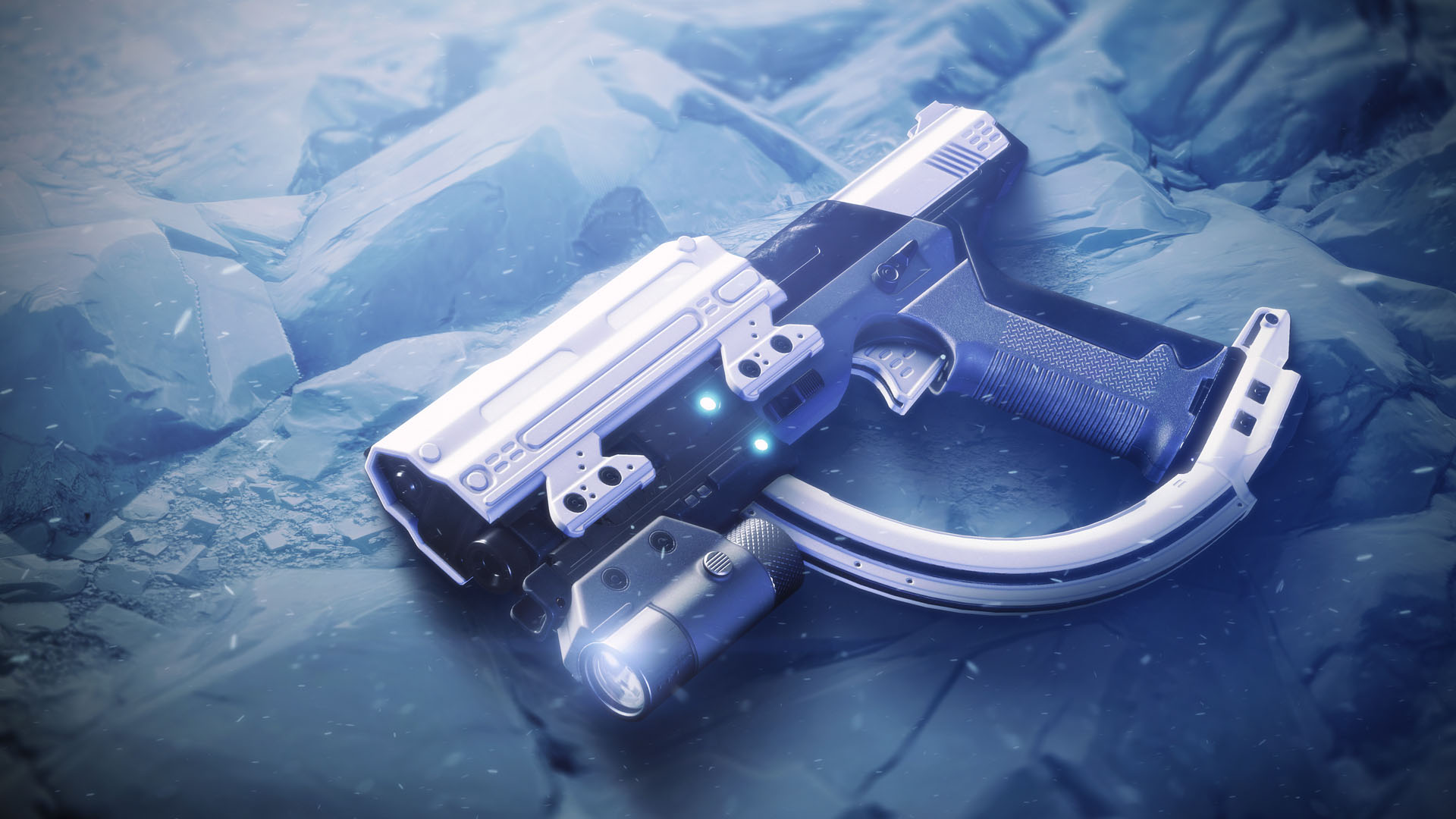 Bungie’s 30th anniversary event is going live today in Destiny 2, featuring a new dungeon, a free-to-play activity, the return of Gjallarhorn, and much more.

Both owners of the 30th Anniversary Pack and free-to-play players will also be able to get their hands on several Halo-themed items “inspired by the past” of the developers at Bungie, including the game’s iconic pistol and battle rifle.

The Forerunner Exotic Sidearm is a Destiny-themed take on the iconic Magnum pistol from Halo: Combat Evolved. Both the weapon itself and its catalyst are available for all players via completing the Dares of Eternity matchmade six-player offensive activity.

Several other legendary Halo weapons have been recreated as legendary-tier weapons in Destiny 2:

In addition to these weapons, owners of the 30th Anniversary Pack can compete in the new Grasp of Avarice dungeon, earn Gjallarhorn and its catalyst/ornament, and build on their Halo theme with the Inspired Eidolon Exotic Sparrow, which is inspired by the Ghost vehicle.