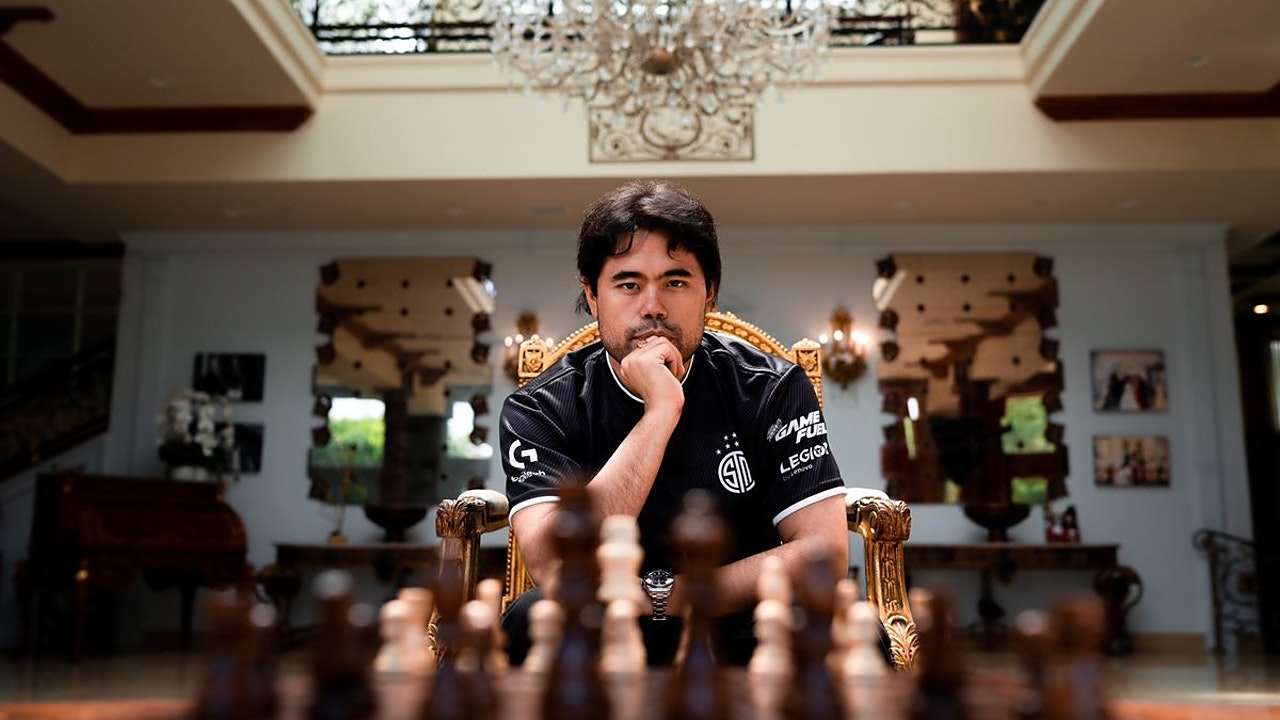 Chess.com’s amateur tournament for internet personalities, PogChamps, is back for a third time with a loaded roster of participants.

With players from a wide range of backgrounds, the event has some celebrities that you might not know from Twitch or YouTube like rap artist Logic, poker player Daniel Negreanu, and actor Rainn Wilson (yes, the guy who played Dwight Schrute in The Office).

With Grip6 as the presenting sponsor, the event is also partnered with CyberPowerPC and Guayakí Yerba Mate.

Coverage of the tournament will be broadcast on Chess.com/TV and include commentary from the game’s most-watched personalities on Twitch like Hikaru Nakamura and Alexandra Botez.

The 16- player tournament will start with four groups of four and play a round robin to determine which eight players will make it into the championship bracket. Matches will have two 10+5 games.

For those that don’t make the championship bracket, the action isn’t over though. They will compete in a consolation bracket of their own.

Bracket play in the tournament will use a single-elimination format, and also have two 10+5 games. If there’s a draw, players will do a 3+1 sudden death game to determine who advances.