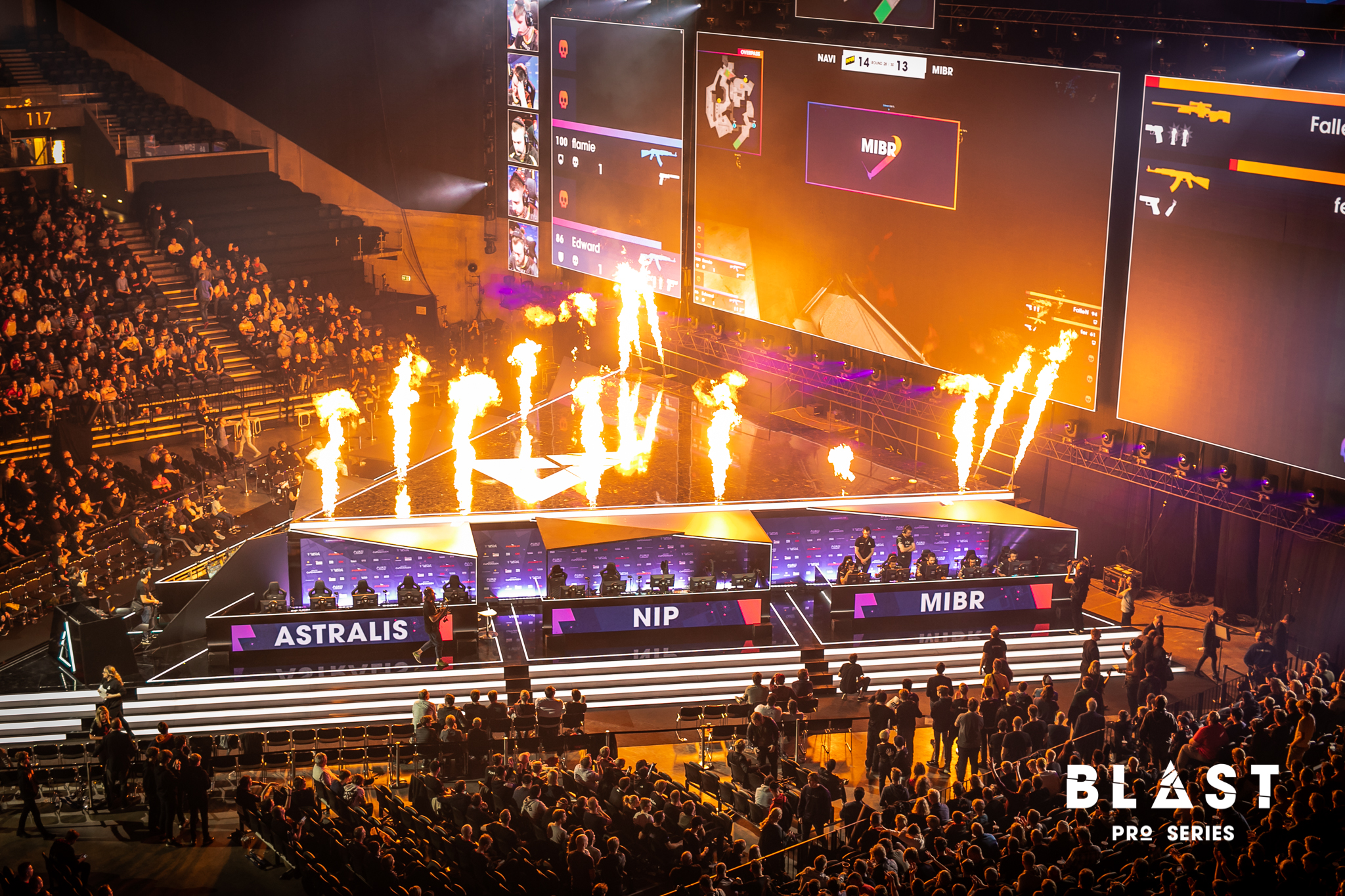 Six professional Counter-Strike teams will battle against each other at BLAST Pro Series Copenhagen starting on Friday, Nov. 1.

Astralis and Team Liquid arrive as the favorites, but Natus Vincere will be defending their title from last year. Ninjas in Pyjamas, FaZe Clan, and Cloud9 round out the list of contenders.

Here’s everything you need to know about BLAST Pro Series Copenhagen.

BLAST Pro Series Copenhagen will be broadcast on BLAST’s three Twitch channels since the matches in the group stage are played simultaneously. If your favorite team isn’t playing on the main broadcast, you can follow them on the second and third channels.

Matches will be played for two days in Copenhagen. Six teams will fight for their share of the $250,000 prize pool and for BLAST Pro Series points based on their placement at the event. The top-four teams to collect the most points in 2019 will be automatically invited to the BLAST Pro Series Global Final at the end of the year.

Astralis and Liquid skipped StarSeries i-League season eight last week and saw Evil Geniuses, their rival for the No. 1 CS:GO team in the world, win it against Fnatic. This weekend will help show if Astralis and Liquid have some new tactics planned for BLAST Pro Series Copenhagen after their small break.

Na’Vi will try to defend their title, but they don’t have their legendary captain Danylo “Zeus” Teslenko anymore. They were eliminated in the early stage of StarSeries i-League season eight and their star player s1mple was reportedly raging at his teammates. If these internal problems are true, they’ll likely need more than just one week to fix them.

FaZe’s debut with coldzera at ESL One New York in September wasn’t great. They came in last place and looked lost on the server. Maybe coldzera and NiKo will have more to display in Copenhagen after a month of practicing.

Cloud9 replaced their young talent, Tyson “TenZ” Ngo, with Subroza because their recent results weren’t good and TenZ wasn’t fitting into daps’ tactical system. Many fans criticized the roster change, but can Subroza prove that he deserves this opportunity?