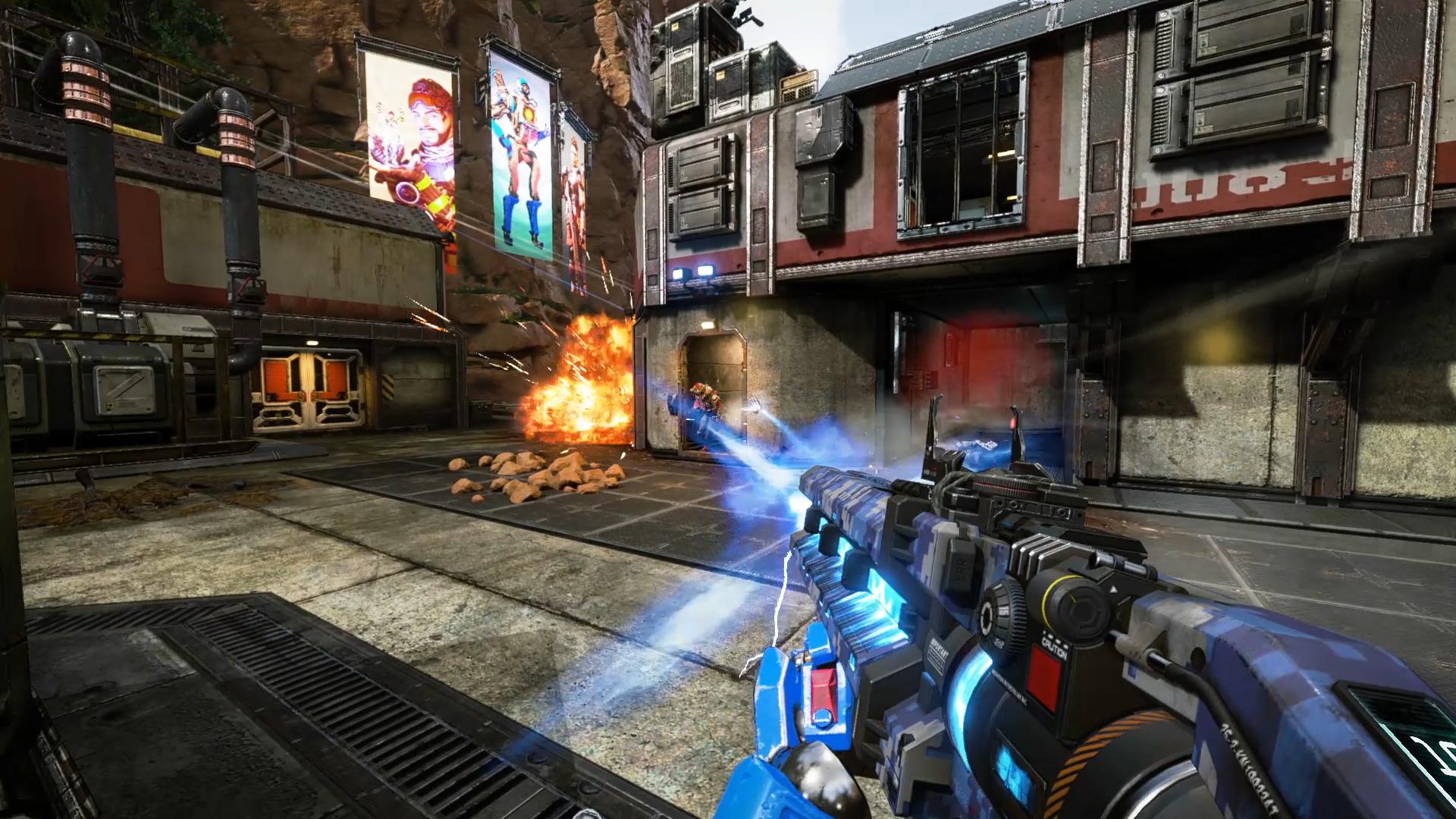 The HAVOC Rifle became the first post-launch weapon introduced to Apex on Feb. 20. And Apex primary weapons designer Sean Slayback took to Reddit to provide players with tips and tricks about the new gun.

Slayback revealed that the HAVOC is actually inspired by an energy rifle seen in the 2013 sci-fi film Elysium. But in addition to the interesting backstory behind the weapon, Slayback gave Apex players some tips on how to succeed with this new gun.

The HAVOC is an energy assault rifle. Its default fire mode is “full-auto with a charge time.” So, unlike other fully-automatic weapons in Apex, you need to hold the trigger down for a bit with the HAVOC before it’ll actually start shooting. But Slayback said that “once those Energy rounds start flying, their high damage, high velocity, and low bullet drop make up for having to wait.”

The HAVOC is also the first Apex weapon that has multiple Hopup attachments—but don’t worry, you can still only have one equipped at a time.

The Turbocharger attachment will allow you to get rid of the HAVOC’s default charge-up time. The Selectfire Receiver, on the other hand, allows you to enable Fire Select and change the way the gun shoots to Hitscan Charge Beam.

This attachment makes the HAVOC’s single fire mode shoot a powerful charged beam that goes through five rounds at a time. You don’t need to lead your target if you have the Selectfire Receiver on your HAVOC—just aim your reticle directly at an enemy and bring the pain with a beam of death.

Overall, it seems like there are many unique characteristics that make the HAVOC one of the most interesting weapons in Apex. If you’re just trying out the gun for the first time and don’t have any attachments on it, don’t forget about the charge-up time—this could be the difference between life and death.