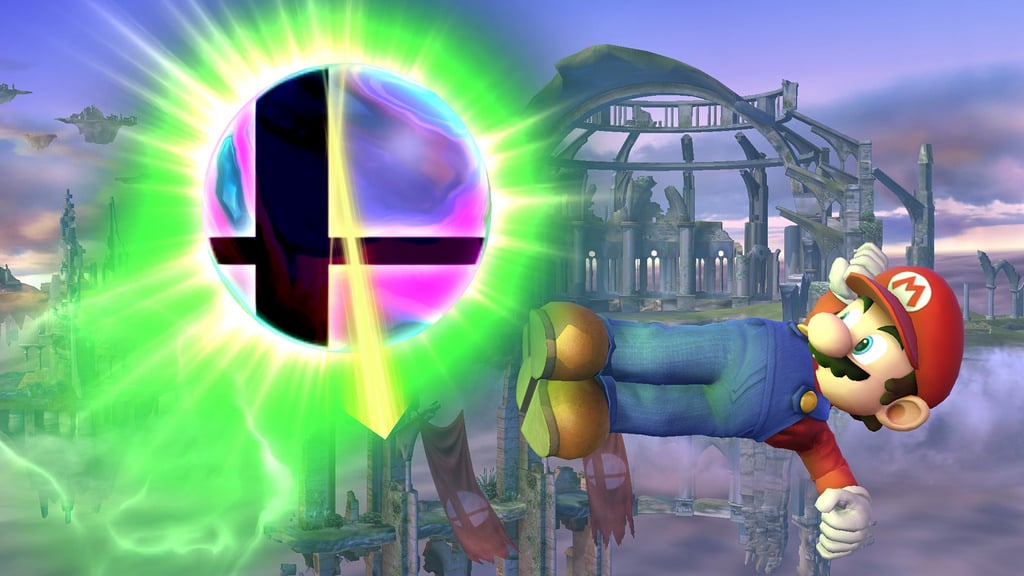 Final Smashes in Super Smash Bros. Ultimate are powerful moves that can be used by every character.

They can be unlocked in various ways. You either need to break open a Smash Ball item that appears on stage, fill up your Final Smash meter, or other methods unlockable in Adventure mode.

Once your Final Smash is available, your character should start to glow in a blue or rainbow-like light. Their eyes will also be bright yellow and the stage will darken.

To use this ultimate move, all you need to do is press the B button, or whichever button you have special moves locked to. You don’t need to hold the button—a simple tap should do it.

Be warned, though: Every Final Smash is different.

Some characters need to be standing next to an opponent to get it to activate, while others might fire a ranged shot. Be sure to learn every character’s Final Smash move before pressing the button and wasting it.

While you’ll slowly learn all the Final Smashes as you play more, you can also check out all of them on YouTube. Knowing what each character can do will give you an edge in matches and you’ll always know what to look out for.