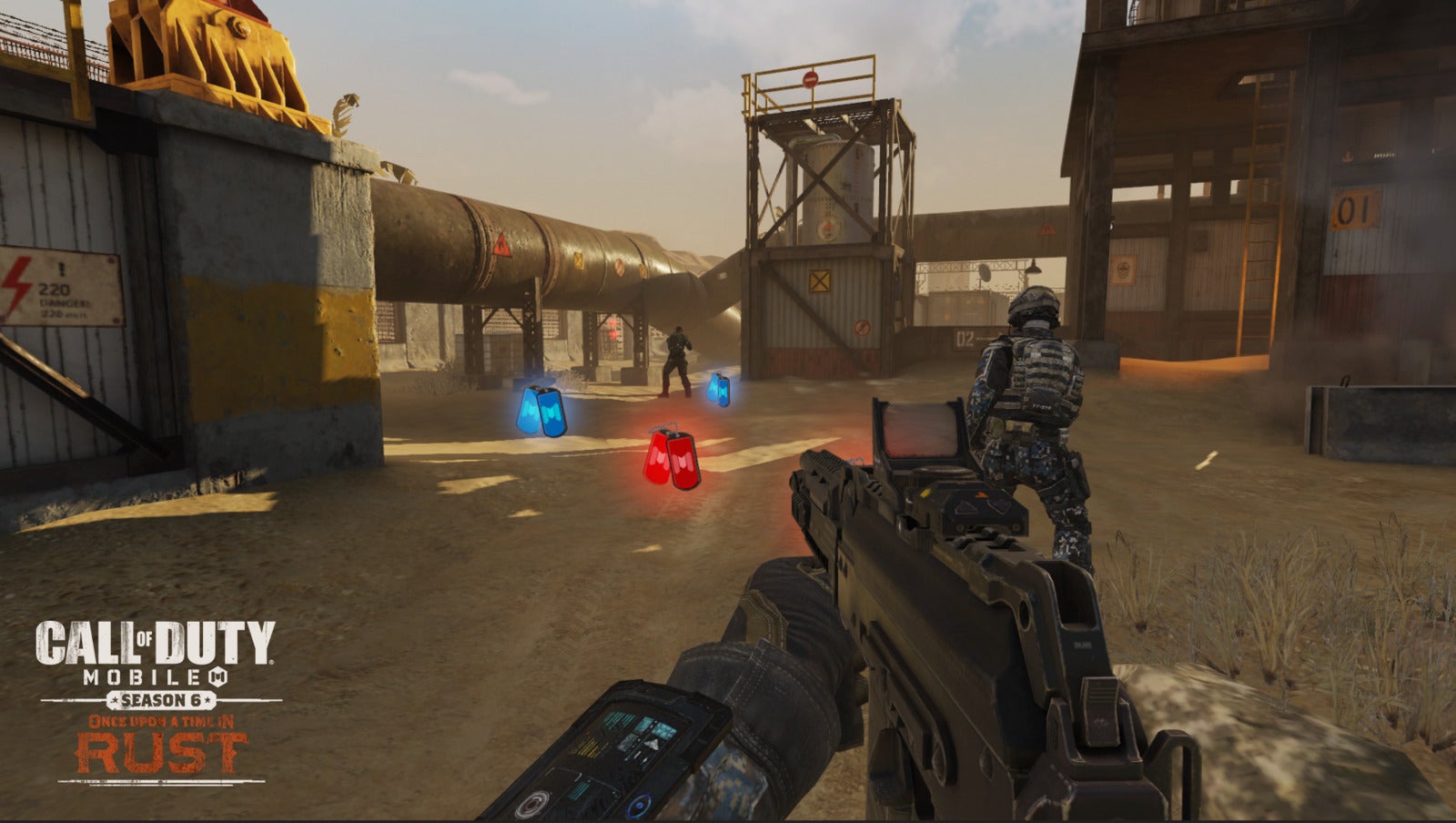 One of the newest modes to be introduced to Call of Duty: Mobile is Kill Confirmed. The team-based multiplayer mode will be available to play from early May.

The Kill Confirmed mode is similar to Team Deathmatch with just one key difference: players drop a dog tag upon being killed. This dog tag has to be picked up by the opposing team (by running over it) to confirm the kill and earn a point. A kill can also be denied, however, if a friendly teammate collects the tag.

Each team has five players in this mode. The first team to reach 40 points (40 confirmed kills) wins the game. There is also a time limit of 10 minutes. If the time runs out, the team with the more points is the winner.

The mode will be playable on Standoff, Crash, Raid, Summit, Cage, Takeoff, and Meltdown. While an exact release date hasn’t been revealed, Activision has said that it will be introduced in early May as a limited-time mode. An event will also be coming with the mode through which players will be able to win some exciting rewards.

The Kill Confirmed mode is a part of CODM’s sixth season’s content update. Titled “Once Upon A Time in Rust,” the season’s battle pass has a western theme to it. Soldiers like Cowboy Ghost and Desparada Seraph are available in the battle pass.