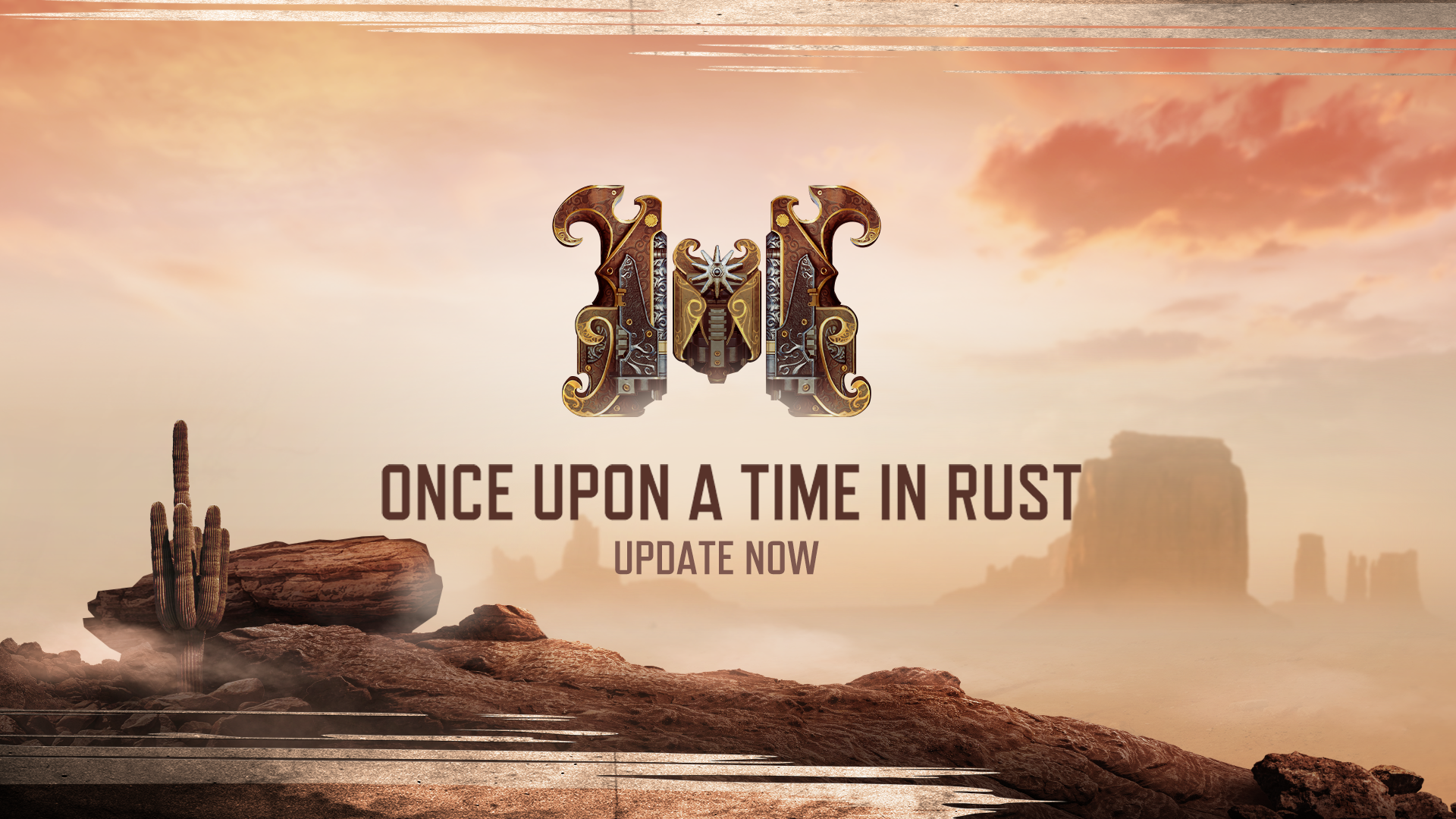 Call of Duty: Mobile season six, called Once Upon A Time in Rust, can be downloaded starting today. It introduced three new game modes and two maps to the game, as well as other changes.

The Wild West-themed season features the map Saloon, which was created for the new game mode one-vs-one duel. This game mode is also available on the Killhouse map.

Both other new game modes, introduced a few days ago, are Capture the Flag and Kill Confirmed. Rust is the other map to join the game. It’s a map that’s well-known by CoD: Modern Warfare players. A new UI was created to suit the theme of the newest season, too.

Season six made a bunch of balance changes that will drastically alter the meta, alongside new weapons. Competitive matches, however, still belong to season four, which will end in June.

Players who downloaded the update received 500 credit points as a reward. Those who bought the battle pass automatically received four exclusive rewards and will receive more after certain tiers are reached.

There are special rewards until tier 50. Then, players will receive a crate for each supplementary tier reached. The season will last 31 days.