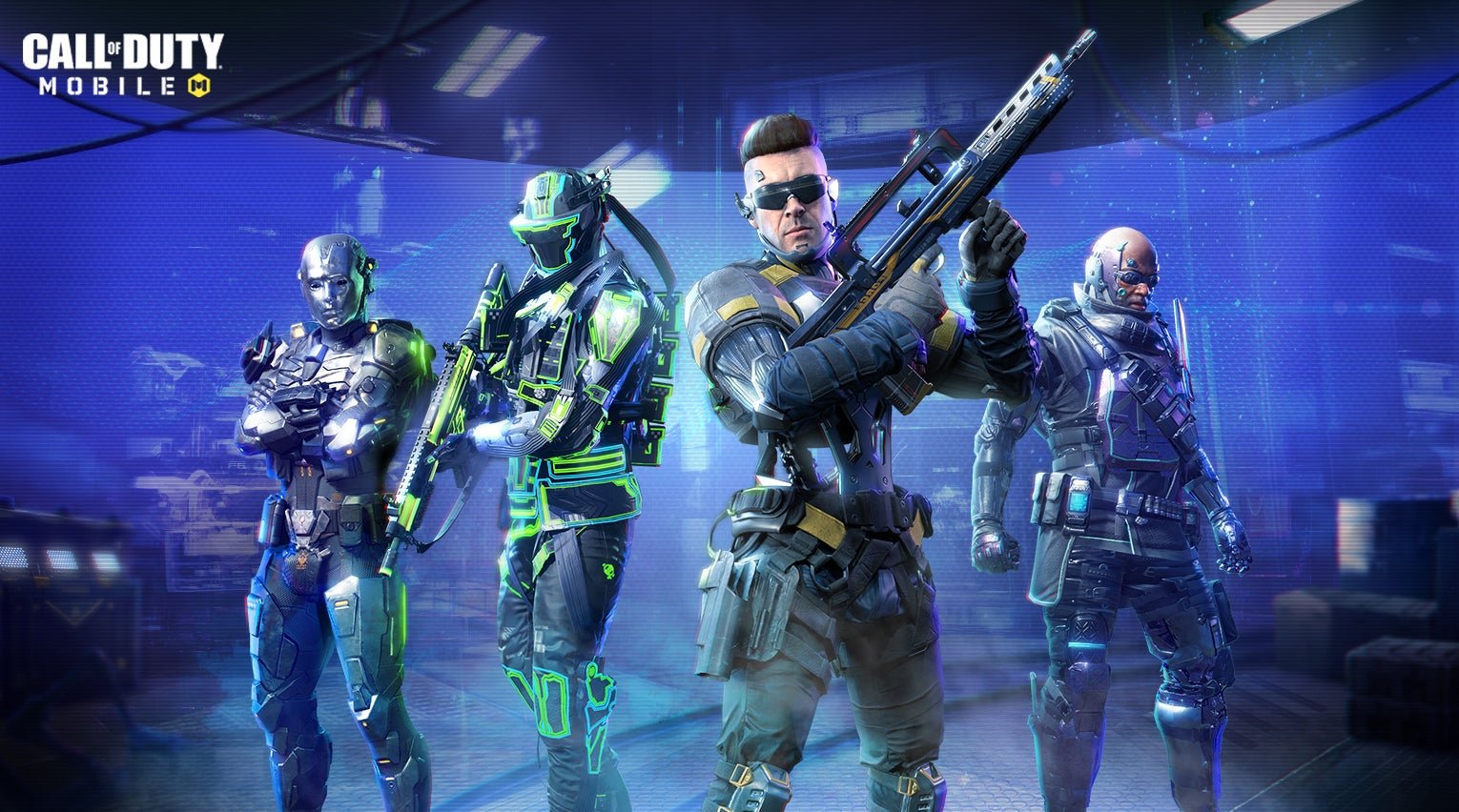 Call of Duty: Mobile’s latest tactical equipment is here. The Gas Grenade can be unlocked by all players for free through the Deadly Mist seasonal event.

The Gas Grenade detonates on collision with a surface and releases tear gas. This causes deceleration, blurred vision, and coughing to any enemy caught in its radius.

How to get the Gas Grenade in CoD: Mobile?

Players can get the tactical equipment through the Deadly Mist event. The event will run until the end of the ongoing season one, which is expected to conclude on March 9.

Players have to complete some tasks to get the Gas Grenade through the seasonal event. Completing each task will unlock a higher stage in the event, which will offer different rewards. The Gas Grenade is unlocked at stage four.