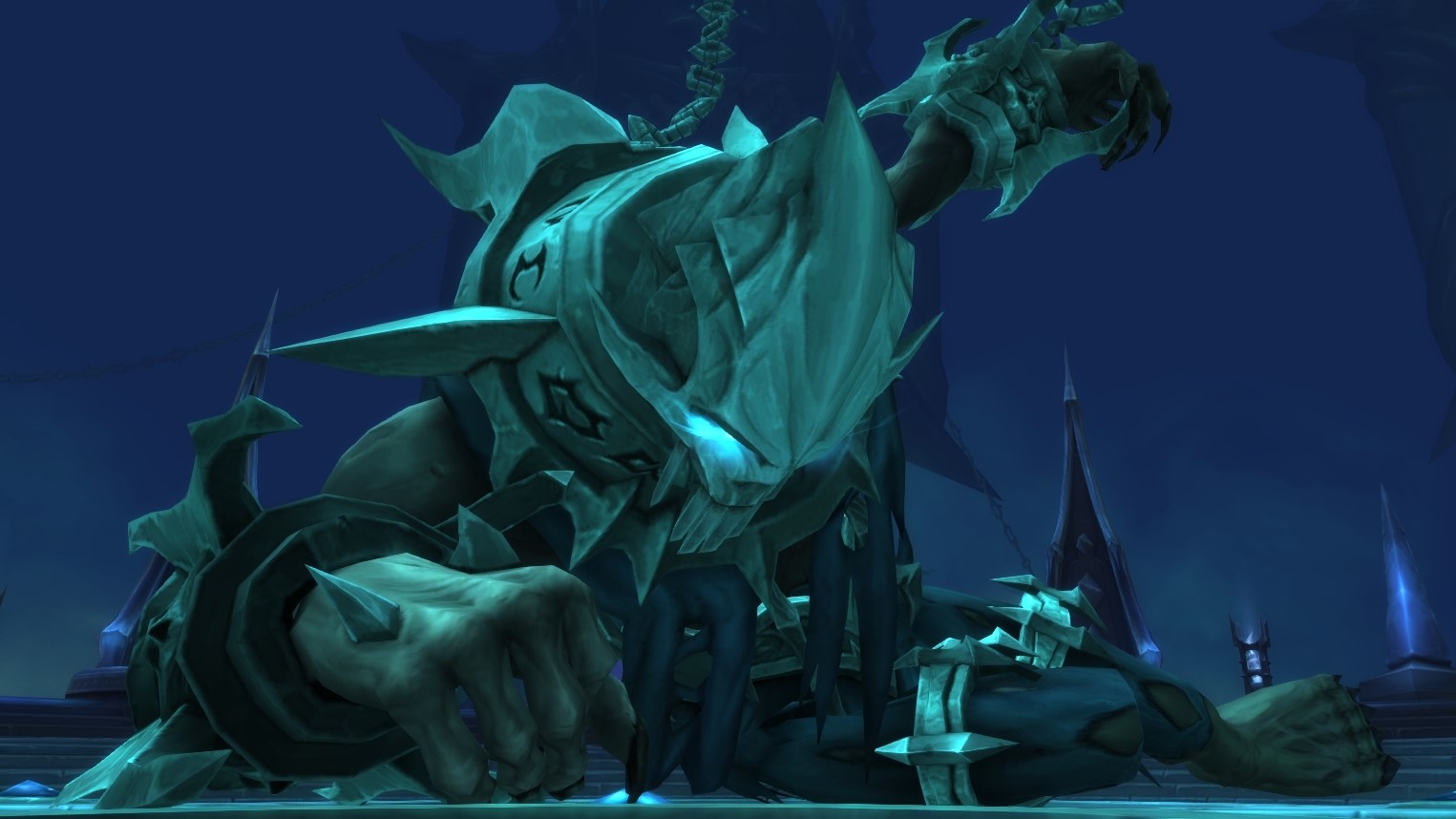 Legendaries, World of Warcraft’s strongest and most sought-after items, made their return in Shadowlands.

This time around, instead of the long and arduous grind players have come to expect from Blizzard, Legendary items are crafted with the easy-to-use Runecarver system.

Max-level players (60) can craft a Legendary of their choice by unlocking and speaking to the Runecarver in Torghast, Tower of the Damned.

Legendary items can be customized through Legendary powers, which are unlocked by collecting Memory of the Runecarver recipes from Shadowlands content.

Legendary powers modify your character, changing the pace and playstyle of your specialization. But only two Legendary power can be equipped at a time.

Memory of the Runecarver recipes can be acquired through reputation, dungeons, raids, and even Torghast itself.

To unlock the Runecarver and craft a Legendary, you’ll first have to begin the Torghast introductory questline. After completing the leveling campaign, reaching level 60, and choosing a Covenant, you’ll be offered a quest that will take you to The Maw. From there, you’ll be introduced to the Runecarver, a giant imprisoned entity that will begin the process of helping you craft a Legendary.

Legendaries require a base item, a set of Missives, Soul Ash, and a Memory of the Runecarver.

A base item, depending on your class, can be made by Tailors, Leatherworkers, Blacksmiths, or Jewelcrafters. Missives, which determine what stats your Legendary item will have, can be created by Scribes. And Soul Ash can be gathered through completing layers of Torghast.

When you’re finished making your base item, collecting your Missives, and earning 1,250 Soul Ash, talk to the Runecraver, offer him a Memory of the Runecarver recipe, and he’ll create your Legendary.

Your first Legendary will be item level 190, but it can be upgraded with a higher item level base item and some extra Soul Ash.

Upgrading your Legendary to rank five should take around a week or two of farming, but rank six could take months.

In Patch 9.2, which went live on Feb. 22, 2022, Blizzard added another currency called Cosmix Flux. With Cosmix Flux, you can upgrade your Legendary all the way to item level 291 (rank seven). You’ll need 2,000 Cosmix Flux and a rank seven base item to do this. Cosmic Flux can be found in the Zereth Mortis region as well as in the Sepulcher of the First Ones raid.

Once you’ve completed chapter seven of the Zereth Mortis campaign, you’ll also be able to equip two Legendary items for the first time.