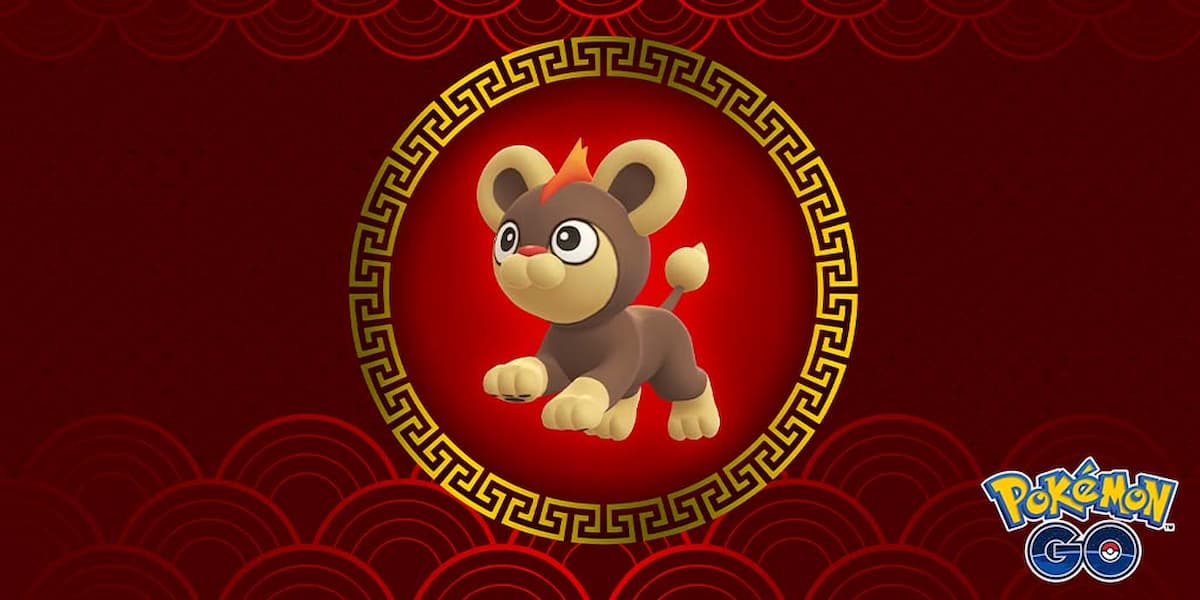 The Lunar New Year event is live in Pokémon Go, meaning players now have access to a handful of Pokémon that will be appearing in the wild and raids over the next week.

Running from Feb. 1 to 7, the main addition during the event is the ability for players to encounter Shiny Litleo and Hisuian Voltorb continuing to spawn as part of the Voltorb from the Hisui Region mini-event.

To help players celebrate the Lunar New Year, all players will have an increased chance to receive Lucky Pokémon from trades or to become Lucky Friends with other players. Everyone will also receive double Stardust from opening Gifts and can do an additional Special Trade every day.

Just like with most larger events, Nianitc has added a new set of event-exclusive Field and Timed Research, with the latter being a pair of challenges. If you want to use this as an opportunity to catch a few of the rare Pokémon appearing during the Lunar New Year event, here are all of the tasks you’ll need to complete, along with their rewards.