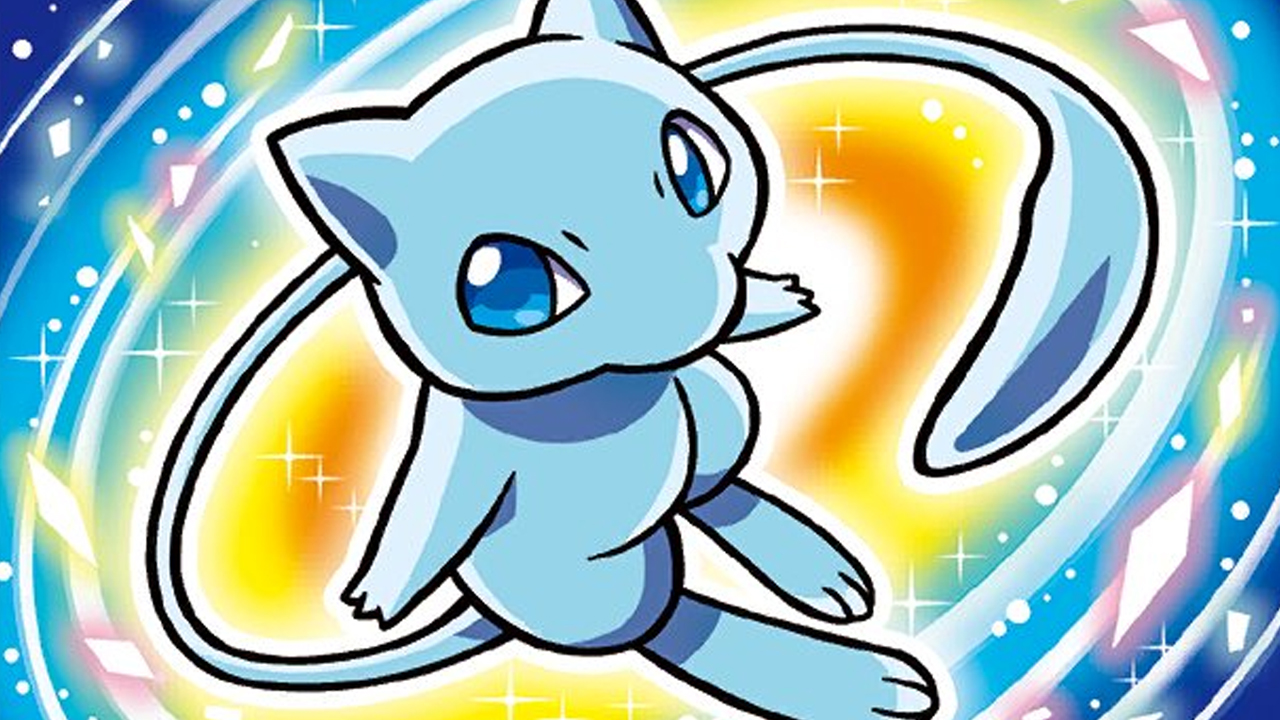 Completing the Pokédex is the dream of every new trainer in Pokémon Go. Upon their journey, players will run into all kinds of different Pokémon, and they’ll need to master the art of throwing Pokéballs to capture them.

After getting more and more playtime, you’ll realize that you run into some Pokémon more than the other. This is because the Pokémon in the game have a rarity tier. Common Pokémon will appear more often in your surroundings, while Pokémon from higher rarity tiers will have a lower chance of appearing.

There’s also an additional rarity tier, Shiny. This special version of the Pokémon makes them even rarer, meaning rare shiny Pokémon will be harder to come by than regular rares, and vice versa. Shiny Pokémon don’t offer any competitive advantages, but they feature different colors and a sparkling texture.

The process of catching a shiny Pokémon is identical to capturing a regular one since you’ll only need to get into an encounter with them and throw a couple of Pokéballs to secure the deal.

Though there isn’t a trick or glitch that will allow you to catch more shiny Pokémon, there are a few adjustments you can make in your playstyle, which can slightly increase your chances of catching shiny Pokémon.

This one may be quite obvious, but your chances of finding a shiny Pokémon will increase as you play more.

Spending more time in Pokémon Go means more encounters, and with each catch, you’ll be one step closer to finding a shiny Pokémon.

On average, the most common Pokémon have around 0.2 percent chance of being shiny, so you’ll need to go through an average of 500 encounters to finally find one.

Don’t skip out on encounters

You can still capture them for sport and additional candy. If you can’t tell whether a Pokémon is shiny by their looks, keep an eye on a little white symbol that appears right above their CP. This symbol featuring three stars indicates that a Pokémon is indeed shiny, and you may want to switch to a better Pokéball to make sure you don’t miss your chance.

Keep up with in-game events

Niantic often hosts seasonal events that introduce new quests and even Pokémon to the game. Depending on the theme of the event, Niantic increases the shiny drop rate of certain Pokémon throughout an event, or even guarantee players an encounter if they complete the necessary tasks.

A Pokémon’s shiny status is decided upon its spawn. Covering a lot of ground when playing Pokémon Go will allow you to check out multiple spawns in your area. Keeping your search thorough can increase the chances of you running into a shiny Pokémon.

Despite how hard you try, if you can’t seem to find a shiny Pokémon, it’s nothing to be stressed about. Continue casually playing the game like you’d normally do and an encounter should find its way to you sooner or later.

In fact, you can put your search of finding a shiny Pokémon on hold and just for an event to roll out that boosts the shiny drop rate of a certain Pokémon.

You’ll always want to be prepared for a shiny Pokémon encounter, though, meaning you should carry some of your finest Pokéballs and berries to make sure the Pokémon doesn’t escape. When a shiny Pokémon escapes, you won’t get a second encounter and it may take a while before you find another shiny Pokémon.