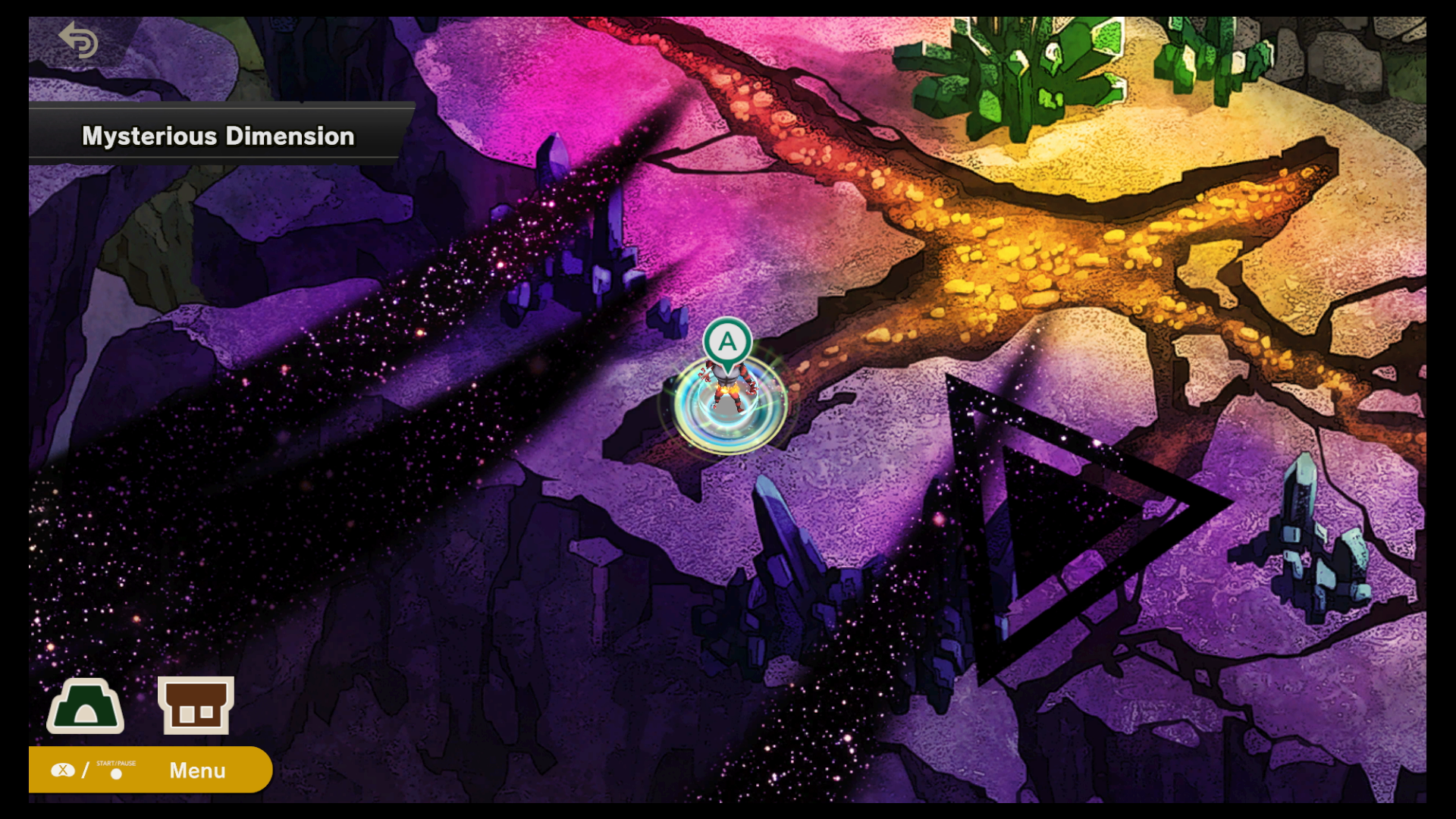 The Mysterious Dimension is one of the last areas you visit in Super Smash Bros. Ultimate’s Adventure Mode, World of Light.

The area tests your knowledge of all the games represented in Ultimate with a series of questions to create paths that link you to more questions, secret fighters, and rewards.

There are 11 questions in total within spiraling paths and new secret areas. If you come across any of them, these are the answers you’ll need.

Of course, you can fight the other Spirits in the world—but just make sure you challenge them after picking the right answer, or you might miss out on a chest.

If you do end up getting an answer wrong, don’t worry. The chests in this area don’t count toward getting 100 percent completion in Adventure Mode.