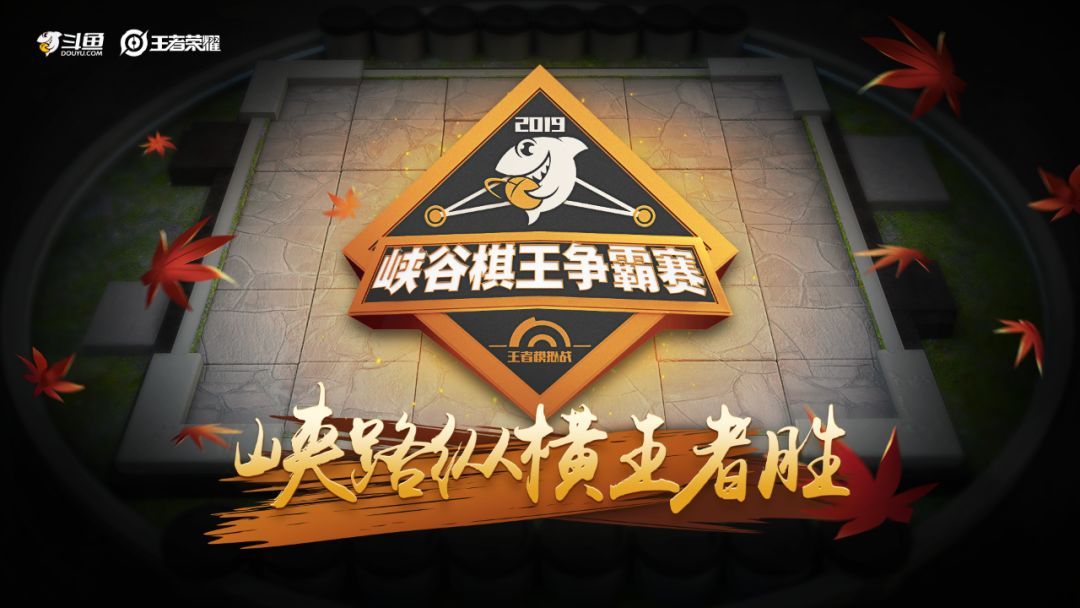 Honor of Kings, the Chinese version of Arena of Valor, received an autobattler mode, Kings Simulation Battle, on Aug. 2. The newly-released mode is now getting its first tournament.

The tournament will be hosted by VSPN in a partnership with the Chinese live-streaming platform DouYu. It will feature a prize pool of about $42,000 and will take place over a course of two months.

The 16 top players from the weekly and monthly tournaments will make their way to the Chess King Championship finals where the Chess King will be decided.