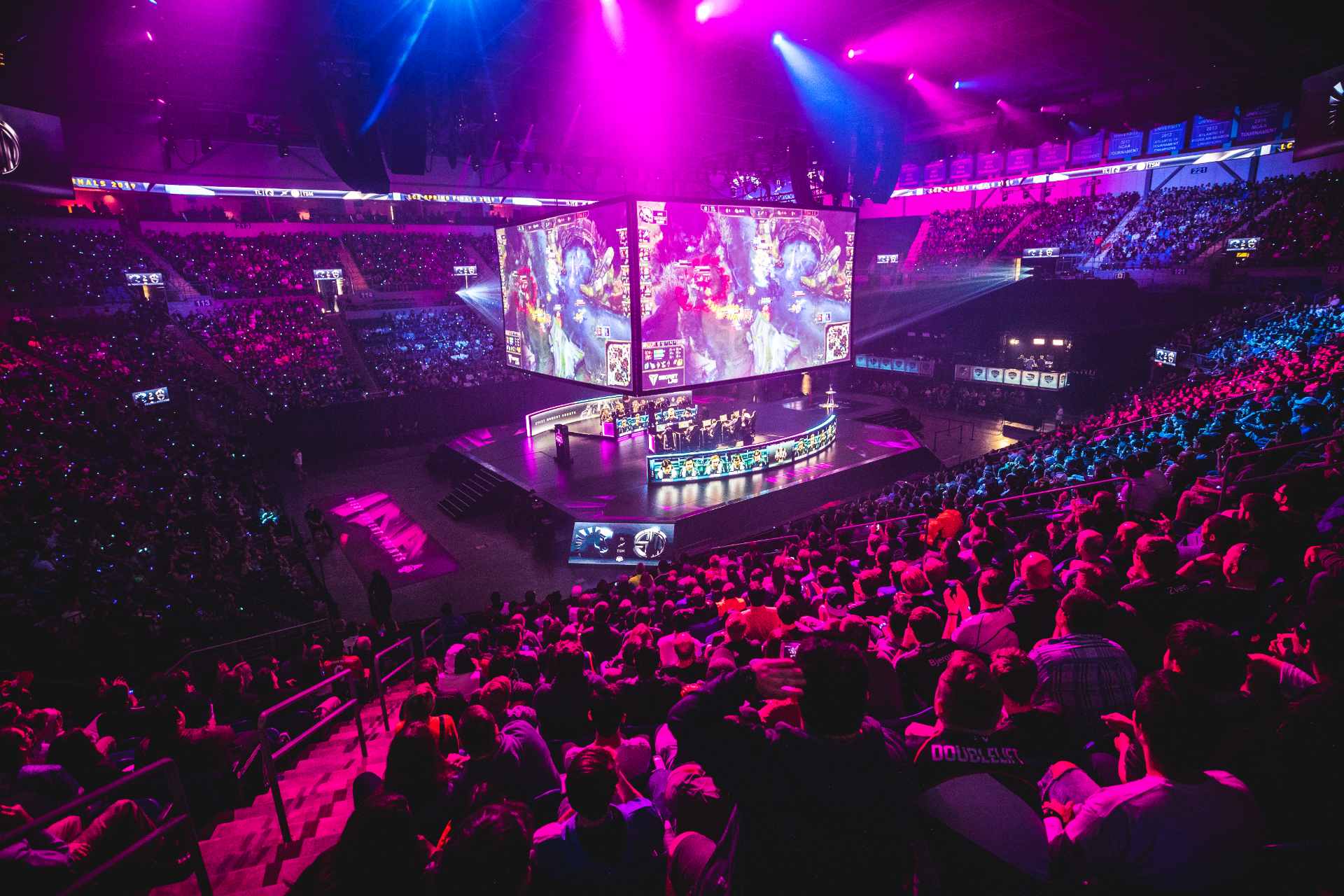 Riot Games’ League of Legends Championship Series got a major new sponsor today. Honda will become the exclusive automotive sponsor of the LCS.

The new partnership will launch ahead of the 2019 Summer Split playoffs, which begin on Aug. 10. The deal includes advertising on LCS broadcasts and custom content featuring top LCS players.

Honda has previous history with the LCS after signing a partnership with Team Liquid earlier this year. In collaboration with Liquid, the team produced short videos showcasing TL players as they described their “drive” toward success. Honda imagines a similar content partnership but with the whole LCS.

“Through this partnership with the LCS, Honda will continue to forge a strong connection with the next-generation of car buyers who happen to be fans of the incredible athletes of the League of Legends Championship Series,” said Phil Hruska, manager of media strategy at American Honda. “We understand the passion of esports fans and how strongly they support the gaming community, and Honda is fully vested in creating one-of-a-kind, unforgettable experiences for gamers as we launch the next phase of Honda’s endeavor in esports and gaming.”

For the LCS, this deal adds a major sponsor who’s been active in esports since 2014 and also advertises in numerous traditional sports leagues. Honda is the second independent, non-endemic sponsor of the LCS, joining State Farm, which sponsors the LCS analyst desk.

“Honda is one of the most storied and trusted car manufacturers in the world, and we are proud to announce an exclusive partnership between the League of Legends Championship Series and an automotive brand of this caliber,” said Matthew Archambault, head of esports partnerships and business development for North America at Riot Games. “Honda’s commitment to esports is clear from their history in the space, including their sponsorship of Team Liquid, and we’re excited to show LCS fans the new initiatives and content that we’ll be collaborating on, starting with the Summer Split Playoffs this weekend in our LA studio.”

Honda’s experience in video games goes back to 2014 and the company has been featured in several racing games. The LCS is one of the leading esports leagues worldwide and was the most-watched league in North America during the 2018 season, according to Riot Games.