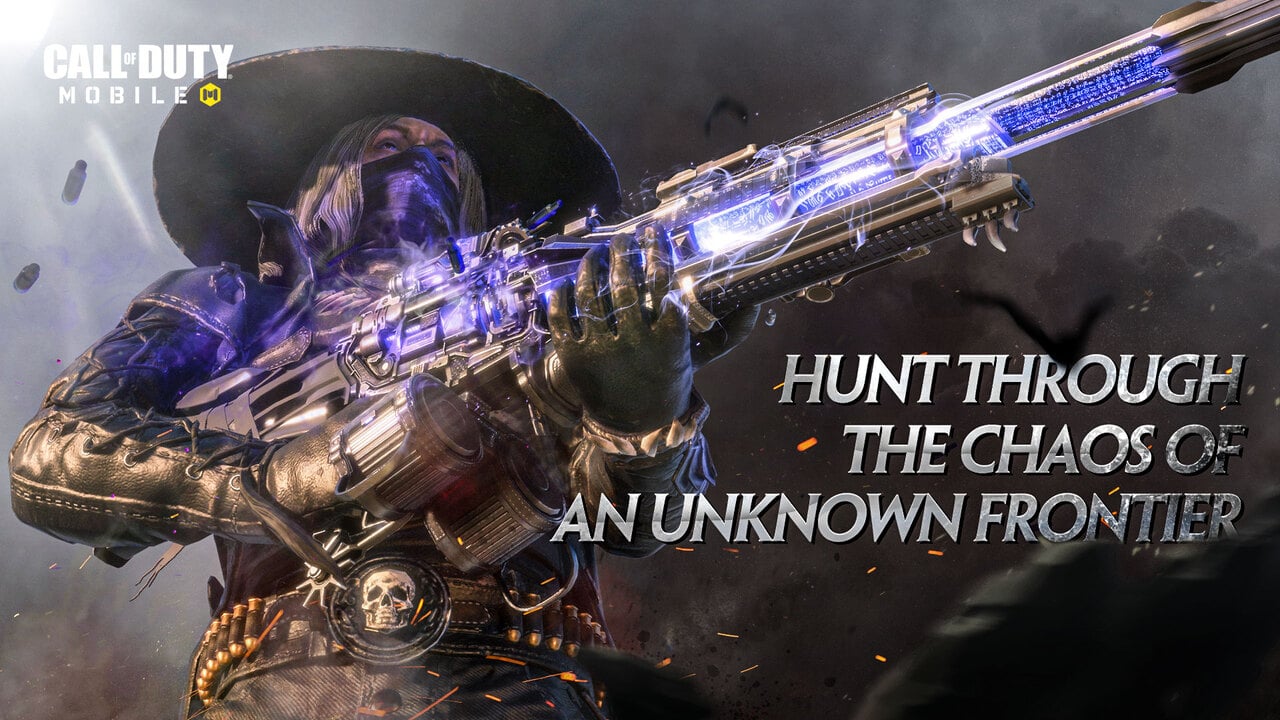 The Holger 26 – Dark Frontier was released in Call of Duty: Mobile today–and the blueprint of this versatile weapon is one of the best-looking ones to arrive.

The weapon was forged by a “master blacksmith” and is built of “ancient glowing artifacts.” These streaks of energy are present across the weapon and emit a purplish-blue aura. The aura gets brighter based on the number of kills a player achieves.

The weapon can be found in the Dark Gunman Mythic Drop. The probability of getting the Holger 26 – Dark Frontier is 0.08 percent. Players can also get the following rewards through the lucky draw:

The draw costs 10 CP initially and increases for every subsequent draw. On getting one of the above-mentioned items, the probability of getting the others increases.

If you are lucky enough to get the weapon, you can make it even more spectacular by getting mythic cards to advance through the mythic levels. You can get a sticker, muzzle flashes, death effects, and a charm by doing so.

To make the most out of the Dark Frontier, it has to be wielded by the Kreuger – Black Hat, who is also available in the draw. On doing this, players can trigger exclusive voice-overs in matches and the lobby.

If you don’t want to spend so much money for a chance at getting the blueprint, you can still unlock the Holger 26 for free through the Holger Strike seasonal challenge. This is certainly not as eye catching, but gets the job done in terms of damage and other statistics. It is available in part five of the six-part challenge.