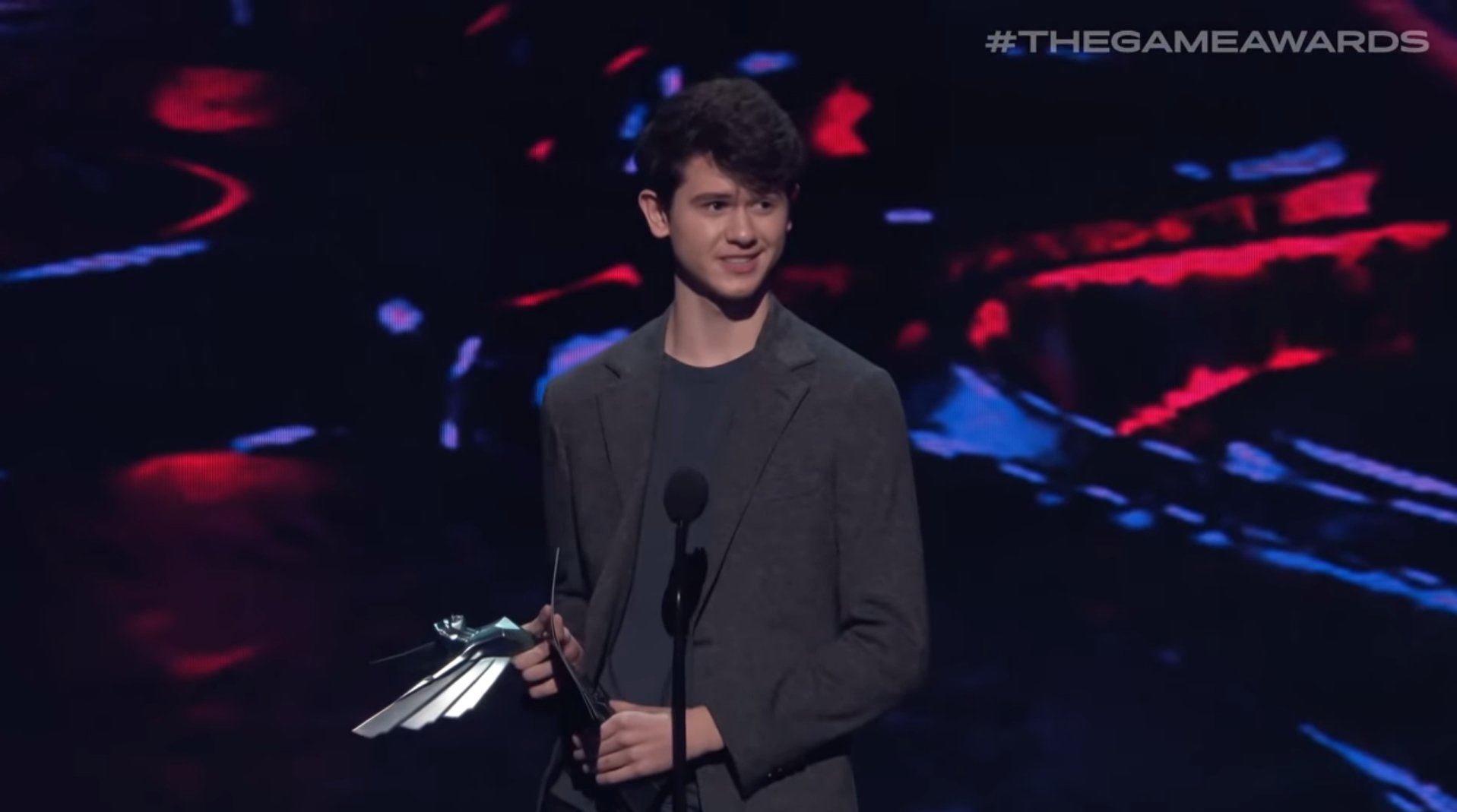 The Game Awards brings everyone together to celebrate the entire year of gaming in every aspect of the scene, including the best releases of the year, new announcements, and even the competitive side of things.

But it seemed like all of the esports-related awards were just afterthoughts last night with little time given to truly honor what an amazing year it was across the board in competitive gaming. Only one award was actually handed out on stage, while the rest were simply read off of a teleprompter and subsequently passed by with little fanfare.

Even if it was part of the sideshow, there were still some great individuals, teams, and events that were recognized for their outstanding achievement in esports this year. And here are all of the winners, with a little bit of information around what they accomplished, too.

All of the nominees will be listed, with the winner being placed at the top of each chart.

Winning the biggest Fornite tournament of the year as a 16-year-old and earning $3 million as a result set Bugha up to be the frontrunner for this award. Even though Fortnite doesn’t have many big events when it comes to esports, his Fortnite World Cup victory was big enough to last through the end of the year with the waves it made.

This was also the only award handed out on stage and it was presented by Golden State Warriors’ point guard, Stephen Curry.

Zonic is the head coach for the Astralis CS:GO team that’s been on a tear through the competitive scene this season. His team notably placed first with a dominant showing at the StarLadder Berlin Major in September where Astralis went undefeated in the playoffs.

Esports Event of the Year – League of Legends World Championship 2019

League is the biggest esport in the world and the 2019 World Championship lived up to the hype by being one of the greatest shows the game has ever seen. The top 24 teams in the world all earned their invites and battled it out until FunPlus Phoenix took down G2 Esports in the finals.

This is the event’s second win in a row at The Game Awards after winning in 2018 when the category was first added to the ballot.

Esports Game of the Year – League of Legends

To no one’s surprise, the biggest esports title took home the best event and overall best esports game of the year award. League had a great year with many teams rising to prominence and some great competitions, which should lead to an amazing 2020 season, too.

Known for her work in League as an interviewer and analyst, Sjokz took home the award for best host after finishing in the top three of the same category last year.

G2 have a long history of success in League, but the 2019 season saw a slightly tweaked roster win several events before ending the year placing second at Worlds.

Overall, 2019 was a great year for esports and The Game Awards helped celebrate some of its best moments. Next year, the trend should continue, setting up an even bigger year for all of the scenes represented in each category.