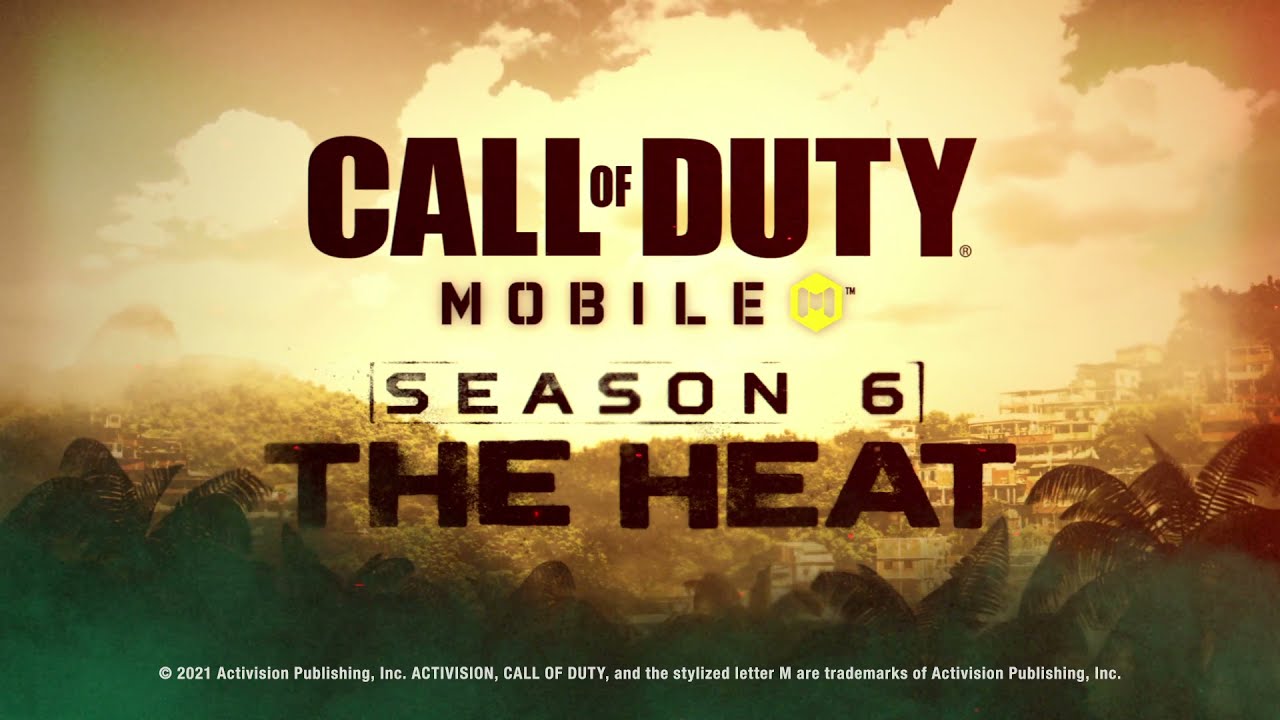 The content update for the new season was released earlier today. The Heat will officially kick off on July 29 at 7pm CT. The update introduced two new maps, modes, weapons, and more. These features will be released throughout the month-long season.

The new season will deploy on July 29 at 7pm CT with a new battle pass.

The new ranked series will begin with season six and last for about two months until the end of season seven (Sep. 2021). Players’ ranks will be reset, and new ranked rewards have arrived.

Other adjustments and optimizations

Other optimizations on experience