With $1 million on the line, international competition, and a chance to be recognized as one of the best teams in the world, this weekend’s Halo World Championship will be one of the biggest events of the year.

Twelve teams who have earned their spot have been broken down to four groups of three to compete in the 2017 Halo World Championship, or “HWC” for short. This is the pinnacle of competitive Halo and the groupings released are sure to create some fantastic matches.

The HWC is the largest event for competitive Halo. A victory at the HWC not only provides the winning team with bragging rights and the players with a life-changing income, but it also gives fans a chance to see some rare, exciting international competition. With minimal time to prepare for your international opponents, no regional adversary should ever be underestimated. That lends a level of uncertainty to the tournament that makes it all the more exciting. 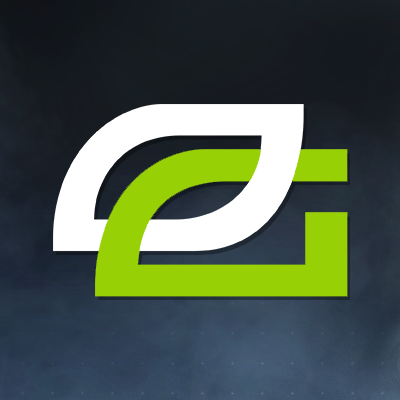 With OpTic showing no signs of slowing down in their furious reign of terror this season, Crowd Pleasers and Supremacy will certainly have their work cut out for them. But the biggest contender in the group to upset OpTic is probably Crowd Pleasers. They simply appear to be a much more dominate opponent on LAN. In our latest interview with Carlos “Cratos” Ayala, he explained how the team’s excellent performance at Vegas proved this. 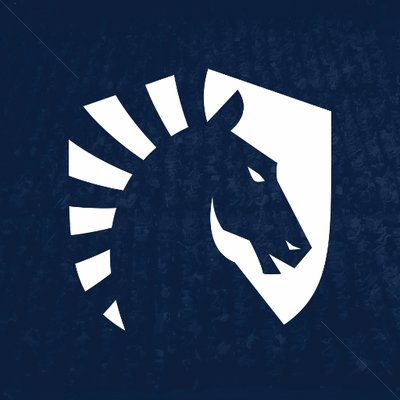 This is an extremely talented group that is certain to play some phenomenal games, making it difficult to predict which team will come out on top. Team Liquid has certainly had a stellar performance this season, appearing to be on the come up as a contender to dethrone OpTic. But Luminosity is on the rise with a roster appearing to grow in chemistry and confidence, demonstrating their progression with a few sparks of positive series. Don’t count them out from possibly pulling out a surprise run and coming out on top in the group. 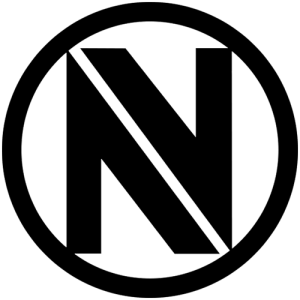 Another interesting group. EnVyUs starts off as the favorites, but Splyce may come out with a tad more firepower than expected due to their inconsistency. Their recent win in the Last Chance Qualifier is sure to provide this club with a significant momentum boost heading into their matches. Immunity, who is undoubtedly going to be the team most will sleep on heading into this group’s matches, may also pull out a surprising upset. Coming out first in the ANZ Regional Finals, this team is the best Australia has to offer and they may just be talented enough to take down one of these two formidable North American clubs. 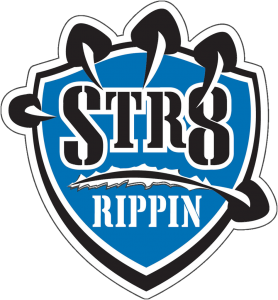 Str8 Rippin, the only North American Team in this pool, will have to go up against the best team in Mexico, Shock the World, and the best team in Europe, Fabe. With Str8 limiting their scrims to the best North American teams, they have little to no experience against the unique play styles of their two opponents. From a raw talent perspective, Str8 is clearly the superior team. They may be prone to playing poorly, or simply not as good as expected. Group D will present a tremendous amount of interesting games. We’ll witness three regions clash in a war of playstyles. And this is what the HWC is all about: true international competition where no team is perfectly prepared for what their opponents have to offer.